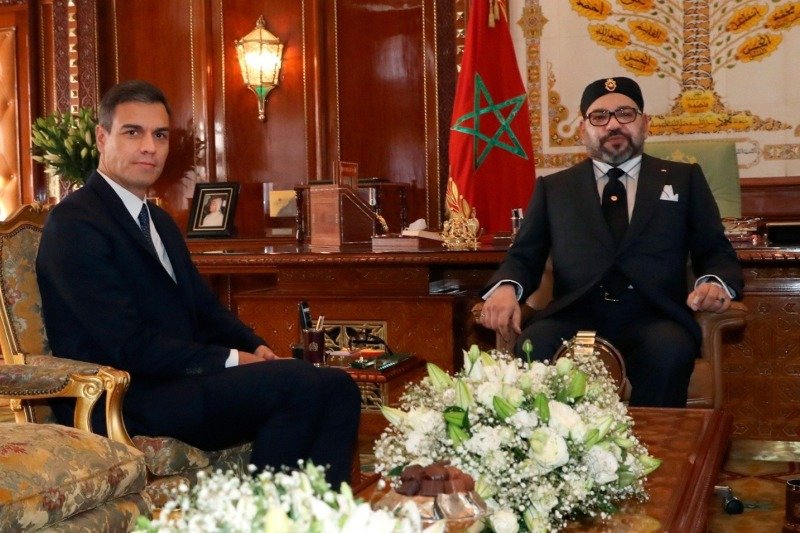 The King receives Pedro Sanchez at the Royal Palace in Rabat The King received today, at the Royal Palace in Rabat, His Excellency Pedro Sanchez, President of the Spanish Government, who, at the Sovereign’s invitation, is visiting Morocco as part of a new phase of partnership between the kingdoms of Morocco and Spain.

This audience, which is an extension of the telephone conversation that took place on March 31 between King Mohammed VI and the President of the Spanish government, comes to materialize the letter sent on March 14 by Pedro Sanchez to the King in which the government Spanish is committed to inaugurating a new phase in relations between the two kingdoms, based on transparency and mutual respect.