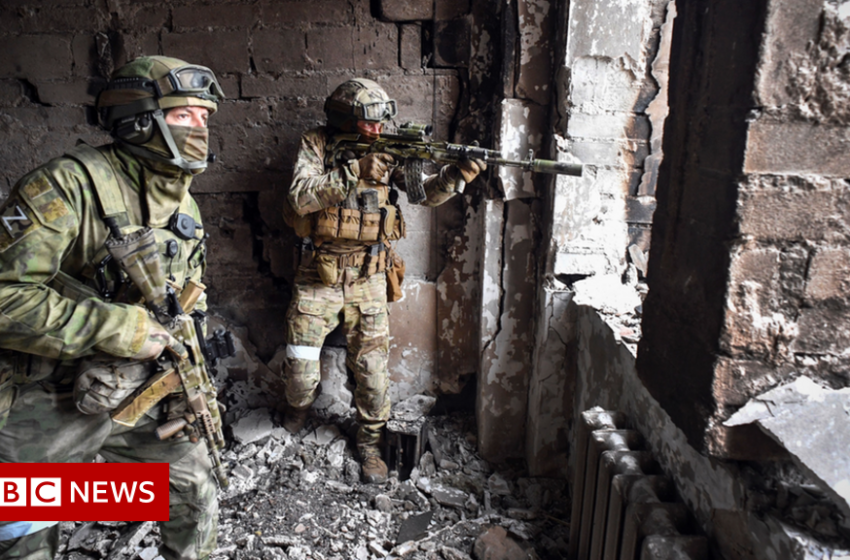 The critical fight for ‘heart of this war’ Mariupol 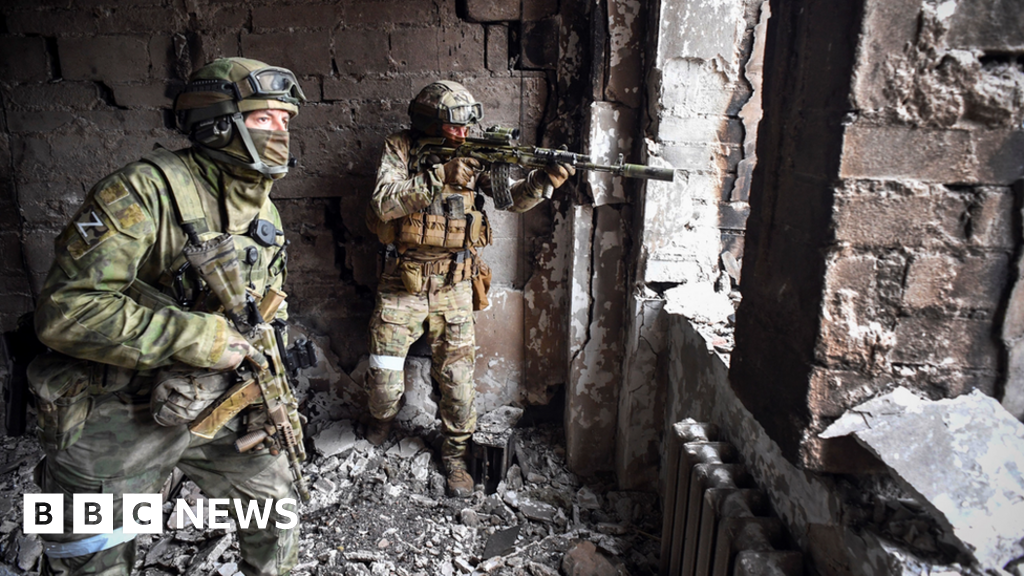 The full capture of the city could see significant numbers of Russian troops, so far used to contain and prevent resupply in Mariupol, reconstituted and moved elsewhere, particularly in other parts of the eastern Donbas region, where Moscow is gearing up for a major offensive.