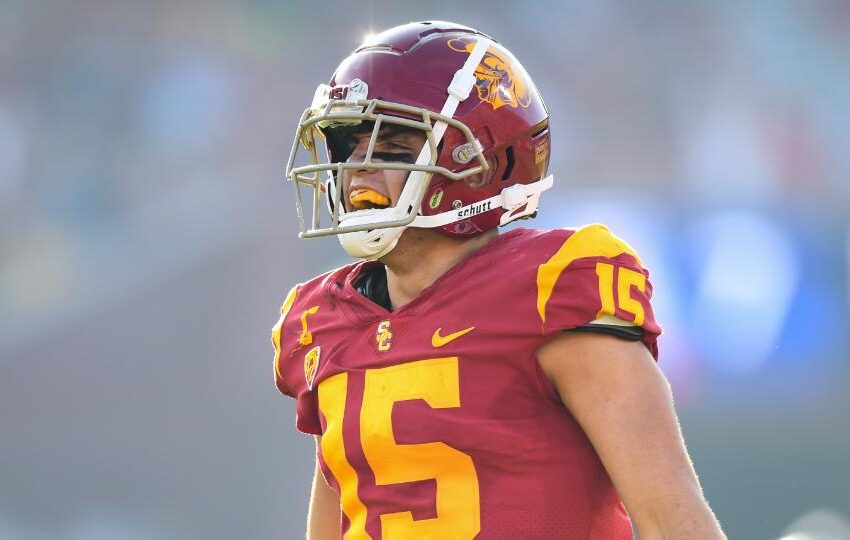 There is no question that the Texans are in a rebuild right now. They have, arguably, the worst roster in the NFL and haven’t done a lot to fix it during the 2022 NFL offseason.

General manager Nick Caserio has largely focused on finding value free agents since his tenure began in 2021. He was hamstrung last year by a lack of draft capital, but he won’t have the same issues in 2022.

Thanks to the Deshaun Watson trade, the Texans have two of the first 13 picks in the 2022 NFL Draft. That positions them well to fill two of their biggest needs and begin setting a foundation for the future of their squad.

Houston has no shortage of holes. They aren’t looking for a quarterback right now, as they seem willing to entrust Davis Mills as their starter in 2022, but every other position is in play for the team’s top selection.

That said, it seems likely that the Texans will look at offensive tackles and receivers on the offensive side of the ball while focusing on pass rushers and cornerbacks if they look to go defense. That’s just the way the board is lining up.

So, where do they go from here? Who could the Texans take with their two first-round picks? There are endless combinations, but these five would do a lot to fix some of their biggest problem spots.

The Texans have Laremy Tunsil at left tackle, but they need a bookend to go with him. Neal would be a plug-and-play option on the right side of the line, as his 6-7, 350-pound frame gives him the size needed to be effective at every position. He is also a great athlete for his size, so he seems like a very safe bet to produce.

Olave is another very safe prospect. He set career-high marks in catches (65), yards (936) and touchdowns (13) at Ohio State last year and is one of the best route runners in this year’s class. He clocked a 4.39-second 40-yard dash and compares favorably to former Buckeyes star Terry McLaurin.

Adding Neal and Olave would help support Mills immensely, as the second-year quarterback would be well-protected on the edge and would have two top receivers in Olave and Brandin Cooks to target. 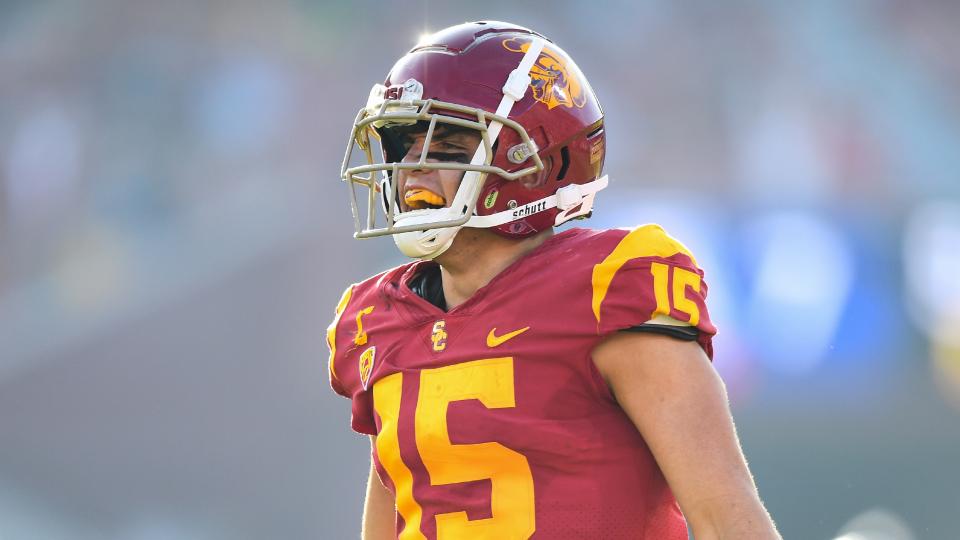 There are a lot of quality tackles and receivers that will be on the board when the Texans pick at Nos. 3 and 13, so they will have options if they want to address each of those two positions. In this case, they go with Ekwonu over Neal. Ekwonu is smaller than Neal at 6-4, 320 pounds but his tape at NC State was excellent, and he showed well at the combine. As such, the Texans could prefer him over Neal.

Meanwhile, London is a big, 6-4 receiver who recorded 88 catches for 1,084 yards and seven touchdowns in just nine games last season. His game is similar to that of Mike Evans, though London is a bit thinner than the veteran Buccaneers receiver. The Texans could target London if Olave is off the board. They could also prefer London given his huge frame.

Either way, London will draw consideration from the Texans. It’s just a question of whether he will make it to the 13th pick or whether a team picking ahead of Houston will fall in love with him. You could say the same of Olave and Garrett Wilson.

Houston doesn’t just need offensive help. It needs defensive help, too. It probably makes more sense for the team to build around Mills, but if they fall in love with a couple of high-upside prospects, they could take a swing on them.

Thibodeaux is an explosive, 6-5 pass rusher who posted 19 sacks over three years at Oregon. There are questions about his motor, but his talent is undeniable. So is that of Stingley, who was one of the country’s best corners as a freshman — he had six interceptions — before struggling while battling injuries the last two seasons.

Both Thibodeaux and Stingley have immense upside and could end up being the two best defensive players in this year’s draft. Taking both would be risky for the Texans, but given that they aren’t set to be contenders this season, it may be one that they are willing to take. 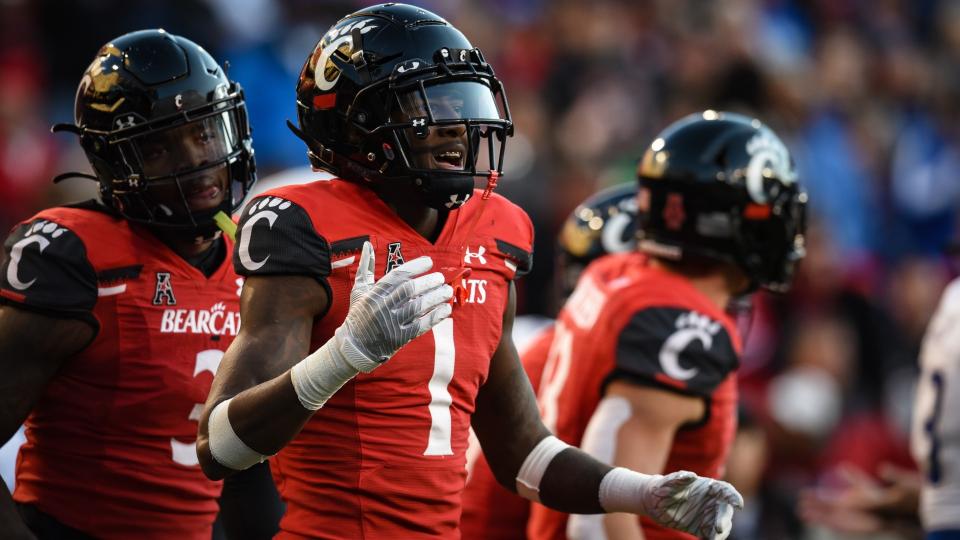 If the Thibodeaux/Stingley combination is a big risk for the Texans, this would be one of the safer combinations for them. Gardner was one of the best cornerbacks in college football during his career. He has a physical 6-3 frame, great athleticism and never surrendered a touchdown for the Bearcats. He should be a quality starter at the next level and is one of the safest players in this year’s class.

Burks tested a little slower than expected at the combine but the tape shows that he can outrun defenders. He fits the mold of the hybrid, get-the-ball-in-my-hands playmaker that is en vogue in the NFL right now. Think of a slightly larger version of Deebo Samuel.

MORE: Updated big board of top 150 players, rankings by position

This combination will raise some eyebrows, given that Aidan Hutchinson is the consensus No. 1 pick right now, but nothing is set in stone. The Jaguars may select Travon Walker with the top pick, and if that happens, there’s no guarantee that the Lions would select Hutchinson, even though he is a local product.

So, could the Texans select Hutchinson? Sure. It may not be likely, but if the Jaguars don’t take him, it becomes a distinct possibility. Hutchinson had 14 sacks last year and would instantly become Houston’s best pass rusher.

As for Penning, he’s a tackle option that the Texans wouldn’t have to take in the top five. The Northern Iowa product is 6-7 and 330 pounds but moves extremely well for his size. He also has some nastiness in his game and is intense on the field. He could add an edge to the Houston offense and would certainly help keep Mills upright.