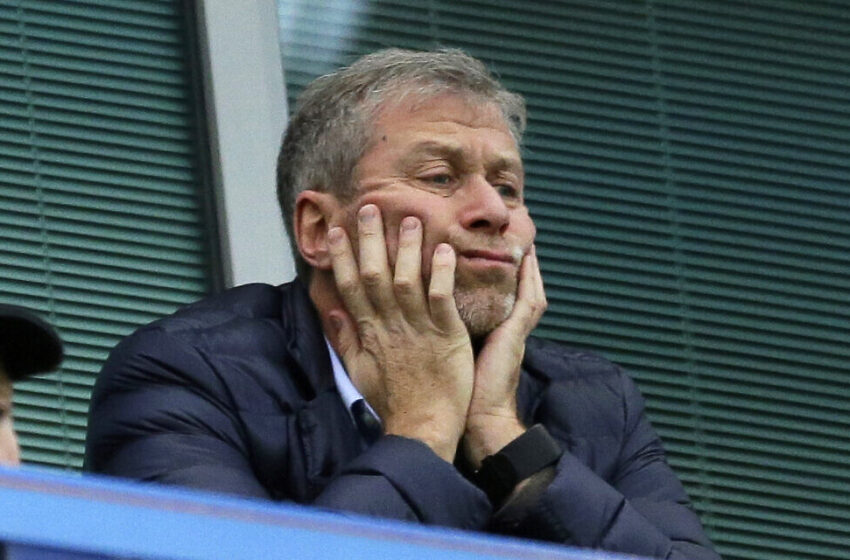 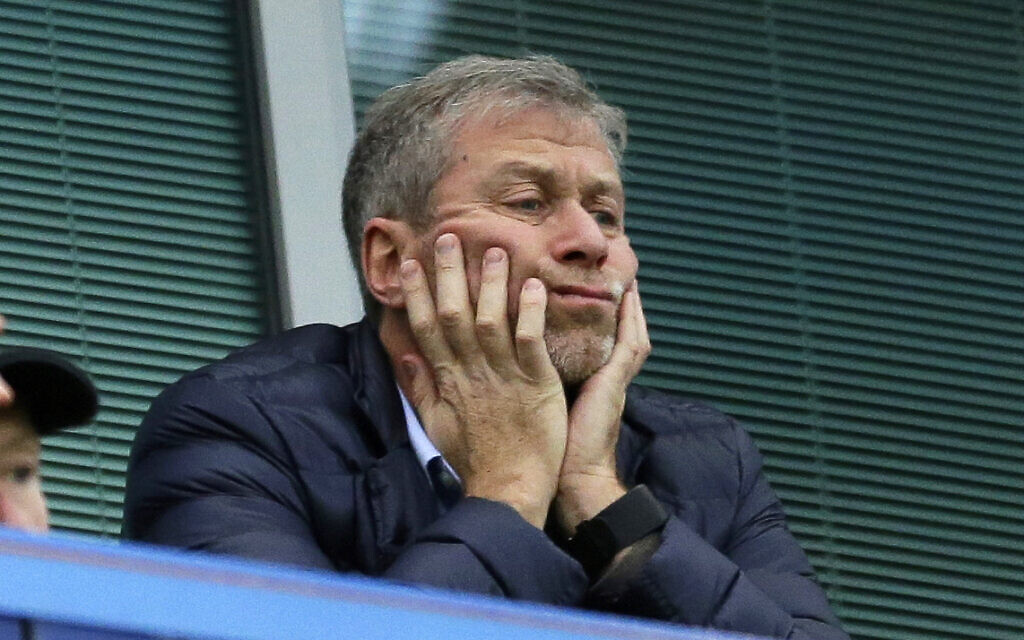 LONDON — The British Crown dependency of Jersey said Wednesday it has frozen more than $7.0 billion (6.4 billion euros) in assets believed to be linked to sanctions-hit Russian-Israeli oligarch Roman Abramovich.

“Search warrants were executed by the States of Jersey Police on Tuesday 12 April 2022 at premises in Jersey suspected to be connected to the business activities of Roman Abramovich,” Jersey authorities said in a brief statement.

“The Royal Court also imposed a formal freezing order on 12 April… over assets understood to be valued in excess of $7 billion which are suspected to be connected to Mr. Abramovich and which are either located in Jersey or owned by Jersey incorporated entities.”

The statement, issued by Jersey’s Law Officers’ Department, added that no further comment would be made at this stage.

Britain had last month slapped sanctions on the tycoon for his close links to Russian President Vladimir Putin following the invasion of Ukraine.

The billionaire has already been forced to put the Chelsea soccer team — which he bought in 2003 — up for sale.

Abramovich, who has assumed an unofficial role in the negotiations between Ukraine and Russia aimed at ending the war, was also among the individuals listed under new sanctions adopted by the European Union in March.

Western countries including the United States and the EU have imposed unprecedented sanctions against Russia over its assault on Ukraine, including placing oligarchs and other individuals close to Putin on sanctions lists.