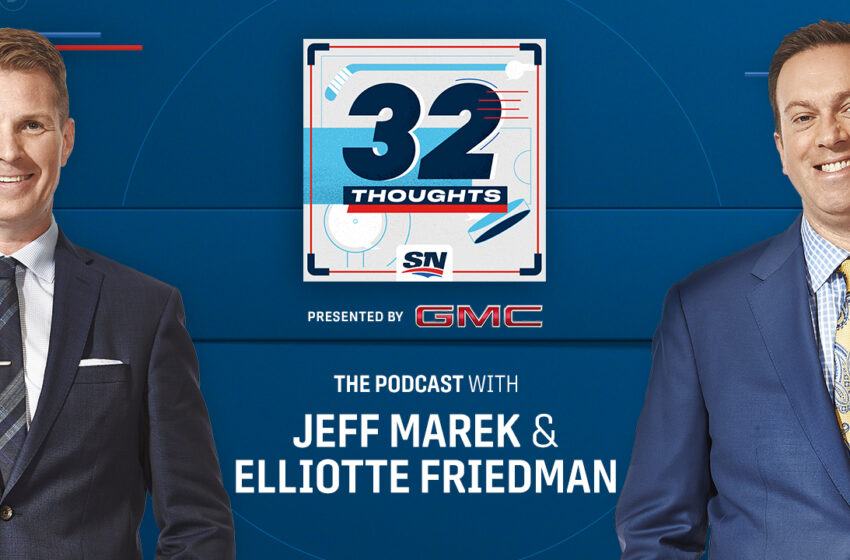 ANAHEIM – The hero in his 500th game, yet no one thought to grab the keepsake puck.

Perhaps because no one could believe it.

After two years of leading the league in healthy scratches, Flames defenceman Michael Stone stepped up by stepping into a blast from the top of the circle that beat Anaheim’s Anthony Stolarz cleanly.

It gave the Flames a 3-1 lead midway through the third period in a game eventually won by the Flames 4-2.

Playing in his third game in a row as part of a season in which the team’s seventh defenceman has been scratched 63 times, the 31-year-old made the best of his opportunity by netting his first game-winner in six years.

“That was nice,” said the former Calgary Hitmen star, known for the velocity of his shot.

“I had, I don’t know how many chances to do it. I think I hit every defenceman on their team at least once. So it was nice to hit the net.”

It was, indeed, his ninth shot attempt in the game – four having been blocked by brave Ducks.

There was no mistake on this one, as the man who has signed late with the team in successive seasons to be a spare part, got the sort of goal that lifts a bench, a team, a fan base.

“It’s great,” said teammate Jacob Markstrom, who made 26 saves in the win, opening up a six-point gap on second place Edmonton.

“He’s a shooting machine both in practice and in games.  He likes shooting, and today it paid off with a big goal for us.

“We had both Louie’s (Trevor Lewis’) 800th and Stoney’s 500th. He’s been close (to the milestone) for a while and he doesn’t get in the lineup much, but when he gets the nod he’s always ready and he always performs well.”

Adding an assist on Elias Lindholm’s game-opener to be named the game’s third star, Stone continues to fit in seamlessly for the injured Oliver Kylington, playing more than 18 minutes alongside Chris Tanev.

Who on Earth wouldn’t be happy for a lad who shows up at the Dome every day knowing his role is to stay on the ice late with little chance of being rewarded with a game-time assignment?

“He’s supposed to, trying to stay in the NHL,” scoffed Darryl Sutter, who refused to buy into the sentimental narrative.

“I wouldn’t put too much into it. The last three or four years he hasn’t played much hockey. So give him a good opportunity and play the way I want him to play. It’s not that hard to figure out if he wants to play in the NHL.”

Given how much he’s preached the importance of depth players stepping up to be difference-makers, you’d think Sutter might have been more enthusiastic about the development.

It marked just the seventh start of the season for Stone, who is the last who’d ever complain about his lot in life, as he knew what he was signing up for each of the last two seasons.

Yet, the uncertainty involved in his job description can’t be easy at times.

“It took me a while to get there, so it was a good feeling,” said Stone of the milestone game count.

“It’s not 1,000, but it’s a big accomplishment just considering everything that I’ve dealt with. It was definitely big for me.”

The goal was bigger, yet no one corralled the puck for him to keep.

They were too busy congratulating him.

“That’s OK, I’ve got plenty of pucks,” he smiled before explaining his mindset on a play in which he took a few steps in from the blueline before letting it fly.

“The first thing I always think is, ‘hit it as hard as I can,’ because that’s what I’m halfway decent at. I don’t want to say I close my eyes and shoot it, because I do try to find a lane. But on that one, there weren’t many bodies in front. So I just hit it.”

After the visitors opened a 2-0 lead on goals by Lindholm and Tyler Toffoli, the Ducks made a game of it when Trevor Zegras scored late in the second to buoy a quaint, quiet Honda Center crowd. Stone’s goal came shortly after Markstrom made several big stops to open the third.

Markstrom admitted he wasn’t happy with his effort on Adam Henrique’s power play goal one minute after Stone’s, but the netminder was relieved when Matthew Tkachuk cemented the team’s second-straight win in California with an empty-netter.

On a proud night, Stone easily identified what made him happiest.

“The fact that we won,” said the well-spoken, popular teammate, who has racked up just 75 games over the last four seasons. “I never like coming into games and being on the wrong end of it. That’s the biggest thing. And if I can contribute any way, then that’s what I try to do. The main thing for me is we’re getting two points and we move on to the next one.”