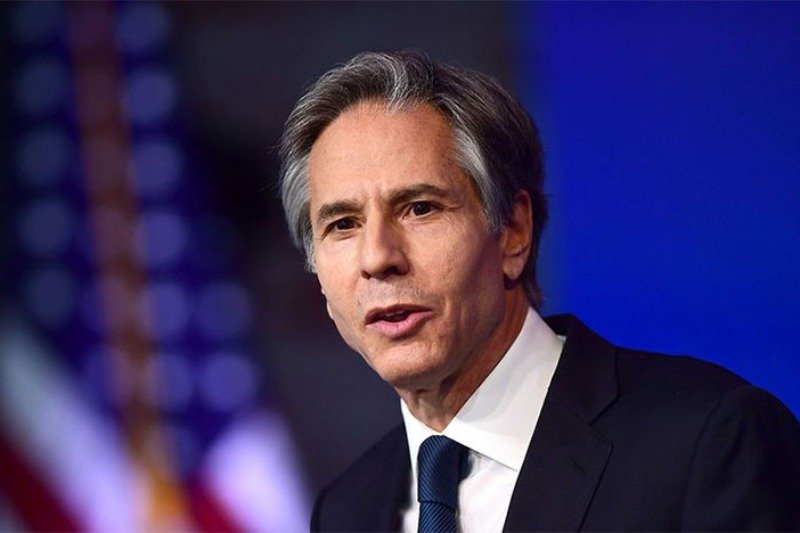 State Department: No Torture or Enforced Disappearances in Morocco The US State Department has published its annual report on human rights practices with its version concerning Morocco. The report notes Morocco’s positive approach to refugees and the increased participation of women in political life, but also the absence of enforced disappearances for nearly 30 years.

“Among the important human rights issues were credible information on: acts of torture or degrading treatment inflicted by certain members of the security forces,” the State Department said at the start of its report.

These topics turned out to have positive results in the report, especially on the subject of torture. The document states that Morocco’s constitution and law prohibit such practices as torture, cruel, inhuman or degrading treatment, and that the government has denied that it authorizes the use of torture.

“Although government institutions and non-governmental organizations (NGOs) continued to receive reports of ill-treatment of people in official detention, reports of torture have decreased in recent years,” the text reads.

He cites data from the Moroccan executive which reported 385 recorded accusations of ill-treatment by the police, of which 336 complaints were processed and 49 complaints were under investigation.

According to the Ministry of Foreign Affairs, eight complaints of torture or degrading treatment were filed with the General Prosecutor’s Office during the year, the document continues. “An investigation into the case of Said Feryakh concluded that the detainee had not been subjected to any treatment outside the legal framework by Souk Larbaa prison staff during his incarceration,” the report said.

Regarding the September 8 legislative elections, the State Department indicated that “although there were allegations of vote buying and intimidation of candidates, national and international observers considered the elections to be generally free, fair and transparent”.

On women’s participation in politics, the document reports a “record number of women” elected this year, noting that in the new government, led by Prime Minister Aziz Akhannouch, seven women have been appointed ministers , which is “the highest number to date”.

Regarding refugees, the State Department explains that the government has cooperated with the United Nations High Commissioner for Refugees (UNHCR) and other humanitarian organizations to provide protection and assistance to refugees, returning refugees, claimants asylum and other persons of concern.

“The government has also provided funds to humanitarian organizations to provide social services to migrants, including refugees” and the latter “has always relied on UNHCR as the only agency in the country empowered to determine refugee status. and verifying asylum claims,” the report noted.

“The government continued to grant status to refugees recognized by UNHCR and temporary status to registered Syrians,” the same source added, indicating that during the year, UNHCR reported registering 5,560 new asylum applications. ‘asylum.

In addition, “no disappearances were reported by or on behalf of government authorities during the year”, indicates the report on the register of enforced disappearances, which records cases dating from the period 1956 and 1992.

“According to the annual report of the United Nations Working Group on Enforced Disappearances, from May 2018 to May 2019, the country had 153 outstanding cases of enforced disappearances between 1956 and 1992, seven fewer than at the beginning of the period. considered”, details the American document.

And to add that “the National Human Rights Council (CNDH), a national human rights institution financed by public funds, reported that in July, six cases of enforced disappearances between 1956 and 1992 had still not been resolved. The CNDH continued to cooperate with the Office of the United Nations High Commissioner for Human Rights (OHCHR) on the unsolved cases of disappearance”.