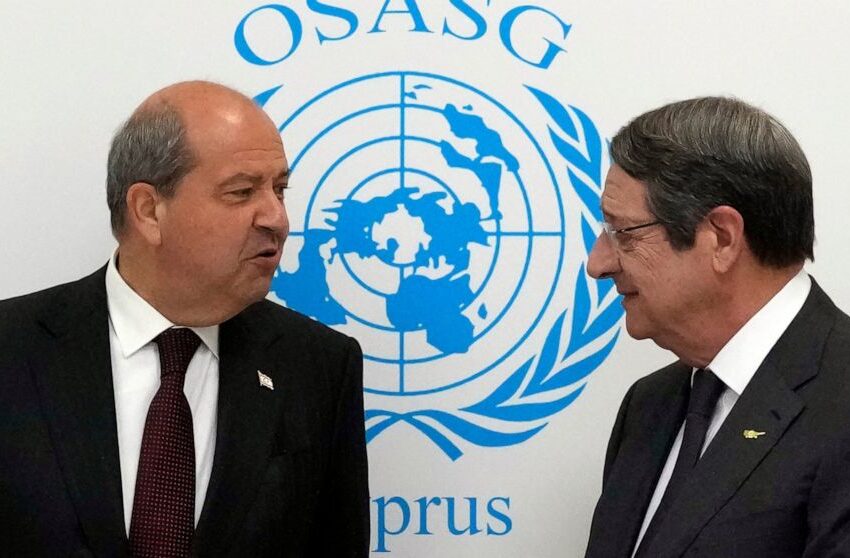 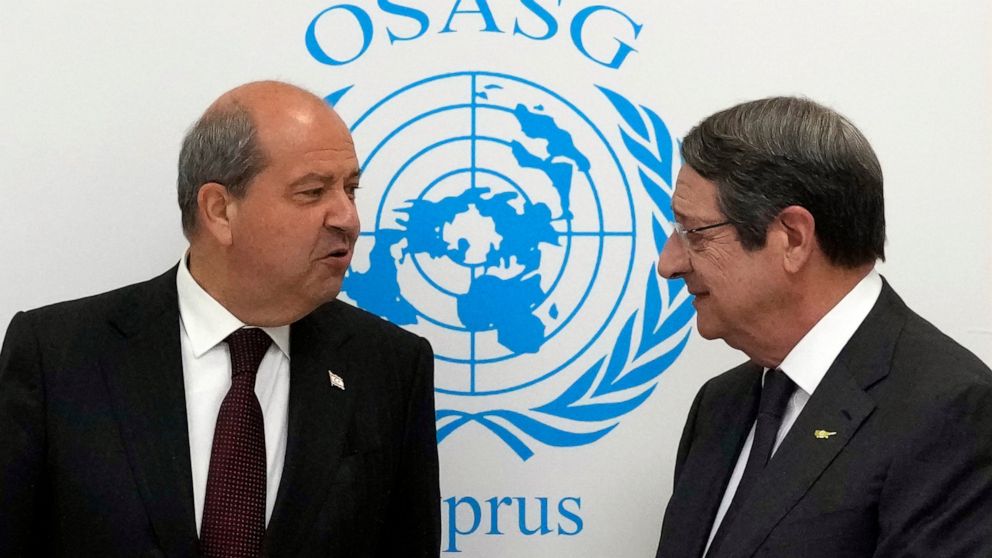 NICOSIA, Cyprus — The rival leaders of ethnically divided Cyprus on Wednesday kicked off an initiative to give women an equal say in any renewed push to reunify the east Mediterranean island nation.

Greek Cypriot President Nicos Anastasiades and the leader of the breakaway Turkish Cypriots Ersin Tatar inaugurated the plan at a United Nations compound off the defunct Nicosia airport, which is inside a 180 kilometer (120i mile) long buffer zone that cuts across the island.

Efforts to reunify Cyprus and potentially unlock the speedy exploitation of natural gas deposits off the island’s southern coastline to European markets have remained stalled since 2017, when the most recent top-level unity negotiations collapsed amid mutual recriminations as to who was to blame.

Cyprus was split in 1974 when Turkey invaded following a coup by supporters of union with Greece. Turkey and Turkish Cypriots accuse the Greek Cypriots of being unwilling to share power in an envisioned federation. On the other hand, Greek Cypriots fear a bid by Turkey to place the entire island under its control through Ankara’s demands for a permanent troop presence, military intervention rights and a Turkish Cypriot veto at all decision-making levels.

Despite the deadlock, the initiative is seen as a small, but notable step forward in helping revive peace talks. The initiative was set in motion following a U.N. Security Council resolution last year calling for the full, equal and meaningful participation of women in the peace process.

According to a U.N. statement, a committee made up of Greek Cypriots and Turkish Cypriots has been given the job of bolstering gender equality will reach out to women’s organizations, youth groups and others for their views on including gender perspectives in a renewed peace drive.