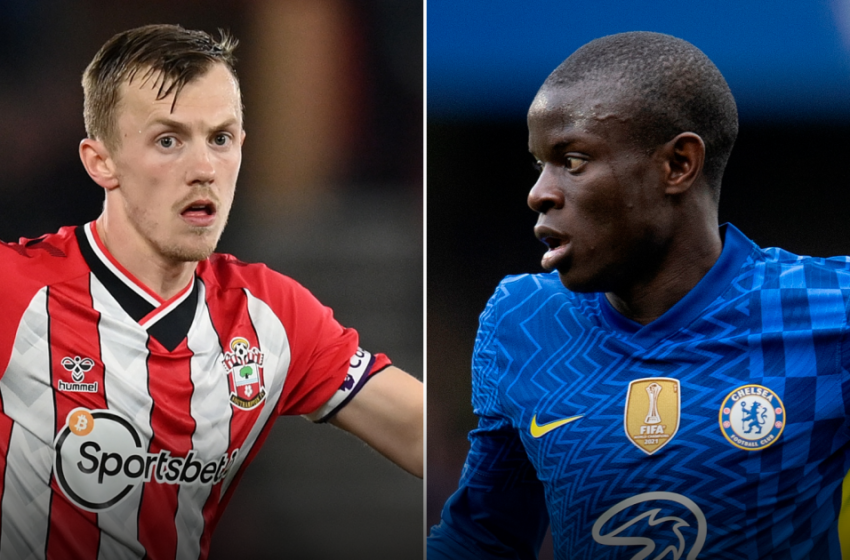 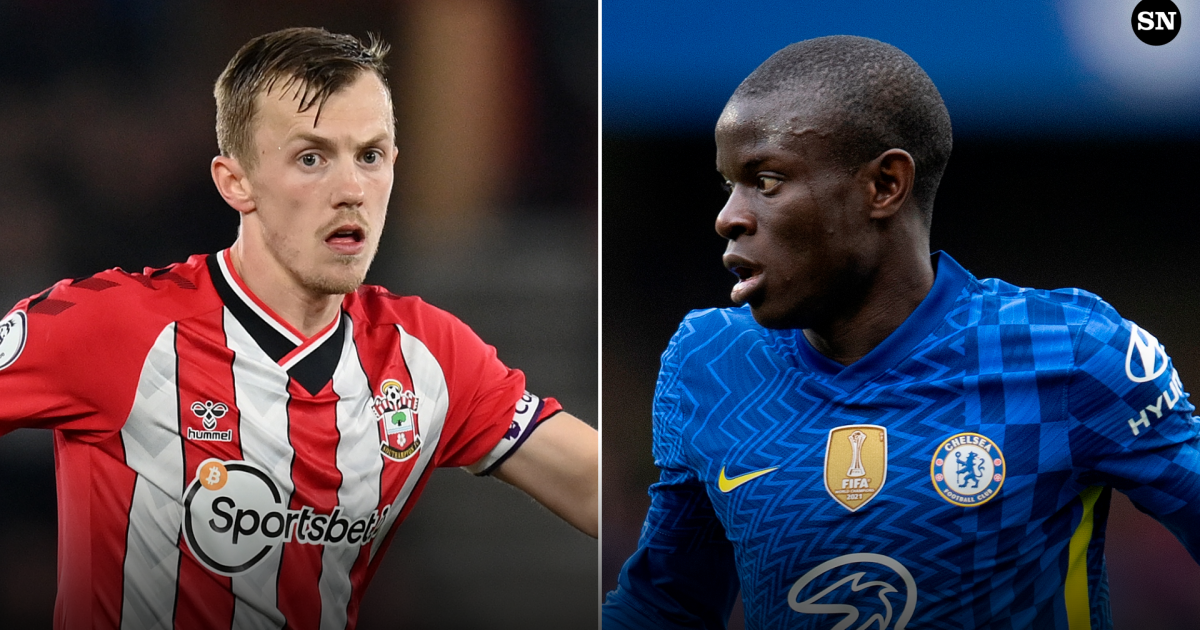 Both Chelsea and Southampton will be desperate to get back on track after some questionable recent results that threaten to undo much of the positive progress made until recently.

Southampton sit 12th in the Premier League, comfortably in midtable. Consistent form has been a problem for Ralph Hasenhuttl’s side, who last won a league match when they hosted Norwich back on Feb. 25. Since then, they’ve lost three games in a row, before ending their run of defeats with a draw to Leeds last time out.

The Saints look set for another quiet season, away from the scrap at the bottom of the table, and potentially pushing into the top half if they finish strongly. Their record at home to Chelsea suggests they could find this a trick game, but Chelsea’s recent form means the hosts may be in with a chance.

Thomas Tuchel’s side has spent the season existing somewhere above the teams battling for fourth, and below the two title contenders: solid, reliable, but not quite league winners just yet. That reputation could be in danger after the Blues followed up a 4-1 defeat at home to Brentford with a 3-1 loss at home to Real Madrid.

A run of poor results could see them dragged into the mix for fourth place towards the end of the season, and Tuchel will know that avoiding a bad result here would go a long way to ensuring that a minor blip doesn’t become a poor run of form.

How to watch Southampton vs. Chelsea

USA: In the U.S., televised Premier League games are also available on fuboTV, which also offers a free trial to new subscribers.

Hasenhuttl will have to do without the impressive Armando Broja in this game, as the forward will not be eligible to play against his parent club. But former Chelsea man Valentino Livramento is expected to line up against his ex-team, with Kyle Walker-Peters or Romain Perraud available at left back.

Goalkeeper Alex McCarthy and center back Lyanco are both ruled out by injury, but other than that the Saints have a clean bill of health. Stuart Armstrong may return to the midfield in place of Ibrahima Diallo, although the latter impressed against Leeds.

Thomas Tuchel doesn’t have much to worry about on the injury front. Ben Chilwell is the only confirmed absence, although Callum Hudson-Odoi may also miss out. However, recent performances may see the Chelsea manager look to shuffle his pack and shake things up.

Romelu Lukaku is once again the subject of much discussion, and may be in line for a rare start in this game, although Kai Havertz playing up front isn’t one of Chelsea’s biggest problems at the moment.

Despite the results of the past week, the bookmakers are expecting Chelsea to bounce back against Southampton, and the West London side are still favourites.

That being said, the odds on the hosts aren’t as long as they may have been, and it looks like a goal-rich game is expected, with the away team’s superior firepower coming out on top.