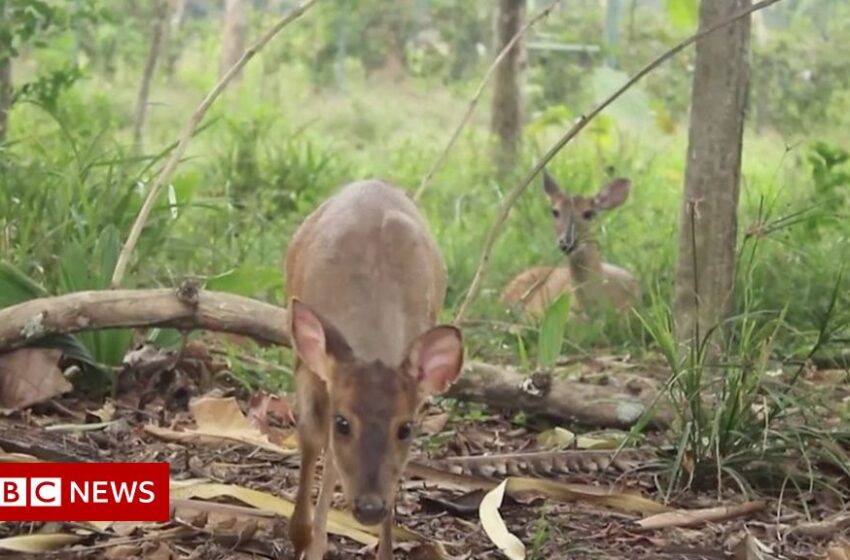 South America: More than 100 animals released back into Colombian wild 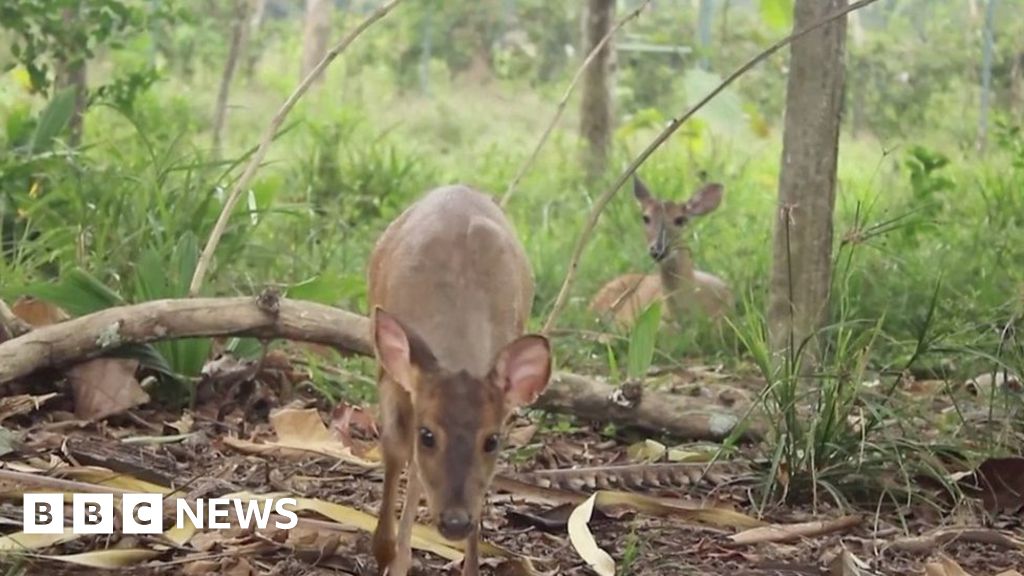 More than 163 animals have been released back into the Colombian wild.

The 15 different species of wildlife were released to the Casanare province, after being seized and rehabilitated by authorities fighting wildlife trafficking.

There were anteaters, turtles, macaws, a toucan and a leopard, who were nurtured back to health by fauna vets from environmental authority Corporinoquia, in charge of managing sustainable development.

Corporinoquia released more than 1,200 animals back into the wild last year alone.