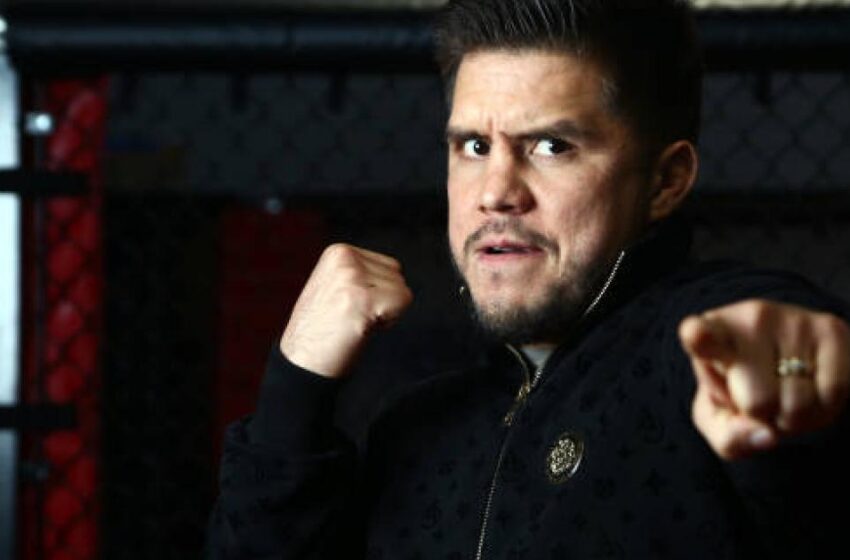 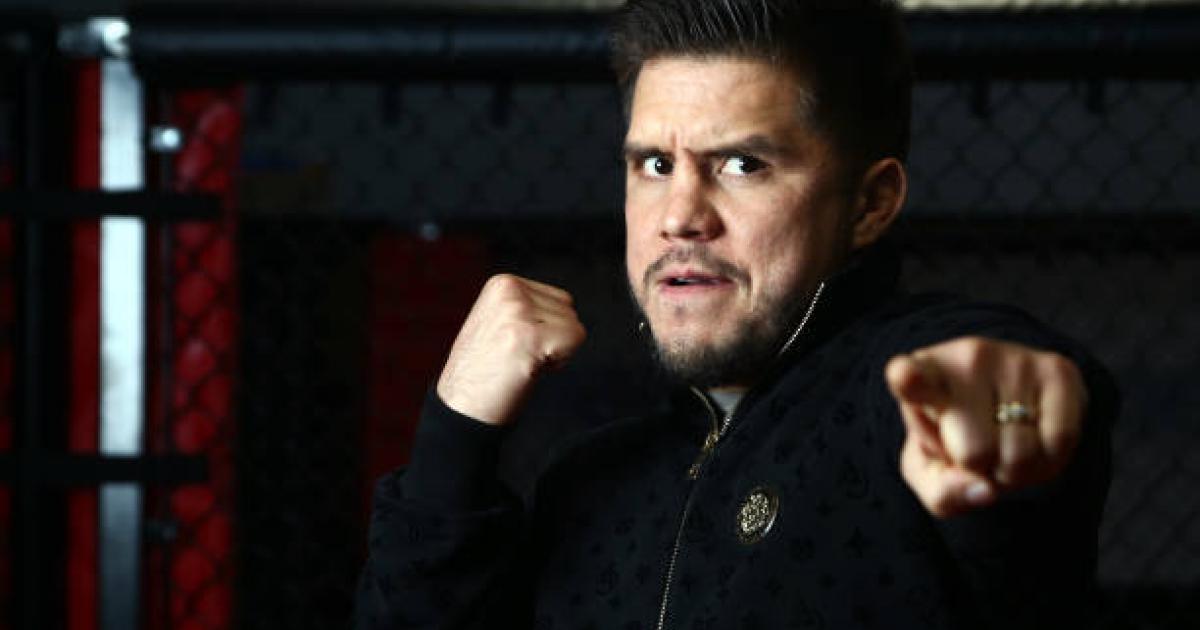 Henry Cejudo, the former UFC flyweight and bantamweight champion, wants to return to the octagon and fight Alexander Volkanovski.

“You’ve inspired me to come back,” Cejudo wrote on Twitter, after watching Volkanovski put on a striking masterclass at UFC 273 to defeat ‘The Korean Zombie’ Chan Sung Jong.

Cejudo, who announced his retirement from the sport two years ago, has frequently called out fighters in the past. But his previous spats with the likes of Connor McGregor never seemed to have a chance of eventuating into a meeting inside the cage.

However, facing Volkanovski could be a legitimate option, as the former Olympian would have a shot at becoming the first man ever to become a three-division champion.

“I truly believe Henry can come back to win the 135 title and go up to 145 (featherweight) and win that. He will be the only fighter in UFC history to win three world titles.”

Cejudo’s call-out comes off the back of a post-fight interview with Volkanovski where he put plenty of fighters on notice.

“Everyone in my division, I’ve been saying it for a while now, get your shit together,” he said.

“Earn that number one spot and you get it.”

After his impressive performance, talk inevitably shifted to who the Aussie could face next. The most obvious matchup to make is a trilogy fight with Max Holloway, but Volkanovski was non-committal when asked for his preference in a press conference.

“But I’m in a position where I can do a couple of things. If this division doesn’t want to sort itself out, then I’ll move up and fight lightweight. I’ve shown I’m levels ahead in this division.”

Cejudo last fought in May 2020 at UFC 249, where he beat Dominick Cruz via second-round TKO. In order to face Volkanovski, ‘Triple C’ would have to officially come out of retirement and re-enter into USADA’s drug-testing pool.

Addressing Volkanovski directly on Twitter, Cejudo only seemed too happy to do so.

“I would take you down and choke you out quicker than a McGregor relapse. Sign the contract.”