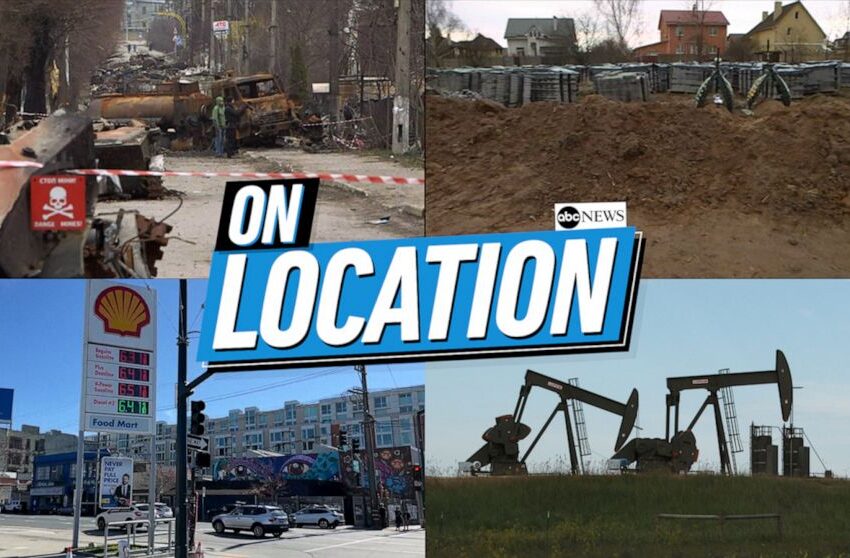 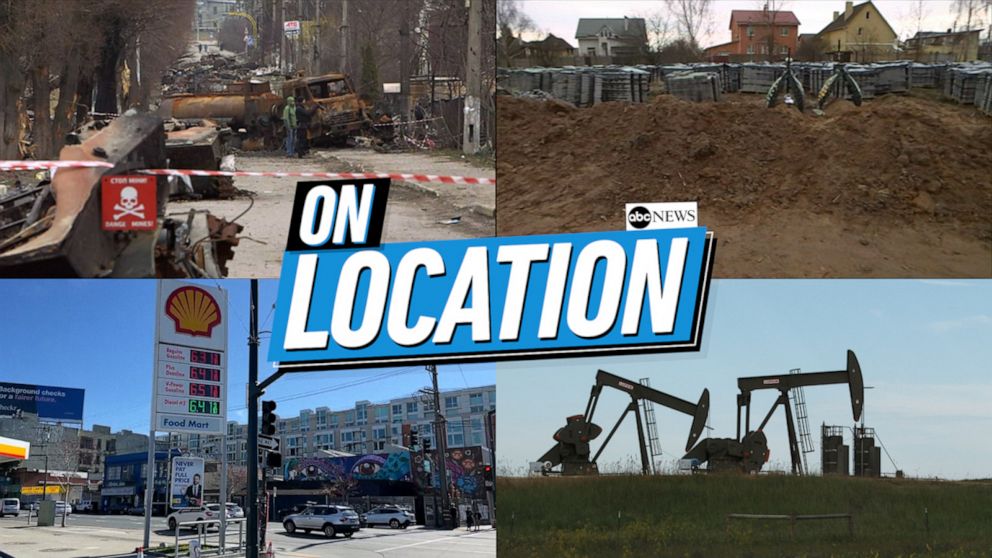 LONDON — A British security guard at the British Embassy in Berlin who is accused of passing information to a Russian military attache denied espionage charges Thursday in a London court.

David Ballantyne Smith, 57, appeared at Westminster Magistrates Court to face nine charges under the Official Secrets Act related to “the collection and communication of information useful to the Russian state.”

The alleged offenses took place between October 2020 and August 2021, when Smith was arrested by German police at his home in Potsdam, southwest of Berlin. He is accused of attempting to communicate by letter with “General Major Sergey Chukhurov, the Russian military attache based out of the Russian Embassy, Berlin.”

The material “contained details about the activities, identities, addresses and telephone numbers of various members of Her Majesty’s Civil Service.”

He is also accused of collecting “material relating to the operation and layout of the British Embassy in Berlin, and that information was calculated to be or might be or was intended to be directly or be indirectly useful to an enemy, namely the Russian state.”

Other allegations include claims that Smith communicated information about building repairs at the embassy.

On Monday, Germany expelled 40 Russian diplomats that it accused of being spies.