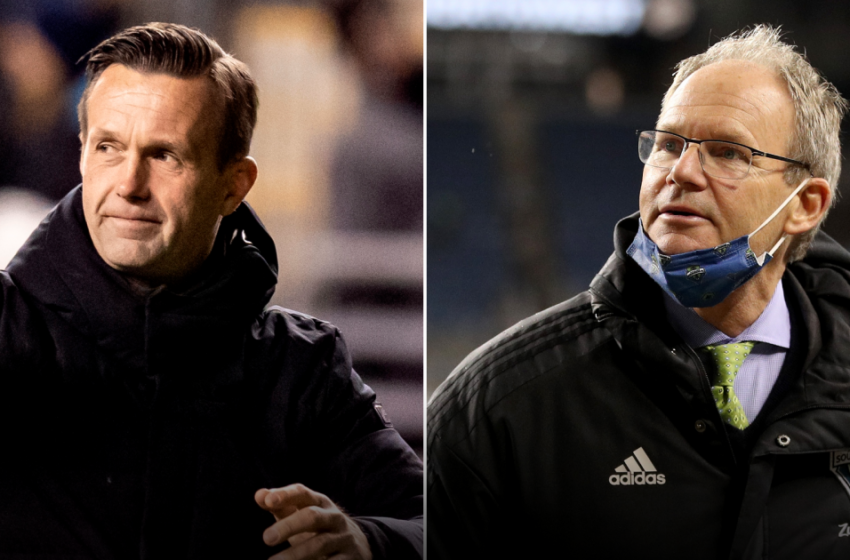 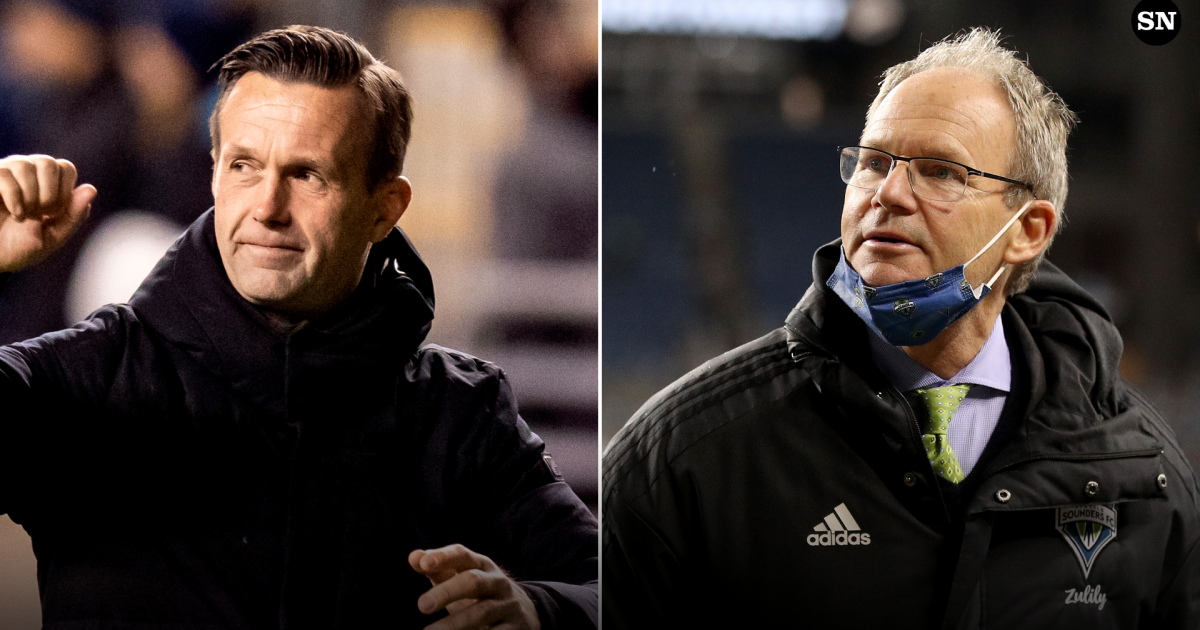 Two of the top clubs in Major League Soccer begin a 180-minute quest to become just the fifth MLS representative to advance to the final of the CONCACAF Champions League. The semifinal series survivor between NYCFC and the Seattle Sounders will then attempt to become the first MLS club to win the competition in its revamped format.

The 2022 Champions League knockout bracket has produced an MLS vs. Liga MX final with two MLS semifinalists on one side of the bracket, and two from Liga MX on the other. Mexico City clubs Pumas UNAM and Cruz Azul are tangling in the opposite semifinal (Pumas has a 2-1 first-leg advantage).

Heading into the semifinal first leg between the MLS sides, it’s Seattle looking like the side that’s thriving at the moment, with an increasingly healthy squad and three positive league results in a row that have helped put two opening 1-0 league losses in the rearview mirror.

On the other hand, it’s been a grueling start to the season for NYCFC, which has had to travel to Costa Rica, Guatemala, Los Angeles, Vancouver, and Toronto in the first six weeks of the campaign. The defending MLS Cup champions have struggled to duplicate last season’s consistently fearsome attack, and a battered defense hasn’t been able to hold up.

NYCFC have lost their last three matches in a row, including two in MLS play. That streak includes the 4-2 CONCACAF Champions League quarterfinal second-leg defeat to Comunicaciones that saw the Pigeons barely squeak into the tournament semis. Now, with another west coast trip, the team must pick itself up to avoid falling behind early in the two-legged series.

How to watch Seattle Sounders vs. NYCFC

Wednesday’s match between the Seattle Sounders and NYCFC from Lumen Field will be broadcast on FS1 (English) and TUDN (Spanish) in the USA.

Both channels can be streamed on fuboTV and new users can take advantage of a free trial.

Both Nicolas Lodeiro and Raul Ruidiaz have returned from recent injuries, a big boost to the Seattle attack. Both were handed 45 minute spells against Minnesota over the weekend, and Lodeiro picked up a key assist for the opening goal.

With those two in the lineup, this is a near-full strength Seattle roster that welcomes NYCFC to Lumen Field in such a big game.

Along with the exhausting early travel schedule, NYCFC hasn’t had the same injury luck that Seattle has.

Last year’s regular right-back Anton Tinnerholm is still recovering from a ruptured Achilles suffered in mid-October, forcing the combination of Andres Jasson and Nicolas Acevedo to deputize out of position. On the other flank, Malte Amundson missed the last match with an undisclosed injury forcing Chris Gloster to step in, and the status of the first-choice left-back is unknown.

While young Talles Magno has performed well to start the season, fellow Brazilian Thiago Martins has not, leaving the defense in serious flux. Also, the midfield trio of Maxi Moralez, Keaton Parks, and Alfredo Morales has not begun the year with the same sharpness and danger of last season. Does head coach Ronny Deila do anything to switch things up?

MORE: Did Matt Turner get frostbite on USMNT duty in Minnesota?

The Sounders are the slight favorite as the home team, but there’s an argument to be made that the +134 odds are generous given the injury status of both squads and the fact that NYCFC had to make the cross-country trip just a few days after playing in Toronto.