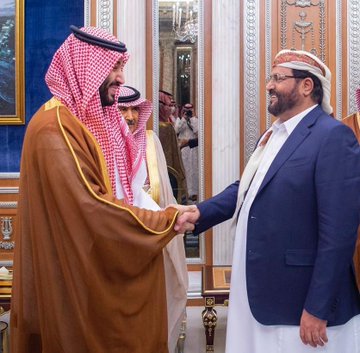 The Crown Prince affirmed Saudi Arabia’s keenness on supporting the Yemeni Presidential Leadership Council and its aspirations to start a new page in the country to achieve peace and prosperity.

He also hoped that the next phase would be different.