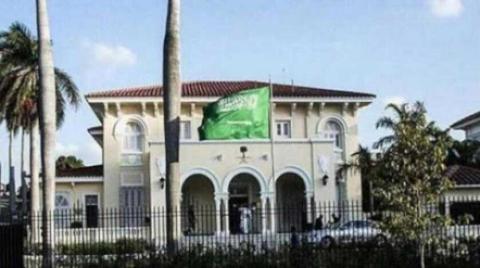 Saudi Arabia announced Thursday it would send its ambassador back to Lebanon.

The state-run Saudi Press Agency reported that the Kingdom made the decision after the “calls and appeals of the moderate national political forces in Lebanon.”

The Kingdom also said Lebanon had agreed to “stop all political, military and security activities affecting” it and other Gulf Arab nations.