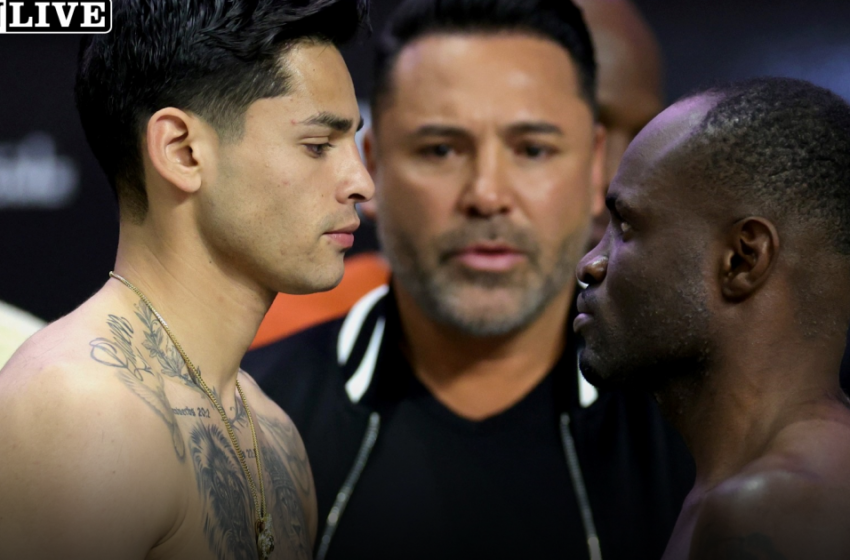 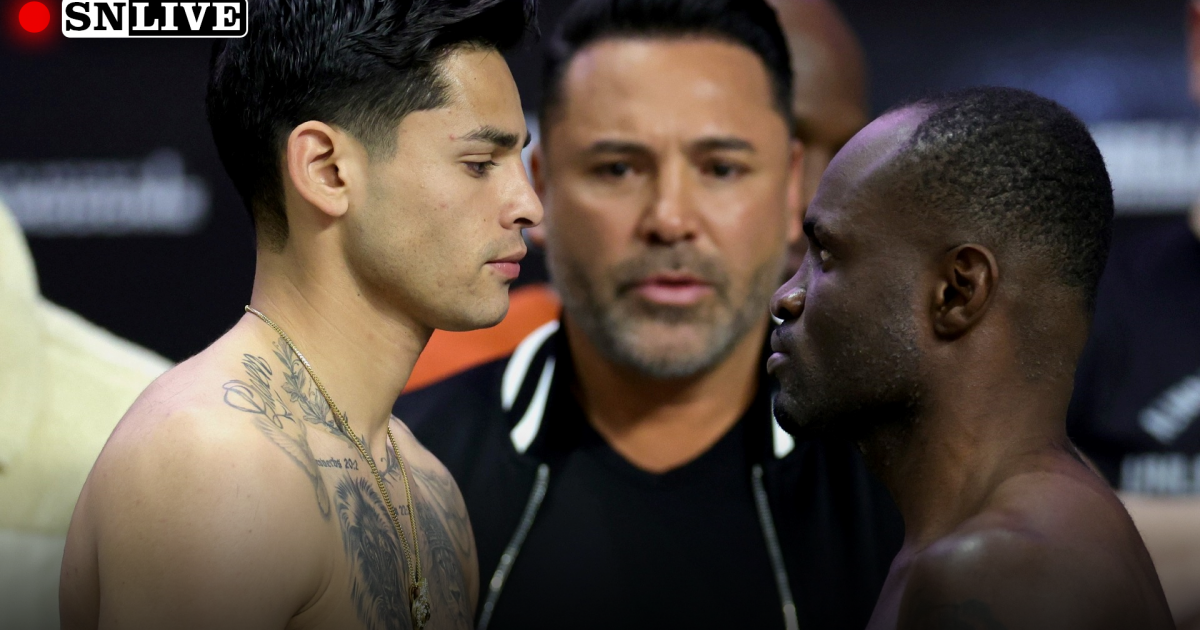 For the first time since January 2021, Ryan Garcia is back in the ring. He will square off against Emmanuel Tagoe on Saturday night at the Alamodome in San Antonio. The matchup between the 23-year-old young gun and the veteran will be at a catchweight of 139 pounds.

Garcia made his pro debut in 2016. In November 2019 and February 2020, he beat Romero Duno and Francisco Fonseca via brutal knockouts to win, and then hold onto, the WBC (Silver) lightweight title. He passed his first major test in January 2021 when he beat Luke Campbell via TKO to win the interim WBC lightweight title. In that bout, Garcia recovered from being knocked down for the first time in his career.

After that, Garcia took a break from boxing. He was supposed to face Javier Fortuna in April 2021, but he ended up not fighting to work on his mental health. He was set to return in November for an interim title fight against Joseph Diaz, but he underwent hand surgery instead.

He not only is returning with a new lease on life, but also with a new team. Garcia left Team Canelo (Canelo Alvarez and Eddy Reynoso) to work with Joe Goossen.

Tagoe made his pro debut in 2004. He lost his first fight and then won the next 32 in a row. Tagoe beat Mzonke Fana for the then-vacant IBO lightweight belt in 2016 and defended the title once. His last fight was in November 2020, when he beat Mason Menard via majority decision. The 33-year-old has 15 wins via knockout.

The Sporting News will be providing live updates and highlights from Garcia vs. Tagoe.

MORE: Who is Ryan Garcia? Bio, record for one of the future faces of boxing

When is Ryan Garcia vs. Emmanuel Tagoe?

Ryan Garcia vs. Emmanuel Tagoe will take place Saturday, April 9. The main card begins at 9 p.m. ET, and Garcia and Tagoe are expected to enter the ring around 11:15 p.m. ET. The time depends on how long the undercard fights last.

How to watch, live stream Garcia vs. Tagoe

The Garcia vs. Tagoe main card will be streamed on DAZN.

Garcia vs. Tagoe PPV price: How much does the card cost?