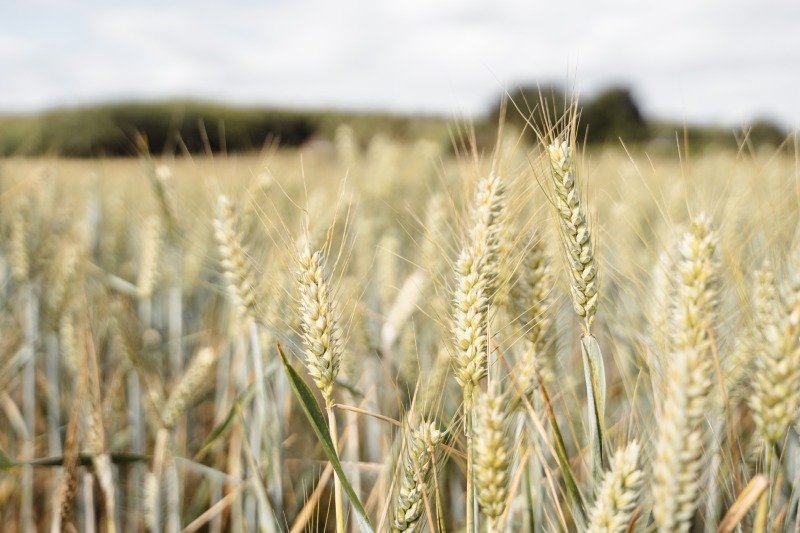 Igor Prikhodko, recently appointed Chargé d’Affaires at the Ukrainian Embassy in Morocco, revealed that each Russian missile targeting Ukrainian soil will affect the arrival of wheat in a number of countries, including Morocco.

“Despite the war in Ukraine, we are interested in developing economic, political and educational cooperation with Morocco, with which we maintain relations of friendship and partnership”said Igor Prikhodko in a conversation with MoroccoLatestNews.

“We have arrived at the forty-ninth day of the war. I must stress that this is a defensive war for Ukraine. We protect our land, our families, our homes,” he specified.

The Ukrainian diplomat also pointed out that“the Russians want to completely erase some Ukrainian cities from the face of the Earth”pointing out that “Due to the military actions of the Russian Federation in Ukraine, a large-scale humanitarian crisis will occur which is about to threaten the world in the near future”.

“The crisis is beginning to affect many grain-importing countries, and therefore 400 million people in the Middle East, North Africa and Asia are at risk of malnutrition and famine”, and added: “Wheat and maize are the main products of global food security. These crops account for approximately 30% of the total calories of all food consumed worldwide.added the same official.

“All countries are forced to pay for these products more expensive than before, but why? Instead of investing money in building roads, schools or houses, Morocco should pay double the price for food, because the fascists in Russia only want that”he believes.

Regarding Ukrainian higher education institutions, the same spokesperson indicated that they are gradually resuming their activities, and depending on the security situation in each region.

In this regard, Prikhodko revealed that the Ukrainian Ministry of Education and Science has confirmed that foreign students can also pursue studies at Ukrainian higher education institutions, either remotely or face-to-face.