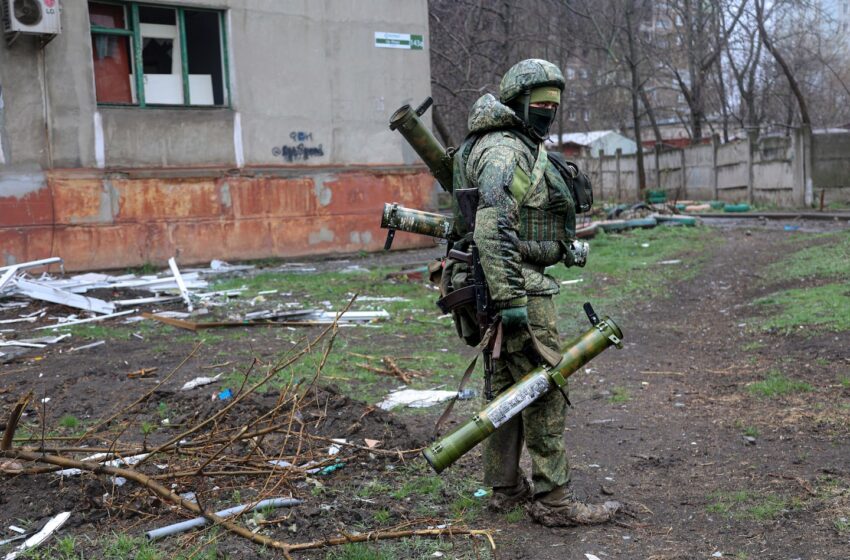 Aiden Aslin, a British man fighting in Ukraine, spent weeks defending the besieged city of Mariupol from Russia’s advances, as battles raged block by block for control of the strategic port. As Aslin’s unit — Ukraine’s 36th Marine Brigade — ran out of food, water and ammunition, he called his friend Brennan Phillips. “The first thing he said was, ‘I’m surrendering to the Russians,’” Phillips, a 36-year-old American, told The Washington Post of their call early Tuesday local time.

After they hung up, Aslin sent him a message. “The last thing he said to me was, ‘Please don’t let them forget about me,’” Phillips said.

Phillips hasn’t heard from him since.

In the days after Russia’s invasion, Ukraine sought volunteers to fight from all over the world. Some heeded the call, despite the risks. But Aslin joined the Ukrainian marines long before the war — in 2018, according to Phillips — following a three-year stint fighting the Islamic State alongside Syrian Kurdish forces.

Aslin’s unusual story provides a window into the desperate situation in Mariupol, which has reportedly been destroyed after a blockade left it cut off from food, water, heat and humanitarian aid for over a month. Constant Russian bombardment made civilian evacuations difficult.