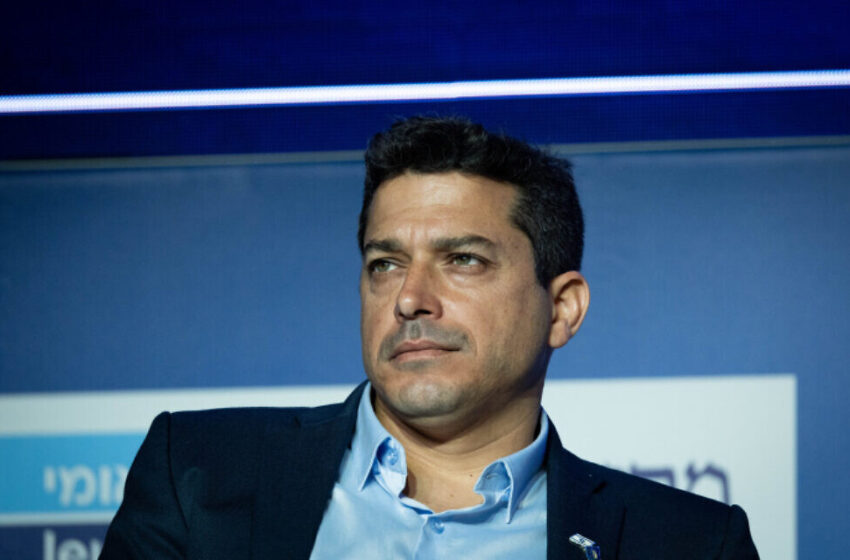 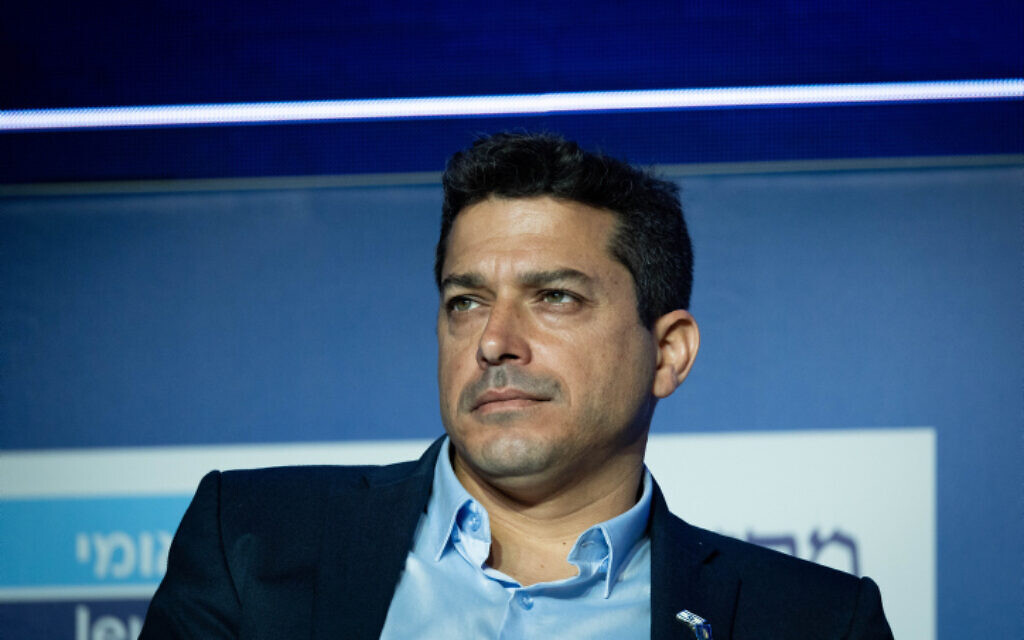 The action will need to be ratified by the Knesset House Committee.

Chikli has been a Yamina MK in name only since last June, when he refused to support the formation of the coalition in protest against its partnership with Islamist party Ra’am. He is not counted among the coalition’s then-61 — and now 60 — members, and has refused to vote for key legislation, including the state budget. However, the party had thus far declined to take the step of labeling him a defector, hoping to court Chikli’s support on selected matters.

The designation is a blow to Chikli’s political aspirations, as Knesset rules will now prevent him from running with any faction currently sitting in the Knesset in the next elections (which, if the government collapses without an alternative proposal from the opposition, could be soon).

Chikli, however, could potentially form a new political faction, something he has recently hinted that he is considering.

The move is a warning to MKs Orbach and Kara, both of whom met with Prime Minister Naftali Bennett yesterday, without issuing statements.

It’s also a threat to Silman, who herself may be labeled a defector and sanctioned, which would destroy her chances to run next in the next elections with Likud, as is reportedly her plan.

Knesset rules do leave an escape valve for MKs who wish to leave their parties. If more than 30% of a party splits off to create a new faction — in Yamina’s case, three MKs — then they cannot be sanctioned as defectors.