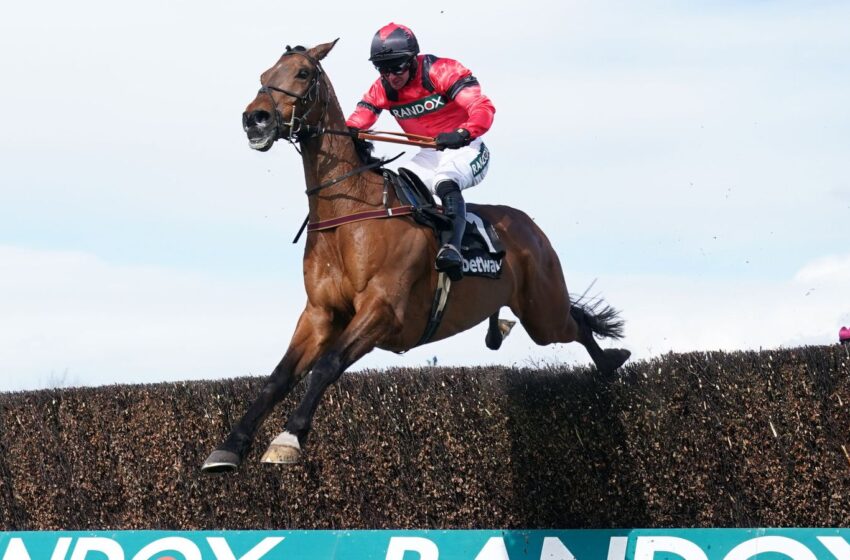 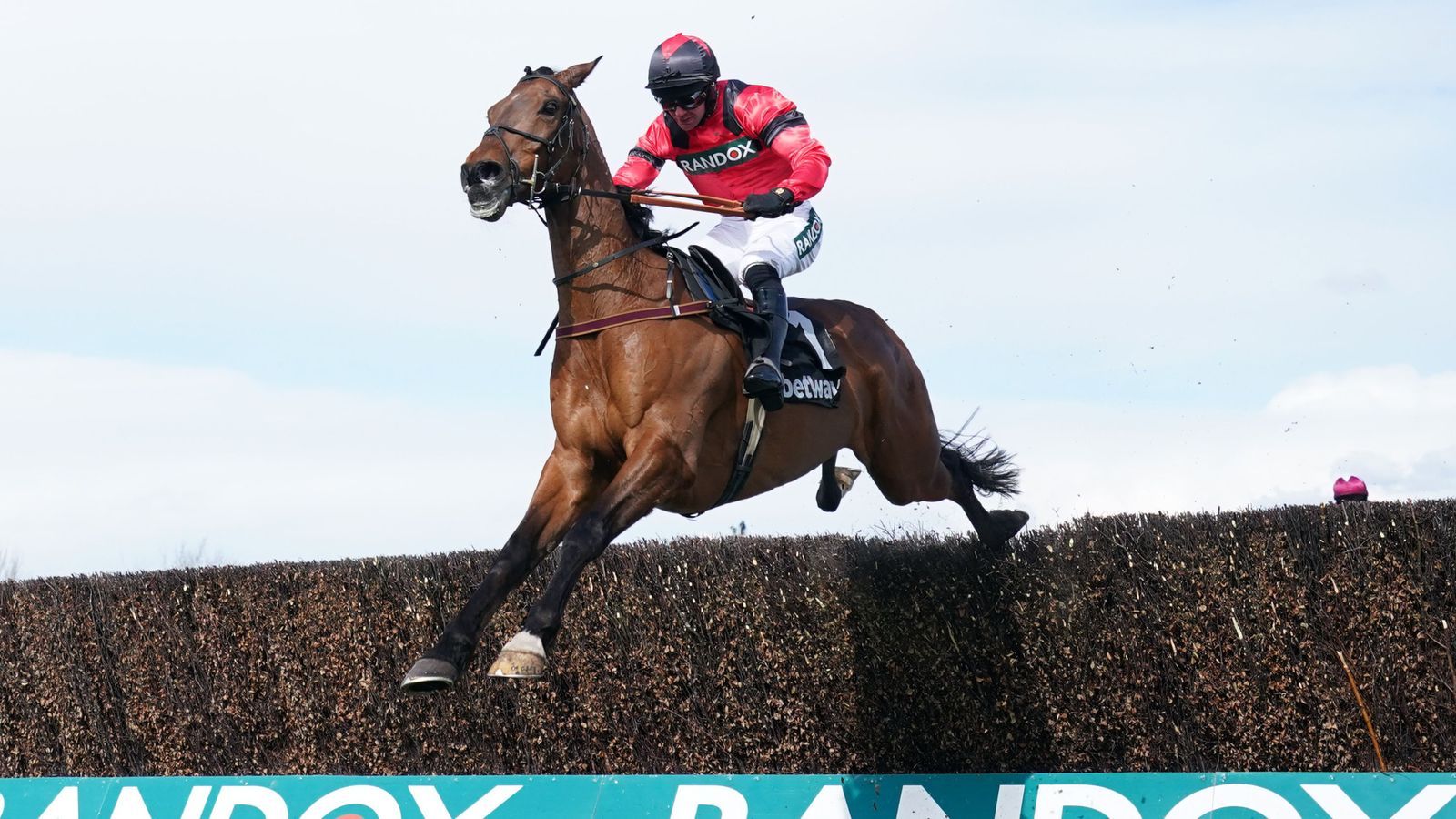 Ahoy Senor made every yard of the running to record an emphatic success in the Betway Mildmay Novices’ Chase at Aintree.

Lucinda Russell’s seven-year-old had won a Grade One over hurdles at this meeting last season when a relatively unheard of 66-1 chance, and while he is never going to be sent off at those odds again, he was still only third choice in a high-class field of four at 4-1.

That was because he was lining up in arguably the hottest race of its type this season, with L’Homme Presse, who beat him in the Brown Advisory at Cheltenham, and Bravemansgame, who had his measure at Kempton over Christmas, heading the market.

Also in the field was Gordon Elliott’s Fury Road, a Grade One winner in his own right. So the race was eagerly anticipated.

Derek Fox set out to make all, and he was able to control the tempo as he liked, despite his mount repeatedly jumping out to his right.

Because of that Harry Cobden on 11-8 favourite Bravemansgame changed his position from being on his outside to go on the rail and it looked a shrewd move, especially when at the last fence down the back L’Homme Presse was hampered by the eventual winner.

But Bravemansgame quickly came under pressure and was first beaten, and not long after that it soon became apparent L’Homme Presse was not in the same form as at Cheltenham, leaving Fury Road as the big danger.

However, in a matter of strides Ahoy Senor had put the race to bed, bounding five lengths clear of Fury Road.