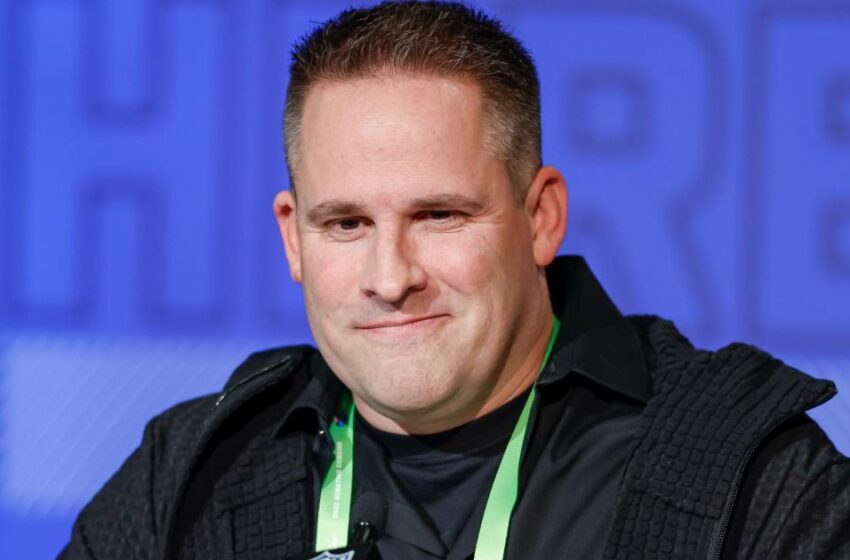 Raiders draft picks: Why Las Vegas doesn’t have a Round 1 selection in 2022 NFL Draft 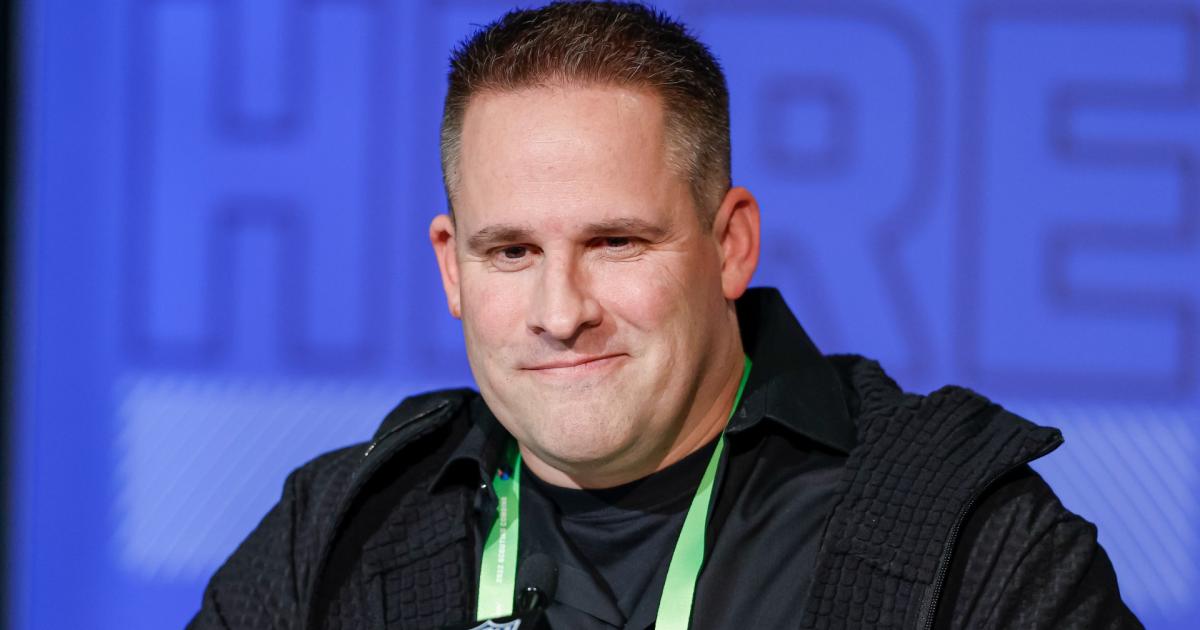 With eight teams currently possession multiple first-round picks in the 2022 NFL Draft, seven teams have found themselves out of a pick in the top 32. The Bears, Broncos, Browns, Dolphins, Raiders, 49ers, and Colts all don’t have first-round picks this year, as they traded them in either previous drafts or this offseason.

The Raiders are one of the more intriguing teams missing their first-round pick, as they opted to lock down a sure thing instead of looking in the draft. The Raiders picking a wide receiver at No. 22 felt like a done deal, but they went a different direction?

Who is picking in the Raiders’ position?

The Green Bay Packers will be picking in the No. 22 spot this year. They traded with the Raiders directly to secure the pick.

Why don’t the Raiders have a first-round pick in the 2022 NFL Draft?

Raiders GM Dave Ziegler traded Vegas’ first and second round picks this year to the Packers for wide receiver Davante Adams. In addition, the Raiders extended Adams five years for $140 million with $65,670,000 guaranteed. Adams joins fellow Fresno State alum and his own former quarterback Derek Carr on the Raiders offense, which was No. 11 in the NFL last year (incidentally one spot behind the Packers).

The Raiders were presented with a choice: Go for a cheap wide receiver or go all-in a potential franchise player in Adams. They opted for the latter. While Hunter Renfrow had over 1,000 years last year for the Raiders, he did it on just 10.1 yards per reception. Adams had 1,553 yards last season on 20 more catches for the Packers, and he gives the Raiders (and Carr) a different dimension to their offense.

Are the Raiders competitive without this pick?

The Raiders play in possibly the most ruthlessly difficult division in the NFL this year. As the Broncos add Russell Wilson, the Chargers add Khalil Mack, and the Chiefs continue to exist, the Raiders needed to make a move. It’s hard to imagine a situation in which the Raiders don’t take a receiver on the board at No. 22, so acquiring Adams was taking the chance out of the draft.

New head coach Josh McDaniels will be trying to inject some consistency into the Raiders offense, and he has the pedigree to do so. Adding Adams undoubtedly makes his job easier.