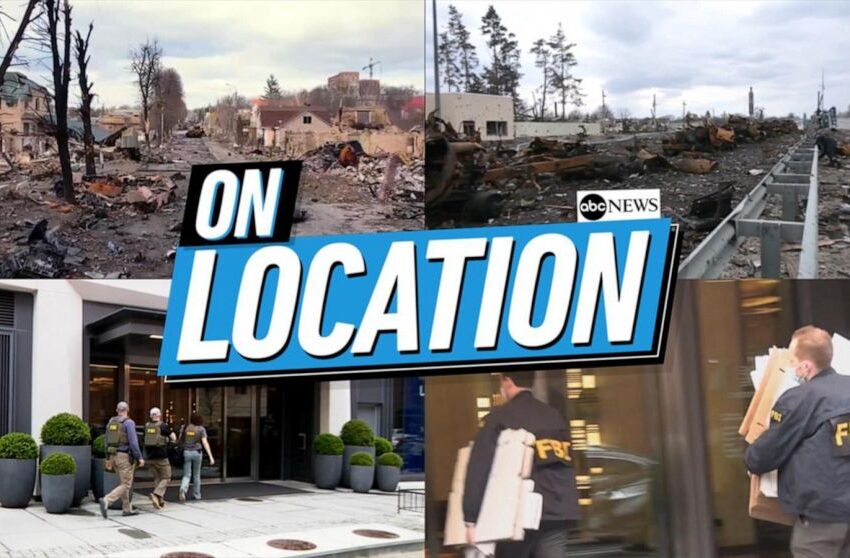 Priest dies from stabbing on seaside promenade in Egypt 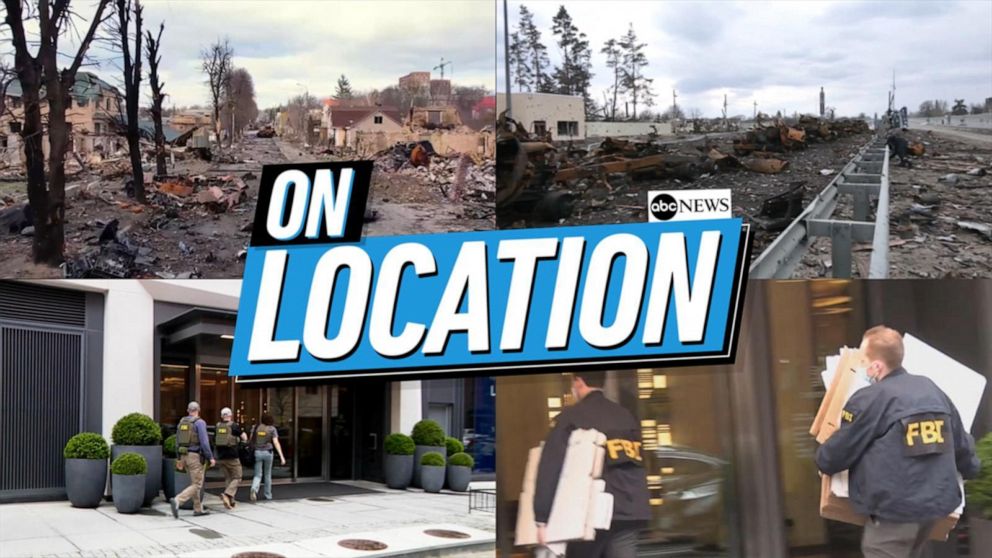 CAIRO — A knife-wielding man mortally wounded a Coptic priest during an attack on the popular seaside promenade in Alexandria on Thursday evening, Egypt’s interior ministry said.

The ministry said the priest died while being treated for his wounds. It said the suspected attacker had been arrested.

The priest was identified by the Coptic Orthodox Patriarchate of Alexandria as Arsanious Wadid, 56. It said he had served at a local parish,

Sectarian violence is not uncommon in Egypt, where an Orthodox Christian minority, the Copts, is believed to be among the world’s oldest Christian communities.

Christians make up more than 10% of Egypt’s mostly Muslim population. Violence between communities occasionally erupts, mainly in rural communities in the south. Islamic extremists have also targeted Christians in the past.