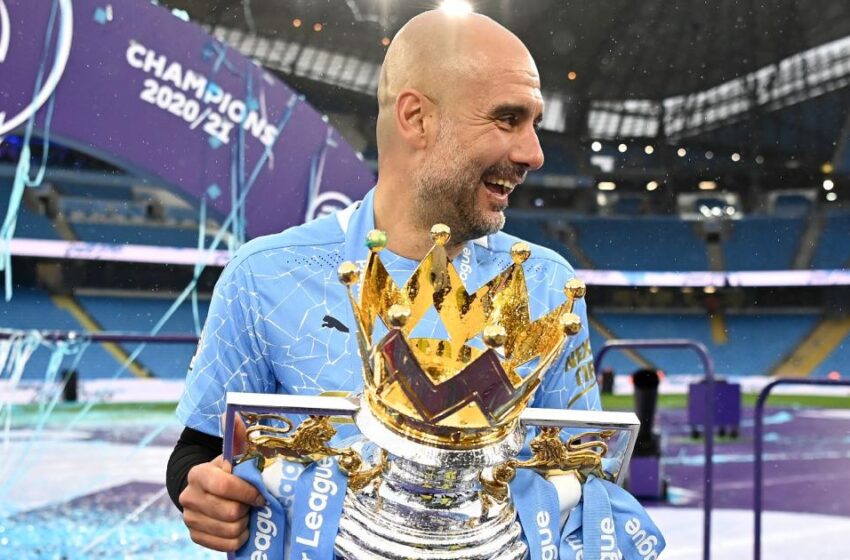 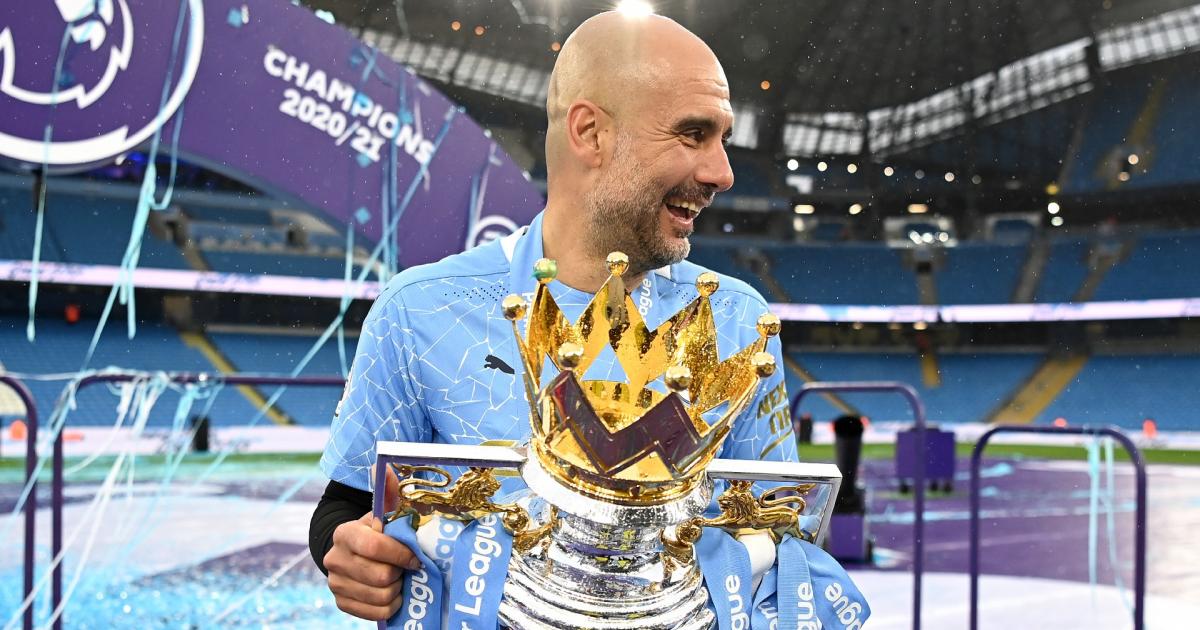 There are places up and down the Premier League table that are hotly contested with just two months left in the season.

Man City once had a commanding lead at the top, but Liverpool have made a run in the second half of the season. The Reds are the only real challenger standing in the way of Pep Guardiola’s fourth title in the last five seasons.

Other spots throughout the table are just as important, with teams fighting for Champions League and European places, while others are battling to avoid relegation.

A snapshot of each race follows below. (Note: Tables are updated as of Wednesday, April 6.)

We have a title race on our hands. Manchester City’s lead atop the Premier League table is down to just one point over Liverpool, and after both teams won their 30th match, it sets up a battle for first place when they meet on Sunday, April 10.

Chelsea are 14 points back with a game in hand, but they’re essentially out of it. They’re given less than a one percent chance by FiveThirtyEight to win the title, compared to Liverpool’s 35 percent and Man City’s 65 percent chance to win it.

The race for Champions League berths — only four spots are available and they go to the top four teams in the table — is probably the most fascinating, with one spot up for grabs.

Man City, Chelsea, and Liverpool all seem to be trending towards comfortably finishing in the top four, as FiveThirtyEight puts each of them at over 97 percent to clinch a spot in next season’s Champions League.

The fourth and final Champions League spot is the one everyone has their eyes on. Manchester United, West Ham, Tottenham and Arsenal are all jockeying for position, but it’s a two-horse race according to FiveThirtyEight projections between Spurs and Arsenal.

After a loss at Crystal Palace, the Gunners’ chances at locking up fourth dropped from 70 percent to 52 percent, while current fourth-place holders Tottenham Hotspur went from 27 percent to 44 percent to qualify for the Champions League.

* = Teams that finish in 3rd and 4th place join the 1st- and 2nd-place teams in the UEFA Champions League group stage.

In addition to the four Champions League spots, there are three other European berths:

However, if the FA Cup or League Cup winners have already qualified to a superior competition through their league standings finish — as in the case of League Cup (Carabao Cup) winners Liverpool — the berth automatically assigned to the cup winner is transferred to the next highest team in the Premier League standings that has not already qualified for a European competition.

This year the Europa Conference League spot will transfer to the sixth or seventh place Premier League finisher, depending on the FA Cup result. Three of the four FA Cup semifinalists — Man City, Liverpool, and Chelsea — are almost sure to finish top four and qualify for the Champions League, meaning there’s a good chance that the Europa League slot available via the FA Cup will transfer to the sixth-place team in the Premier League. That would push the Europa Conference League spot to the seventh-place team. The only scenario in which this shuffle does not happen is if Crystal Palace wins the FA Cup.

Until we have an FA Cup winner, we’ll assume that fifth, sixth, and potentially seventh place are all likely European qualifying places.

* = Fourth place earns a berth in the UEFA Champions League.
** = Fifth place automatically earns a UEFA Europa League berth next season.
*** = Sixth earns a Europa League spot if the FA Cup winner finishes in the Top 4. If not, sixth-place would earn a Europa Conference League berth.
**** = Seventh place will gain a Europa Conference playoff berth only if the FA Cup winner finishes Top 4.

With today’s Premier League revenue streams, suffering relegation from the English top flight is a costly proposition. This year the race is tight to avoid the bottom three places and the drop to the second tier.

According to FiveThirtyEight, Norwich City (>99 percent chance) is now a lock to go down, while Watford (83 percent) is a good bet to be relegated with eight games remaining for both teams.

* = The bottom three teams are relegated to the second tier Championship.

Newcastle (6 percent), under new ownership, spent big money to improve the squad in the January transfer window, and the new signings have significantly reduced their chances of going down after a recent stretch of nine matches unbeaten. However, they’ve lost their last three and are not out of the woods yet.

With six losses in their last seven, Everton (48 percent chance of going down) are just one point above the drop zone after losing a massive head-to-head clash against Burnley on April 6. The Toffees’s games in hand are now down to just one or two on the teams around them.

After four straight losses, Burnley were able to dramatically slash their relegation chances with that win over Everton (53 to 38 percent). The Clarets have another massive showdown against Norwich City on April 10.

Leeds United (24 percent) are still in the relegation mix, but two wins and a draw under new manager Jesse Marsch have helped their efforts to stay up. The next league match at Watford looms large.