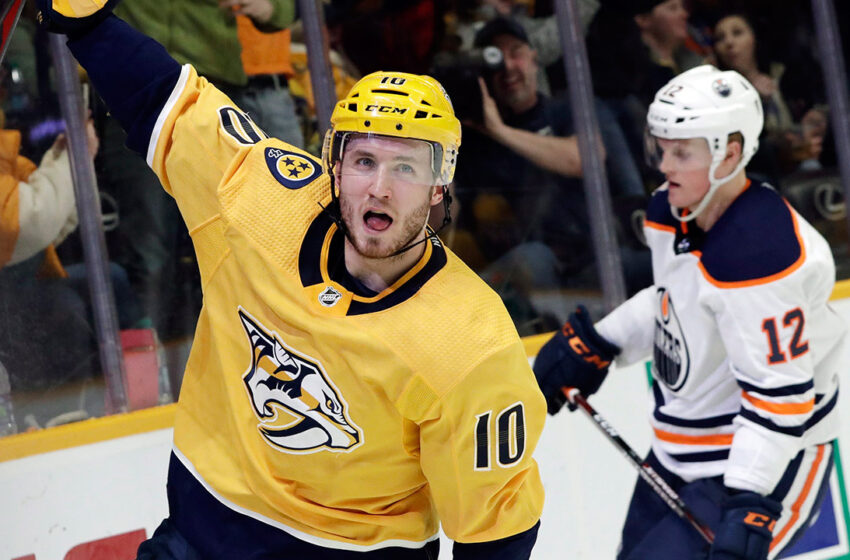 Nashville Predators forward Colton Sissons has been fined $2,500 for spearing Ottawa Senators forward Josh Norris during Thursday’s game between the Senators and Preadtors.

The fine was announced by NHL Player Safety on Friday.

The incident occurred in the dying moments of the third period off a faceoff in Nashville’s zone. Sissons and Norris were battling off the puck when the former appeared to spear the latter in the stomach with his stick.