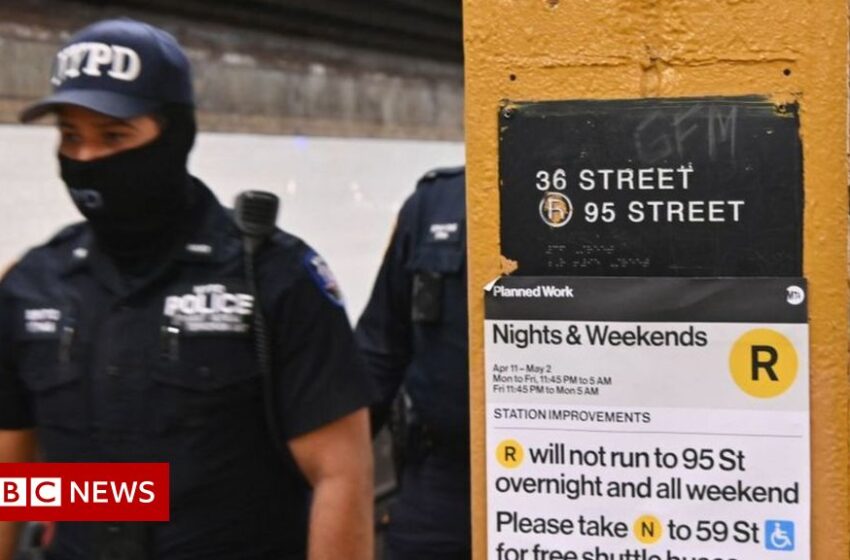 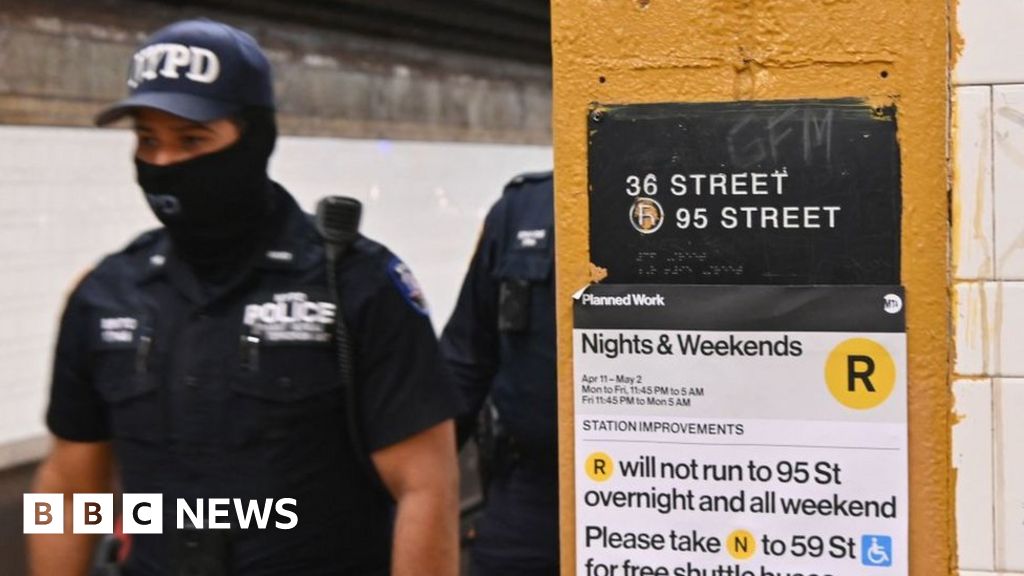 The suspected gunman escaped the scene but was linked to the attack through a rented U-Haul van. The key to the van, rented in Philadelphia, was found at the scene, along with a Glock 9-millimetre handgun, three ammunition magazines and a credit card with Mr James name on it, police said.