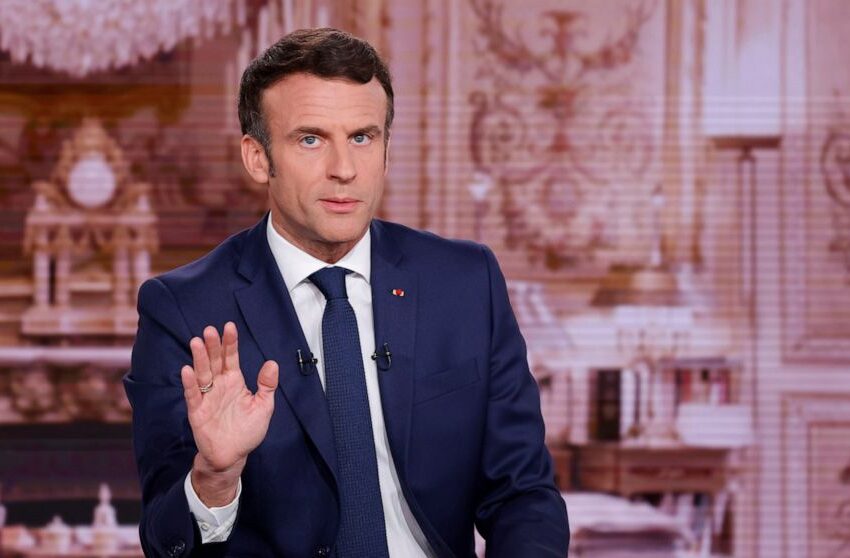 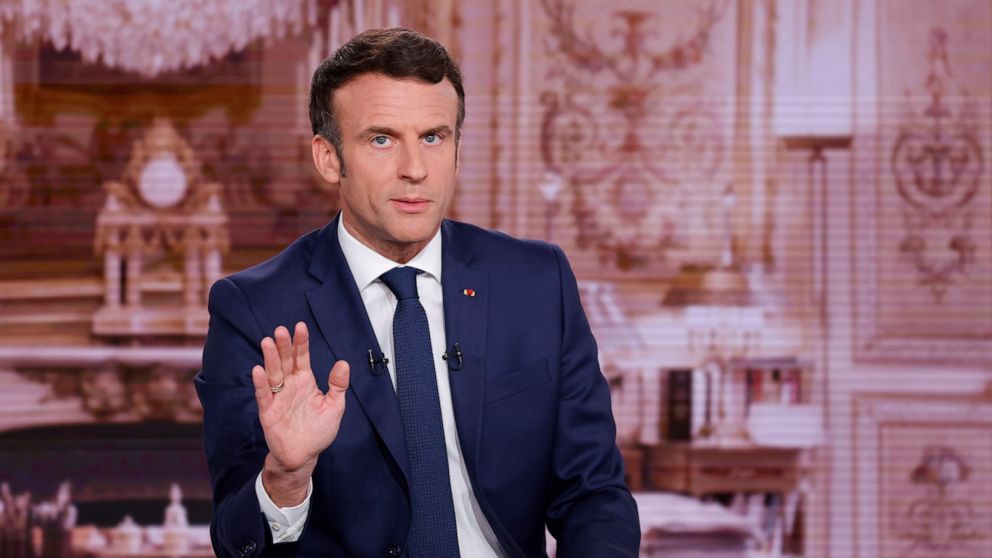 It was not immediately clear exactly when Ambassador Frederic Billet would arrive at Poland’s Foreign Ministry. Officials in Poland blamed the harsh words on campaign fervor ahead of this weekend’s presidential election in France.

The bitter exchange between Macron and Poland’s Prime Minister Mateusz Morawiecki appears as an unwelcome crack in the European Union’s unity forged amid outrage over Russia’s aggression on Ukraine.

Piotr Mueller, a spokesman for Poland’s right-wing government, said it was a “lie” to suggest that Morawiecki had anything to do with anti-Semitism and blamed Macron’s remarks on the emotions of a heated election campaign.

Poles are especially sensitive to accusations of anti-Semitism because of the Holocaust that Nazi Germany largely carried out in Poland. Most of Europe’s Jews lived in Poland before World War II and millions perished in death camps or ghettos run by German Nazi forces that occupied the country during the war.

Macron didn’t specify what he was referring to, but Morawiecki angered Israel and many Jews in 2018 when he said that there were also “Jewish perpetrators” of the Holocaust. Morawiecki’s government also introduced a law that penalizes apportioning blame to Poles for Holocaust crimes committed by the Germans. Another law Morawiecki’s team introduced effectively bars restitution of private property that had been owned by Holocaust victims and was later seized by the state.

The French leader’s remarks were in response to Morawiecki’s harsh criticism of his talks with Russia’s leader Vladimir Putin in a still futile effort to end the bloodshed in Ukraine. Morawiecki said Monday that no talks should be held with (war) criminals like Nazi Germany’s leader Adolf Hitler or the Soviet Union’s Joseph Stalin.