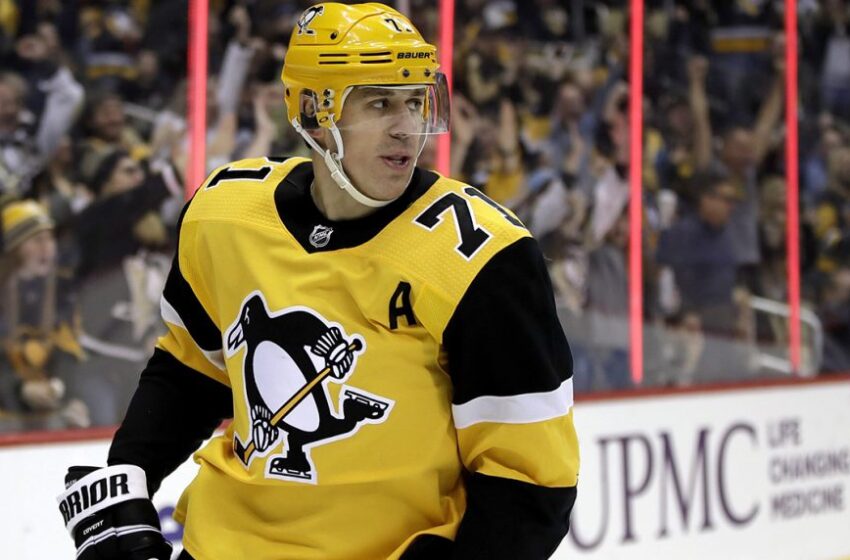 The incident occurred as time ran out in the second period of Sunday’s game between the two teams. After Malkin and Borowiecki engaged in a scrum in front of the Predators’ net, Malkin initially slashed Borowiecki near his leg and then followed it up with a cross-check that hit him in the face, drawing blood.

Borowiecki received a minor penalty for slashing for his role in the scuffle, while Malkin was given a double-minor for high-sticking.

This is not the first incident of its kind in recent weeks. Recently, Toronto Maple Leafs star Auston Matthews was given a two-game suspension for a similar play that took place in the 2022 Heritage Classic, when he cross-checked Buffalo Sabres defenceman Rasmus Dahlin in the face.

If suspended, it would mark the second time in his career that Malkin was forced to sit because of an on-ice infraction. He was suspended for one game in 2019 for a high-sticking incident in which he swung his stick at another player’s head.

In 37 games this season, Malkin has scored 17 times and assisted on 20 others.