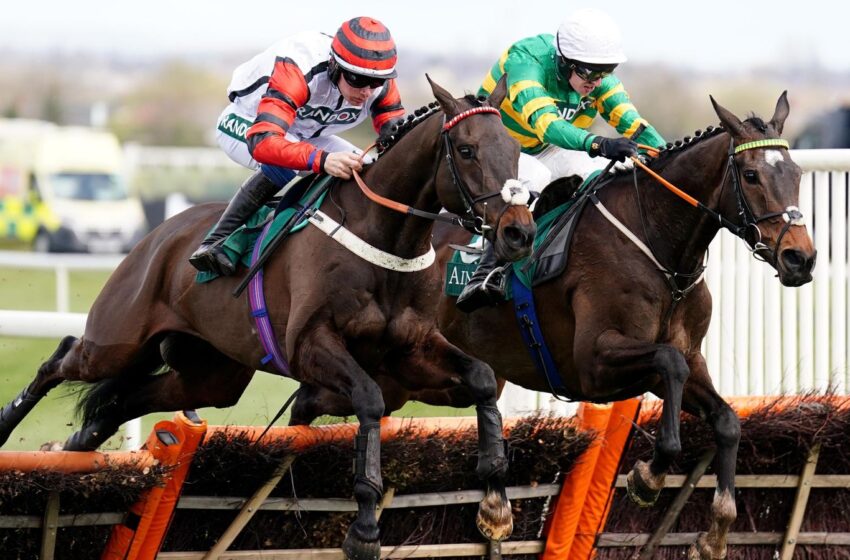 Party all business for Ian Williams at Aintree 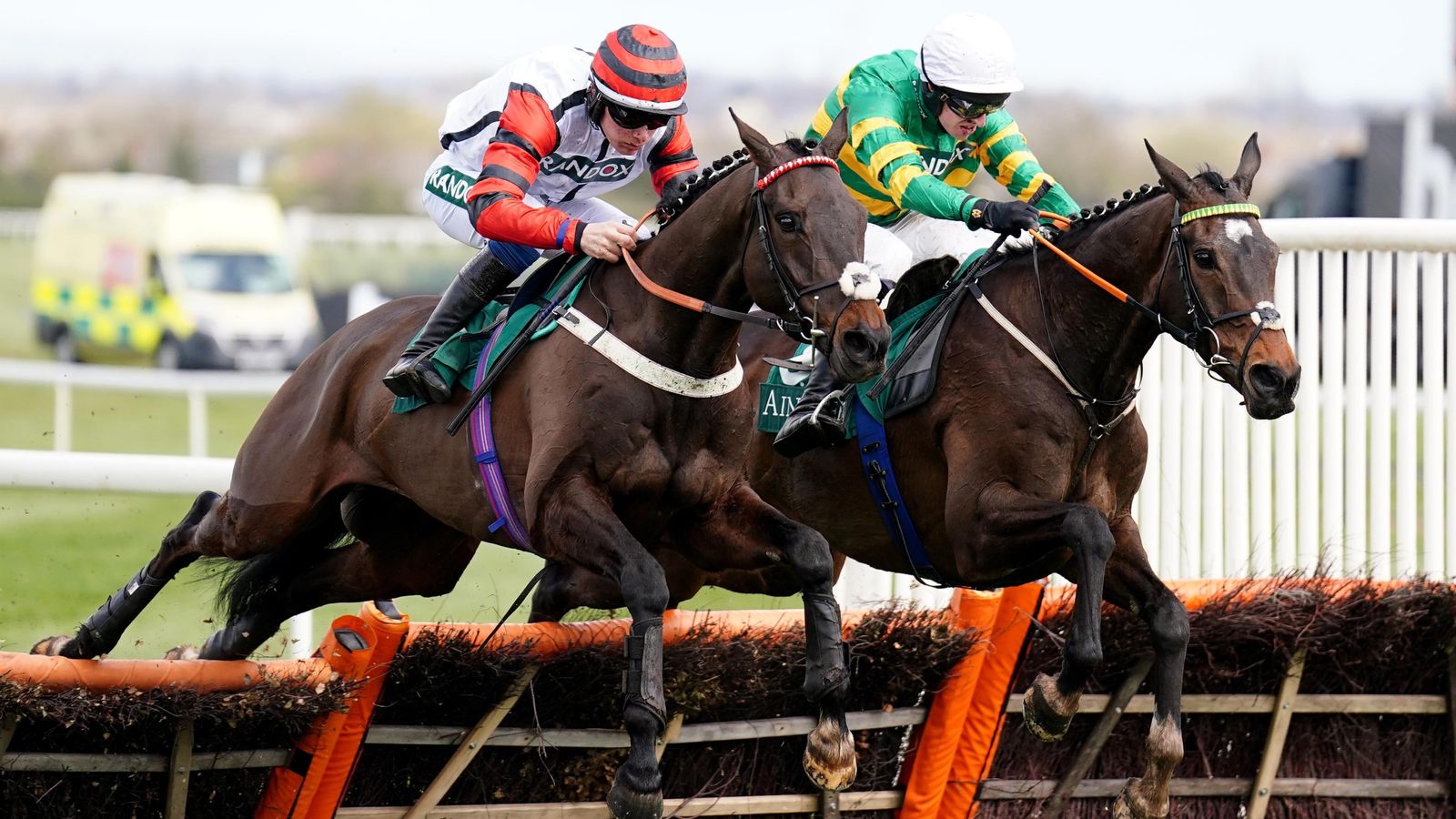 Party Business showed plenty of heart to fend off Ilikedwayurthinkin in the EFT Construction Handicap Hurdle, the opening event on Randox Grand National Day at Aintree.

Trained by Ian Williams and ridden by 3lb claimer Charlie Todd, Party Business (11-2) was making the best of his way home as he jumped the third-last in the lead in the extended three-mile contest.

However, Ilikedwayurthinkin appeared to be tanking along in behind and it looked certain the 16-1 shot would reel in Party Business as the pair approached the last in unison.

Ilikedwayurthinkin may have just edged in front on the run to the line, but Party Business responded to Todd’s every urging and eventually came home a three-quarter-length winner. Mill Green was a further 12 lengths back in third.

Williams said: “It looked a bit of a messy race for him, but he finished strong. He was nearly brought down twice, but it was a solid run from the last and a real battle, with the front two well clear. It’s always better to be on the winner than the second.

“It’s great for the owners, Mark (Sheasby, Eventmasters). They’ve been with me a long time and brought around 1,000 people today. One of our original horses, Latchford, was down to Mark.

“It’s great to be here on the big stage. He was actually anti coming to Liverpool and when they went by the stands on the first circuit I thought he was probably right, fortunately he got his confidence and put up a sterling effort.

“I would think that will be it for this season and he’ll probably go chasing next season, with maybe a run over hurdles first.”

Of the runner-up, trainer Gavin Cromwell added: “It was a good run. We’ll see how he is but might look at Punchestown.”