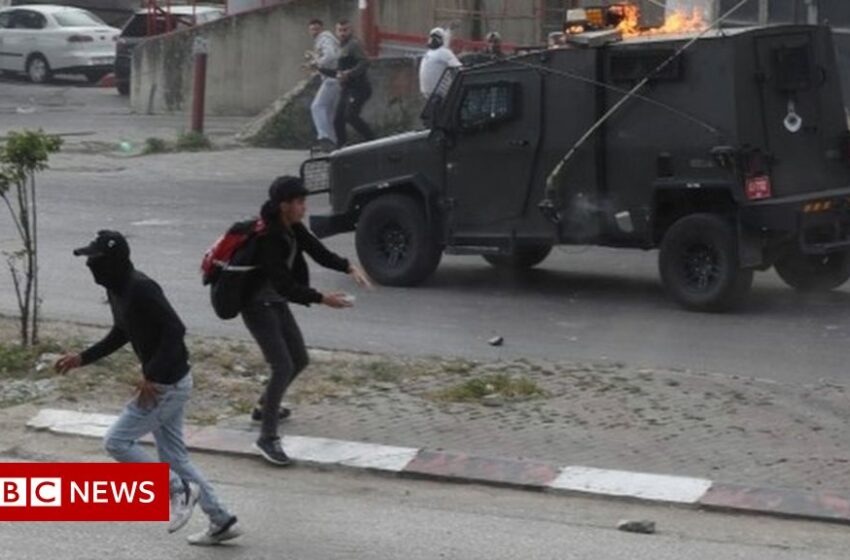 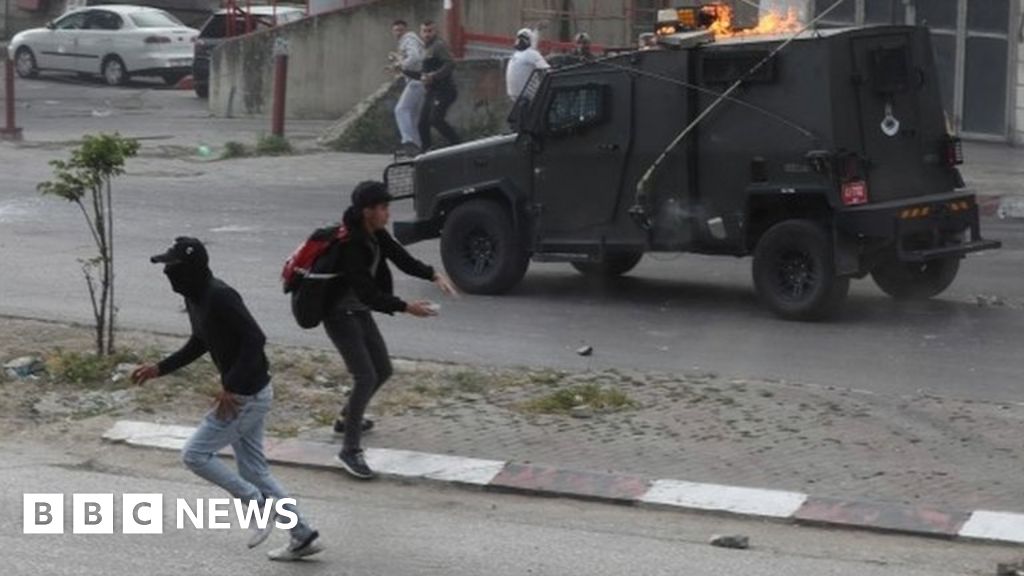 Another Palestinian, aged 20, was killed amid clashes near Ramallah, where Israel said its forces arrested three Palestinians planning an attack against Israelis in the coming days. One of those arrested was a fugitive member of the militant group Hamas who was accused of shooting dead an Israeli in 2015 and had recently escaped from Palestinian custody, according to Israel.