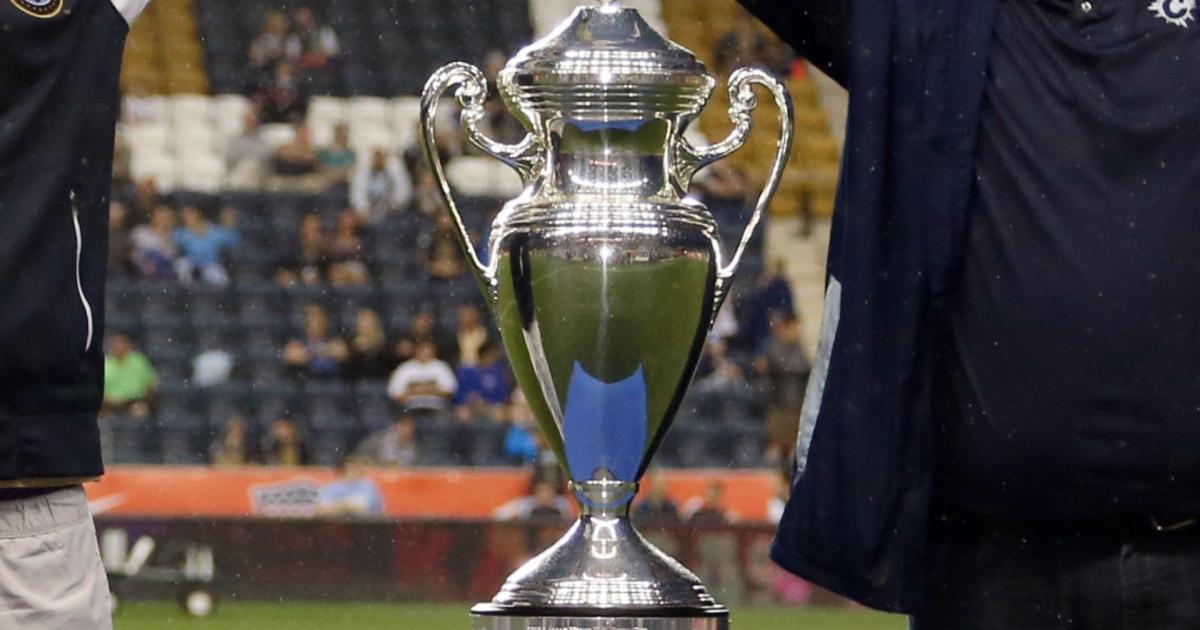 After a two-year hiatus due to COVID-19 cancellations, the Lamar Hunt U.S. Open Cup is back. One of the oldest club tournaments in world soccer, a total of 103 teams are doing battle in 2022 with only one that will be left standing to have its name engraved on the trophy.

The tournament is named in honor of U.S. Soccer Hall of Fame inductee Lamar Hunt, who was a long-time owner, investor and supporter of the game on American soil. The last team to hoist the cup was Atlanta United in 2019, when they beat fellow MLS side Minnesota United at Mercedes-Benz Stadium.

Since the launch of top-flight Major League Soccer in 1996, the Open Cup has been won by an MLS side in every year but one. The second-tier Rochester Rhinos shocked MLS’s Colorado Rapids in the 1999 final for the lone lower-division final upset during the last 26 years.

In the U.S. Open Cup, each match is a single-elimination knockout match. If there’s a draw after 90 minutes of regulation, the match will head to extra time, followed by a penalty-kick shootout, if necessary.

The complete schedule, every score and all the highlights for each round follows below. Every match beginning in the 2nd Round is available to stream on ESPN+ in the USA.

In the 3rd round, 17 of the U.S.-based MLS teams enter the competition to join the 31 qualifiers from the 2nd Round (the other eight MLS teams join next round).

The 48 teams will be placed in pots based on geography to minimize travel and expenses with the draw held on Friday, April 8 at noon ET and streamed on U.S. Soccer’s YouTube channel.

The 32 winners from the 1st Round were joined by 30 new entrants and they were paired up via a draw held on Feb. 11. Here was the breakdown of the participating teams in this round by league, followed by the matchups:

In the 1st Round, all matchups were set up geographically rather than via random draw to ensure travel distances and costs are manageable. Here’s the breakdown of teams in this round by league:

The 2022 Lamar Hunt U.S. Open Cup can be seen on ESPN+ in the USA throughout the entirety of the competition.

In the 2022 edition of the Lamar Hunt U.S. Open Cup, participating teams hail from 11 different leagues and tiers across American soccer: