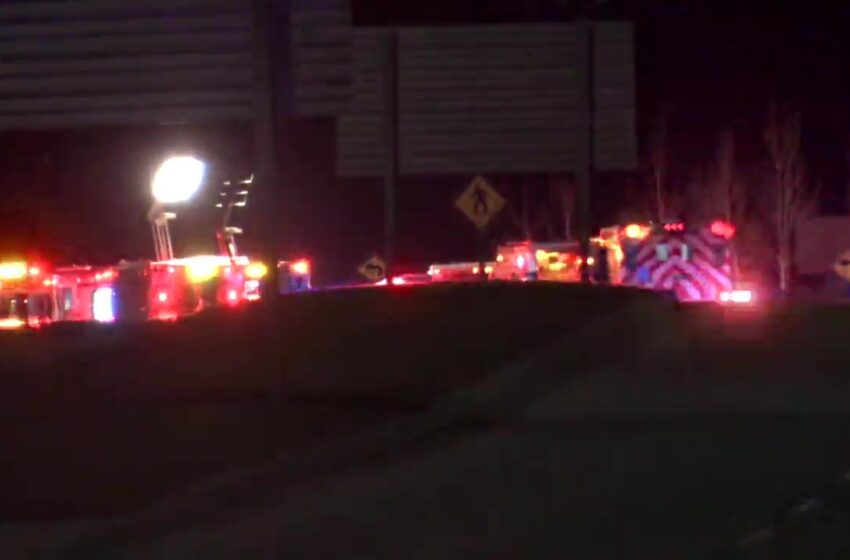 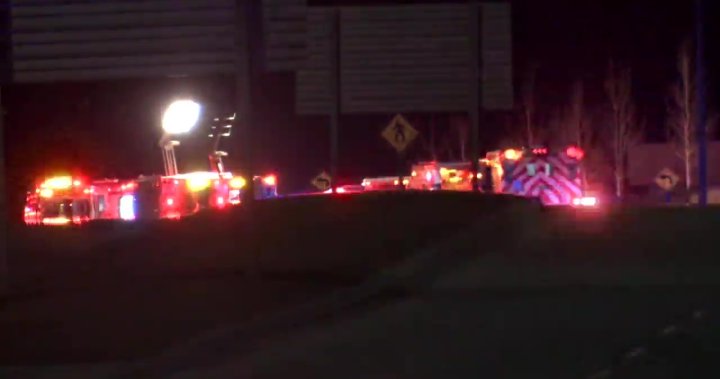 One person was killed in a crash in northwest Calgary on Wednesday night.

Police said a man and woman were in the vehicle, but didn’t say which one died.

Roads in the area were closed during the investigation but have since reopened.