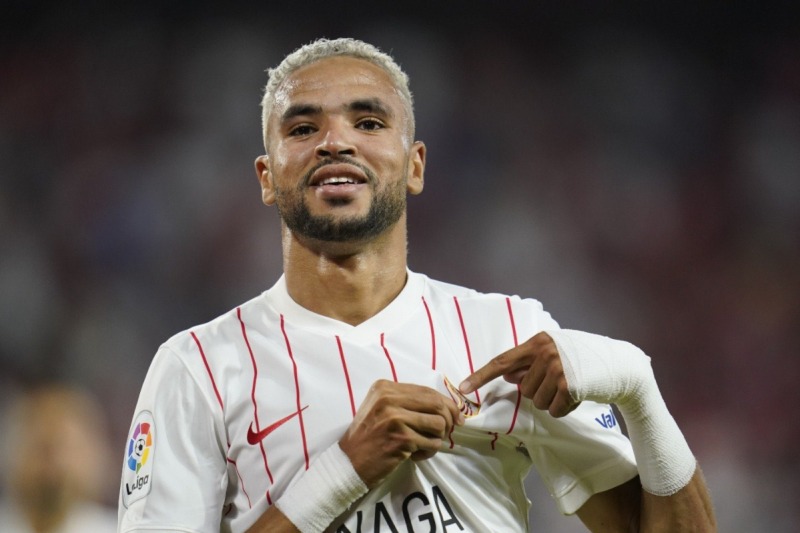 Youssef En-Nesyri has no shortage of suitors. The Moroccan international is now attracting interest in Ligue 1, in the ranks of Olympique de Marseille.

According to Calcio Mercato, Olympique de Marseille have applied to acquire the services of Youssef En-Nesyri for the upcoming summer transfer market. The Atlas Lion could therefore join his compatriot Amine Harit.

Jorge Sampaoli’s team is about to get its ticket to the next edition of the Champions League and wants to build a squad capable of surpassing itself at all levels.

The Sevilla FC player is in the sights of several important teams ahead of the next summer transfer market and Sevilla are looking for a new striker for next season.

Marseille know they have to outbid West Ham United, Newcastle United and several Italian Serie A sides including AS Roma.

However, Youssef En-Nesyri seems to be well settled in Sevilla. Indeed, the 24-year-old Moroccan is at the peak of his career, breaking the 20-goal mark for the very first time.

West Ham United had even made an offer of around 25 million euros for the Lion, refused by the Andalusian club. However, he has been plagued with numerous injuries this season and has only scored three times.