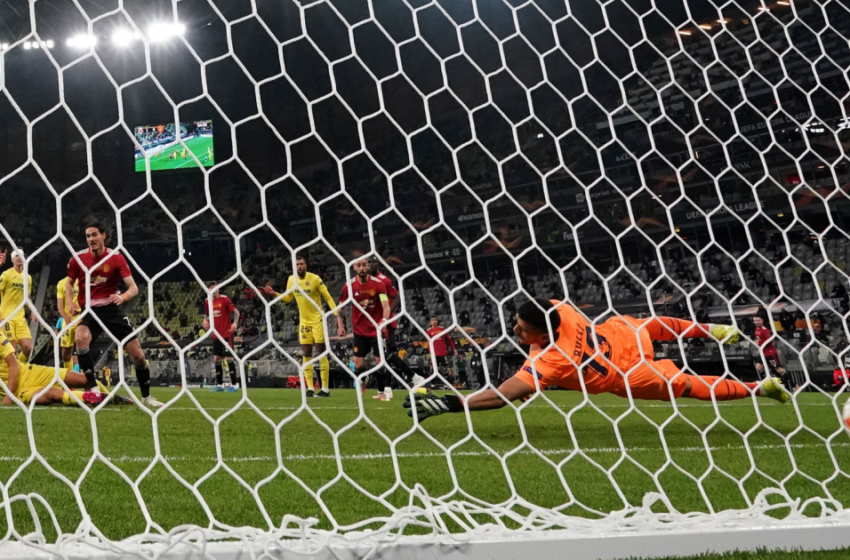 No Europa League away goals rule in 2022: What happens if teams are tied on aggregate goals after second leg? 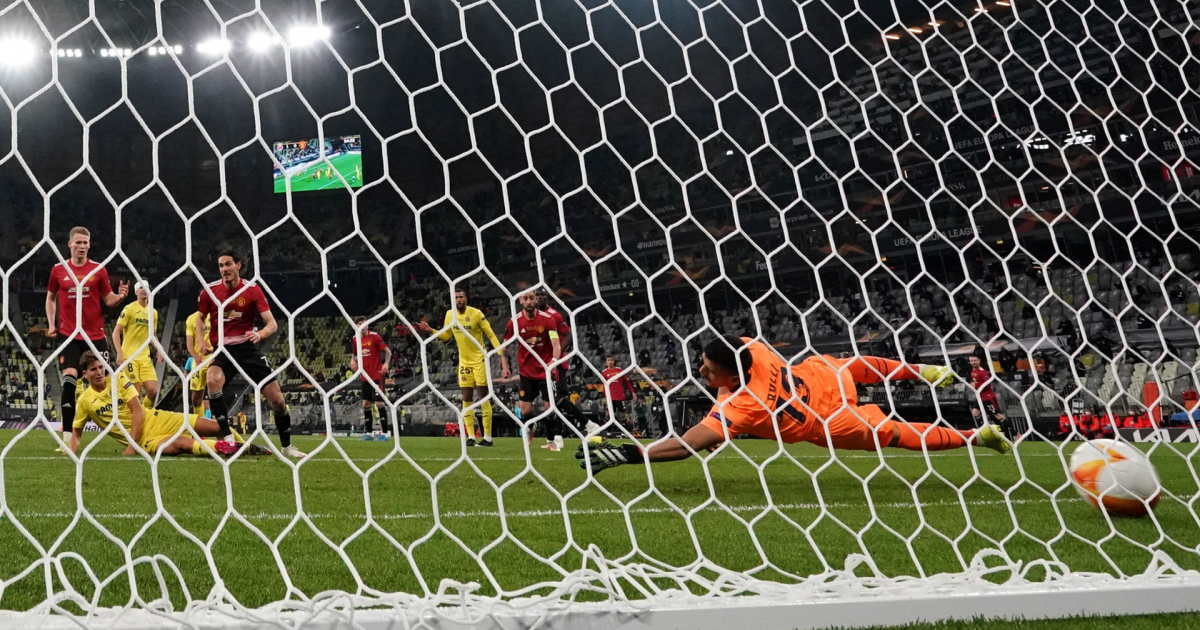 In a controversial decision that continues to split the opinions of football fans, European governing body UEFA removed the away goals tiebreaker rule across European cup competitions beginning with the 2021-22 season.

This will also apply to the 2022 Europa League. So if at any point during the knockout stages teams are tied on aggregate goals at the end of the second leg, total goals scored away from home will no longer serve as the first tiebreaker. Instead, teams will head to extra time and, if necessary, a penalty kick shootout.

It’s the first time in the competition’s history that the away goals rule will not be in place. The new tiebreaker setup will apply to every round through to the semifinals. The final is a single-elimination match played at a neutral venue.

UEFA made the decision to do away with the rule in June 2021. The rule had been in existence since 1965, but European football’s governing body believed the time had come to change the way series were decided.

Explaining their decision, UEFA pointed out that teams are much more likely to win away from home than they were in the 1970s, thus making redundant the need for an incentive like the away goals tiebreaker. UEFA indicated that other factors are now at play, including standardized pitches, improved infrastructure, changes to the calendar, and improved travel conditions, making playing away from home less onerous than it once was.

What happens if teams finish tied on aggregate goals?

Many, if not most, fans of teams in European football will have been used to keeping track of multiple scorelines, and calculating away goals in their heads.

From now on, that won’t be necessary.

Two-leg knockout series that are level after 180 minutes will continue into extra time, split into two 15-minute halves. If the score is still level after extra time, the game will be decided by a penalty-kick shootout.

Although the abolishing of the away goals rule was associated with the knockout rounds of European competition, it also impacted the group stage. If two or more teams finished equal on points in their group, a number of sporting criteria, such as goals scored, determined their place in the group. One of those criteria was away goals in matches between the teams in question, but it will no longer be considered.

MORE: Has UEFA moved the Champions League final from Russia?

No away goals in Europa League in 2022

In the 2022 Europa League Round of 16 we saw one series that would have been decided by the old away goals rule. Instead, it went to extra time and it was resolved in the extra session.

Eintracht Frankfurt scored two away goals at Real Betis in a 2-1 first-leg victory. But when Betis won 1-0 in Germany, that left the aggregate goal mark even at 2-2 after the second match.

Eintracht Frankfurt were drawn to face La Liga giants Barcelona in the quarterfinals.

Why did UEFA get rid of the away goals rule?

The major argument against the away goals rule was that it encouraged teams playing their first leg at home to set up in a way so as not to concede, rather than go on the search for more goals.

The away goals rule meant that a 0-0 draw for teams playing at home first was still a good result, since a draw with goals in the second leg would see them go through. As UEFA President Aleksander Ceferin pointed out: “The impact of the rule now runs counter to its original purpose”.

However, not everyone is happy with the change. Many fans enjoyed the away goals rule, feeling it gave continental football a unique tweak, and made it feel different to domestic competitions. The away goals rule having been in place for many so decades has made it a staple of European fixtures that many have grown up with.

A further complication of the rule was the effect that it had on series that went to extra time. The team playing that second leg away from home would get an unfair advantage in the 30 minutes of extra time compared to the team playing at home. An away goal in extra time would force the home team to score twice to advance.

There were suggestions to get rid of away goals in extra time, or even to head straight to a penalty shootout and skip extra time altogether. However, UEFA have scrapped the away goals concept entirely.

UEFA has stated that all of its club competitions, including men’s, women’s and youth tournaments, will no longer use the away goals rule.