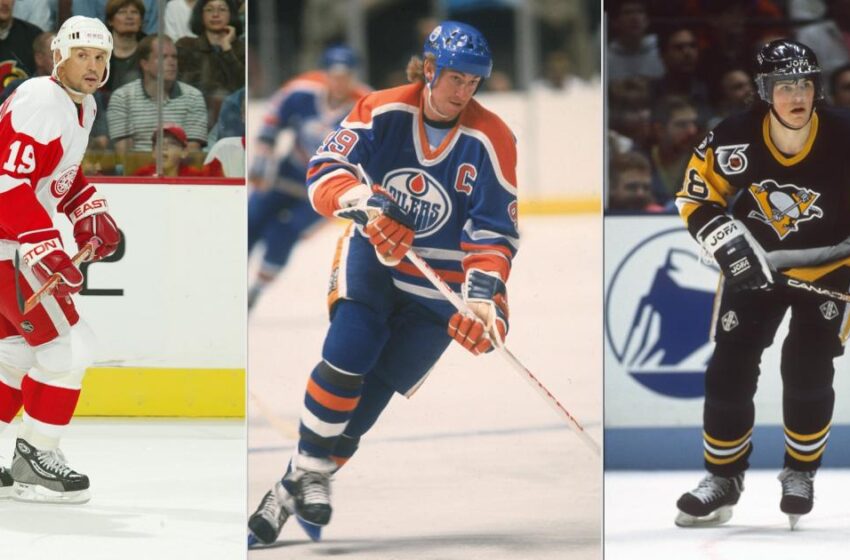 NHL all-time point leaders: Who has the most points in NHL history? 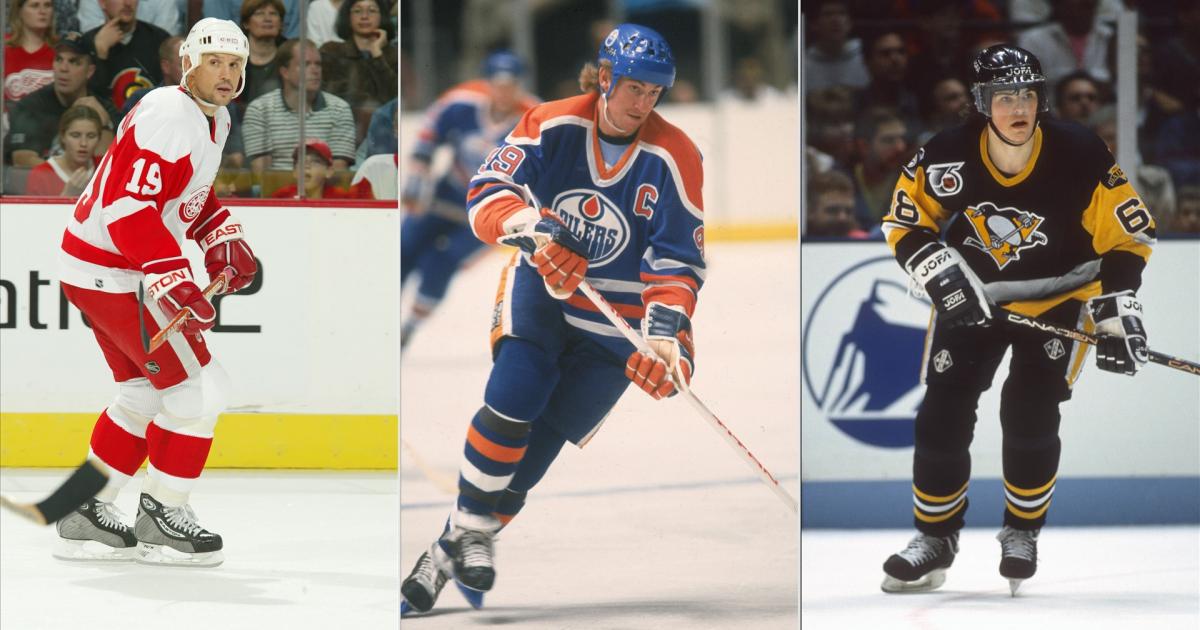 Slowly and surely, today’s NHL superstars are working their way up the all-time NHL points rankings.

Three current NHLers are in the top-25 in career points ⁠— Joe Thornton, Alex Ovechkin and Sidney Crosby. Ovechkin recently tied Brett Hull in career points with 1,391 as the two share the 23rd spot in the all-time list.

Thornton has certainly slowed down. The 42-year-old has played a fourth-line role on a number of teams the last few seasons. He hasn’t hit 30 points in a season in three years and has just nine in 30 games with the Panthers this year. It’s likely that he’ll never pass Ray Bourque for 11th all-time.

However, both Ovi and Crosby can jump up even further on the list by the time the 2021-22 NHL season concludes. The two stars continue to produce at over point-per-game clip. Ovechkin has 81 points in 68 games so far with the Capitals, while Crosby has recorded 72 points in 59 games this season with the Penguins.

Here is a breakdown of the top NHL points scorers in history.

Who is in the top 25 all-time in points?

They don’t call him The Great One for nothing.

Sitting in first all-time in points is Wayne Gretzky, the greatest hockey player to ever play. Gretzky put up such ridiculous numbers in his time in the NHL. In fact, if you take away his career goals (894) from his career point total, he still would be the NHL’s leading scorer with his 1,963 assists, 42 points ahead of Jaromir Jagr.

Here’s a look at the top 25 point scorers in NHL history.

Who are the top point scorers among active NHL players?

Thornton, Ovechkin and Crosby take the top three spots on the list among active players.

After that, it’s a number of the games’ best players, in addition to some veterans that have fallen off, but still have sensational stats.

Who are the top point scorers this NHL season?

Another great to wear the Oilers blue and orange leads the way in points for this NHL season.

Connor McDavid continues to produce at an elite on the offensive end. After an MVP season last year, he’s back at it again with 83 points in 58 games, well on his way to hitting the 100-point threshold for the fifth time in his seven-year career.

His teammate Leon Draisaitl is near the top of the list, and once again, Ovechkin is in line to finish as one of the top point scorers. Here’s who is in the top 10 in points so far this NHL season.