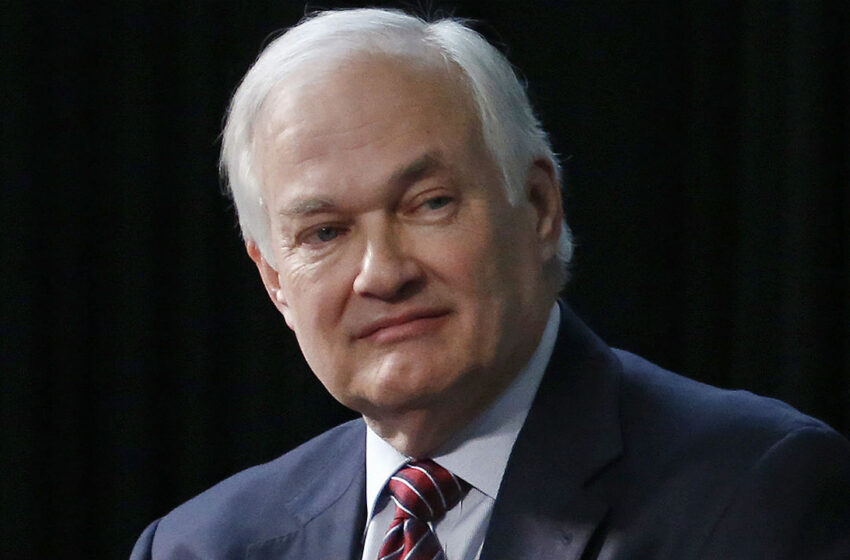 Quick blog for a Wednesday night:

Last week was the first in-person GM meeting in two years; Wednesday in Toronto, the NHLPA had its first in-person meeting with agents in three. Don’t think there was anything incredibly groundbreaking, but among the topics executive director Donald Fehr was asked by media:

• He wouldn’t reveal anything about a succession plan, saying that is only to be discussed with the players. Fehr will be 74 in July, when a summer meeting is scheduled. There’s expectation he will present something at that time, but nothing concrete (although, again, he would not discuss it with us). While there is no formal “end” to Fehr’s contract, the Executive Board, comprised of the 32 team player representatives, can vote to change leadership. We’ll see where things go over the next few months.

• Fehr did say the independent investigation by outside counsel reviewing the NHLPA’s response to Kyle Beach will be completed “in the near future.” A statement released last October acknowledged the union “should have done more to protect Beach.” Asked if the report would be made public, he replied it would be up to the Executive Board.

• He’s confident the players will be protected against any revenue losses from the Coyotes’ move to Arizona State’s 5,000-seat arena, saying the NHLPA is in discussions with the NHL about that. The CBA limits what the union can do about the move, but there are agents/staff who have made it clear they wish much harder pushback on this issue.

• NHL Commissioner Gary Bettman has predicted the players could fully repay their escrow debt to owners by the end of the 2023-24 season. “If you made me bet,” Fehr said, “I would say that’s a reasonable bet.” It would create a salary cup jump for 2024-25.

• The NHL and NHLPA continue to be in conversation about filing no-trade lists with Central Registry and we will probably get more clarity about the possibility of a 2024 World Cup in the summer.