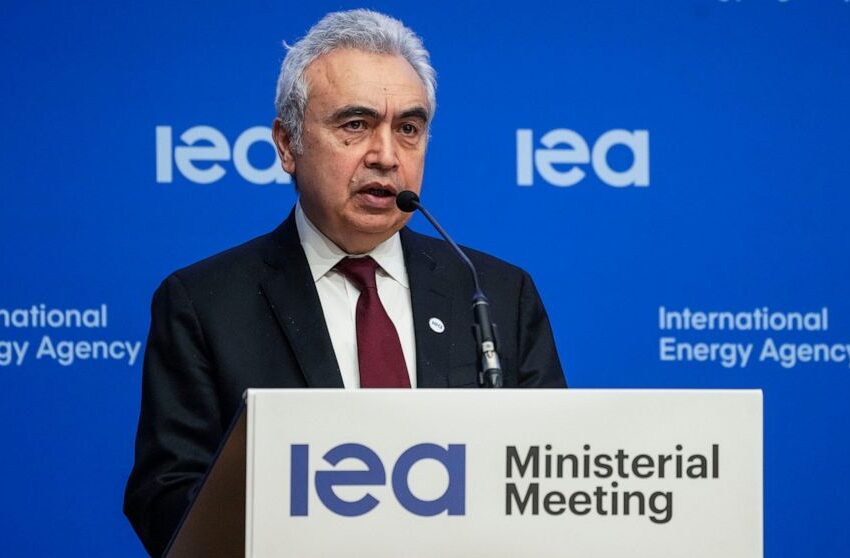 Nations to release millions of barrels of oil amid war 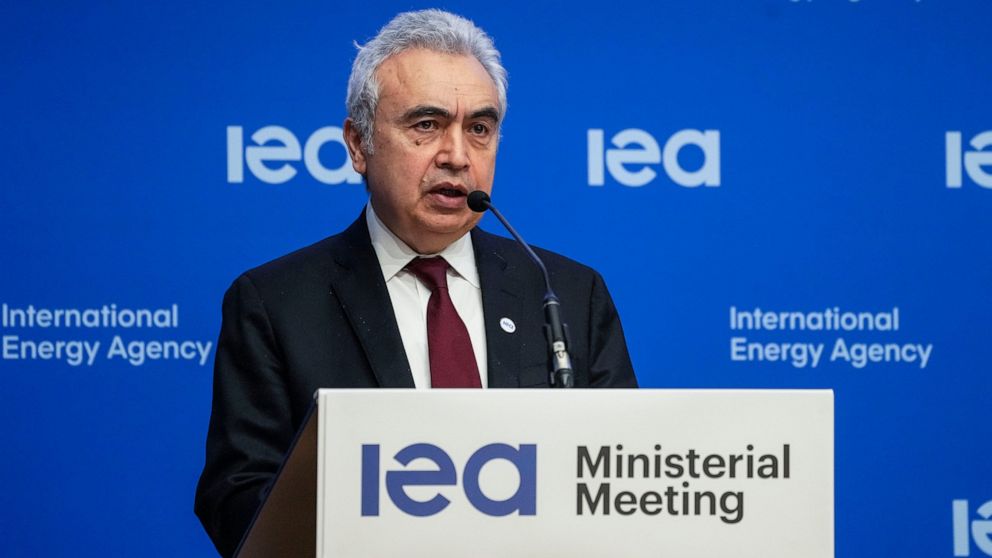 The International Energy Agency says its member countries are releasing 60 million barrels of oil from their emergency reserves on top of previous U.S. pledges to take aim at energy prices that have soared since Russia invaded Ukraine

PARIS — The International Energy Agency said Thursday that its member countries are releasing 60 million barrels of oil from their emergency reserves on top of previous U.S. pledges to take aim at energy prices that have soared since Russia invaded Ukraine.

The Paris-based organization says the new commitments made by its 31 member nations, which include the United States and much of Europe, amount to a total of 120 million barrels over six months, the largest release in the group’s history.

Half of that will come from the U.S. as part of the larger release from its strategic petroleum reserve that President Joe Biden announced last week.

The IEA agreed last Friday to add to the amount of oil hitting the global market. It comes on top of the 62.7 million barrels that the agency’s members said they would release last month to ease shortages.

The releases show “the determination of member countries to protect the global economy from the social and economic impacts of an oil shock following Russia’s aggression against Ukraine,” IEA Executive Director Fatih Birol said. “Events in Ukraine are becoming more distressing by the day, and action by the IEA at this time is needed to relieve some of the strains in energy markets.”

Energy markets have been squeezed by surging demand as the global economy rebounded from the COVID-19 pandemic, outpacing supply and driving up prices. High energy prices have fueled inflation worldwide, and the war in Ukraine exacerbated the problem amid uncertainties about oil and natural gas supplies from Russia and Western sanctions on Moscow.

Russia is the world’s third-largest oil producer, with about 60% of exports going to Europe and 20% going to China.

The U.S. has banned all Russian energy supplies, while the United Kingdom says it will phase out Russian oil and coal by year’s end and halt natural gas imports “as soon as possible.”

The European Union is poised to approve a ban on Russian coal, its first move against the Russian energy supplies it depends on to generate electricity, power industry and fill up diesel-powered vehicles and equipment.