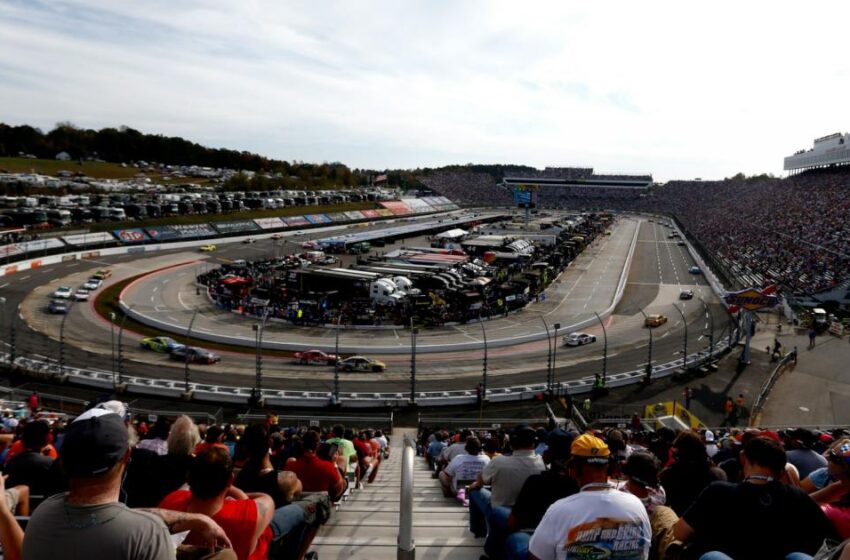 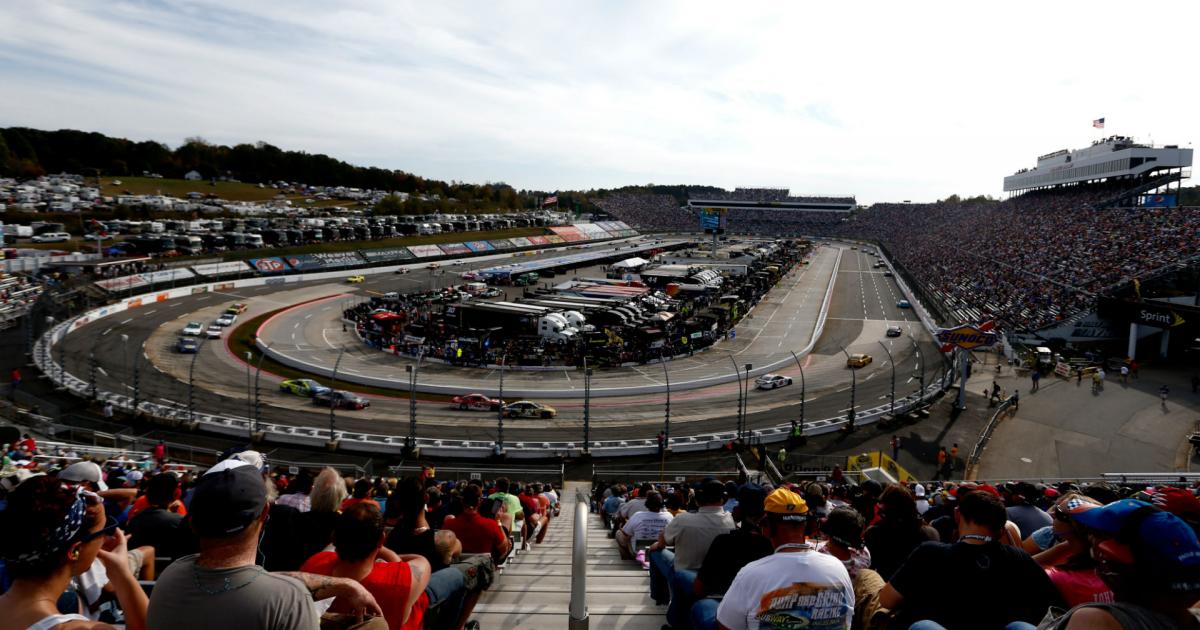 Fans have been eagerly awaiting the first night race of the NASCAR season. Weather is threatening to make them wait longer.

The area around Martinsville Speedway in Martinsville, Va., has been experiencing rain, sleet and snow before the start of the race, bringing into question whether the race will start on time.

The current start time for the race is 7:58 p.m. ET. Will it be delayed? The Sporting News is tracking weather updates ahead of the Blue-Emu Maximum Pain Relief 400.

7:42 p.m.: The driers have also been deployed, but have been put on hold for the invocation and the national anthem.

NASCAR has stopped jet driers for the invocation and the anthem and then resume drying.

7:28 p.m.: Fox’s Bob Pockrass reported that Air Titan machines are out to blow the water off the track.

7:25 p.m.: Rain is expected to end around 7:45 p.m. ET, according to The Weather Channel. The site indicates that there is going to be occasional rain until around 10 p.m. ET, but that doesn’t mean the race will be held up until then.

7:05 p.m.: Drivers were at least able to go through prerace introductions despite the conditions, according to NBC’s Dustin Long.

What time does the NASCAR race start today?

The Blue-Emu Maximum Pain Relief 400 is listed to begin at 7:30 p.m. ET on Saturday at Martinsville Speedway, though with prerace ceremonies, the green flag is expected to wave at 7:58 p.m. ET.

What channel is NASCAR on today?

Saturday’s race will be carried by FS1 in the U.S. and TSN3 on Canada.

Mike Joy will call the lap-by-lap action, with Clint Bowyer and Chad Knaus providing analysis. Fox has been using a rotating set of analysts to replace Jeff Gordon, who left the booth to rejoin Hendrick Motorsports as an executive.

Streamers can watch the race on either the Fox Sports Go app or by streaming FS1’s broadcast of the race using fuboTV, which offers a free trial.