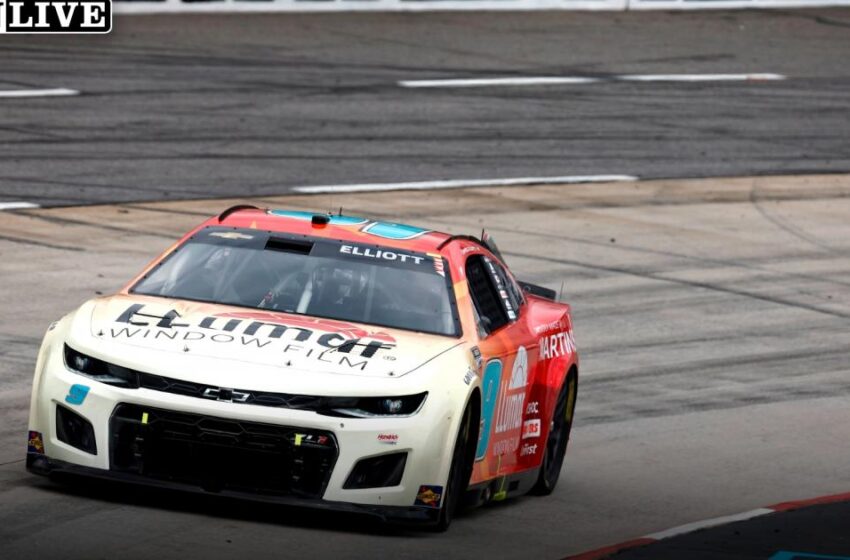 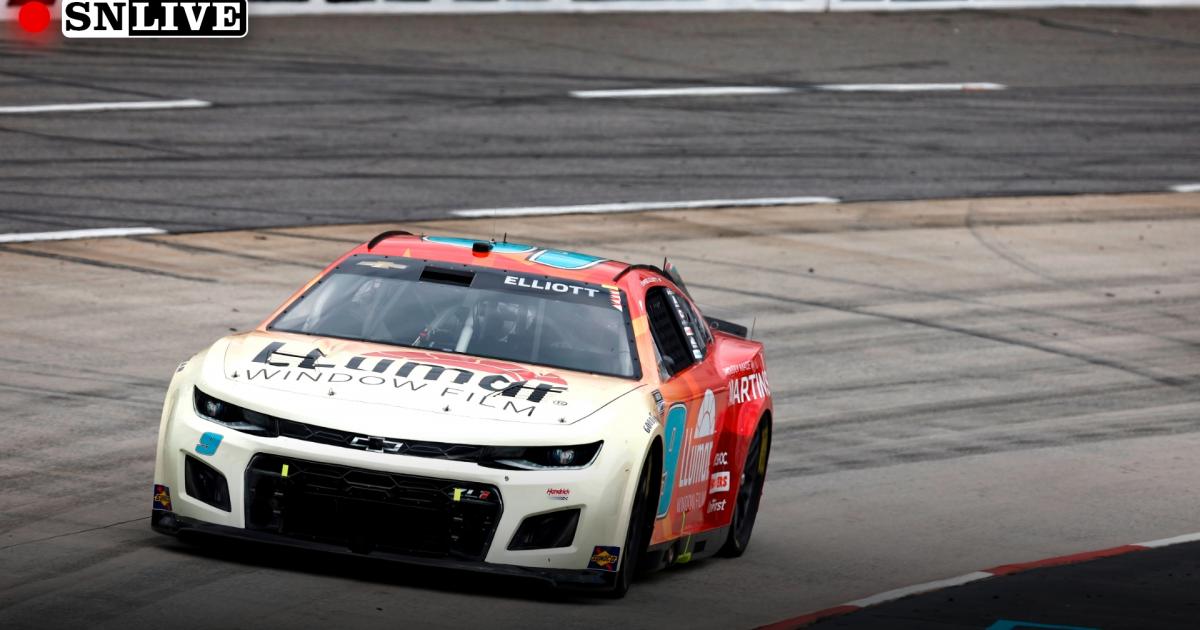 NASCAR drivers already face plenty of pressure in short-track racing. Having a race that has historically been 500 laps reduced to 400 amps it up a notch.

That’s what they’ll be facing when the green flag waves for the Blue-Emu Maximum Pain Relief 400 on Saturday night at Martinsville Speedway. They’ll have 100 fewer laps than before to navigate the 0.526-mile “Paperclip.”

Martinsville has been Martin Truex Jr.’s course in the recent past. He has won this race the past two years, and he has not finished outside the top 10 at the track since 2017. Only two other active drivers have won the race multiple times: Denny Hamlin (2008, 2010) and Brad Keselowski (2017, 2019).

The Sporting News is tracking live updates and lap-by-lap highlights for the NASCAR Cup Series race at Martinsville on Saturday. Follow below for complete results from the Blue-Emu Maximum Pain Relief 400.

Updates will begin closer to the start of the race, which is scheduled to begin at 7:58 p.m. ET.

What time does the NASCAR race start today?

The Blue-Emu Maximum Pain Relief 400 is listed to begin at 7:30 p.m. ET on Saturday at Martinsville Speedway, though with prerace ceremonies, the green flag is expected to wave at 7:58 p.m. ET.

What channel is NASCAR on today?

Saturday’s race will be carried by FS1 in the U.S. and TSN3 on Canada.

Mike Joy will call the lap-by-lap action, with Clint Bowyer and Chad Knaus providing analysis. Fox has been using a rotating set of analysts to replace Jeff Gordon, who left the booth to rejoin Hendrick Motorsports as an executive.

Streamers can watch the race on either the Fox Sports Go app or by streaming FS1’s broadcast of the race using fuboTV, which offers a free trial.

Here is the complete NASCAR starting lineup for the Blue-Emu Maximum Pain Relief 400 at Martinsville Speedway.