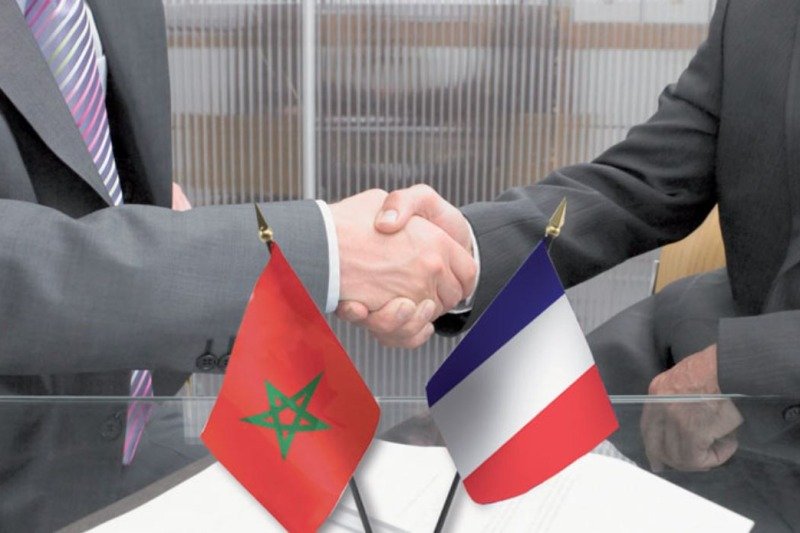 Morocco first investor and creator of African jobs in France France recorded a historic peak in new foreign investment in 2021, according to the 2021 assessment of job-creating international investment, this is a “record year for the attractiveness of France”.

“The level reached is historic, France has never been as attractive as in 2021”, welcomes in a press release Business France, the French agency responsible for the internationalization of the French economy.

And to add that on average, 31 investment decisions were recorded each week last year in France.

Moroccan investors in France have participated in this influence of the results announced by Business France since it is the 17th investor worldwide after Germany first in the ranking with 300 projects, the United States (247 projects) and the United Kingdom (151 projects).

In Africa, Morocco is the 1st in terms of number of jobs created in France with 259 jobs generated within the framework of 15 projects, and 2nd in terms of projects created after Tunisia ranked 15th.

“Morocco’s good result in this 2021 report illustrates the kingdom’s position as Africa’s leading investor in FDI stock in France, as Minister Franck Riester also recalled during his last visit in November 2021. It is also of course the result of the support offered by the Business France office in Casablanca in conjunction with the Regional Economic Service in Rabat,” said Hélène Le Gal, Ambassador of France to Morocco, quoted in the document.