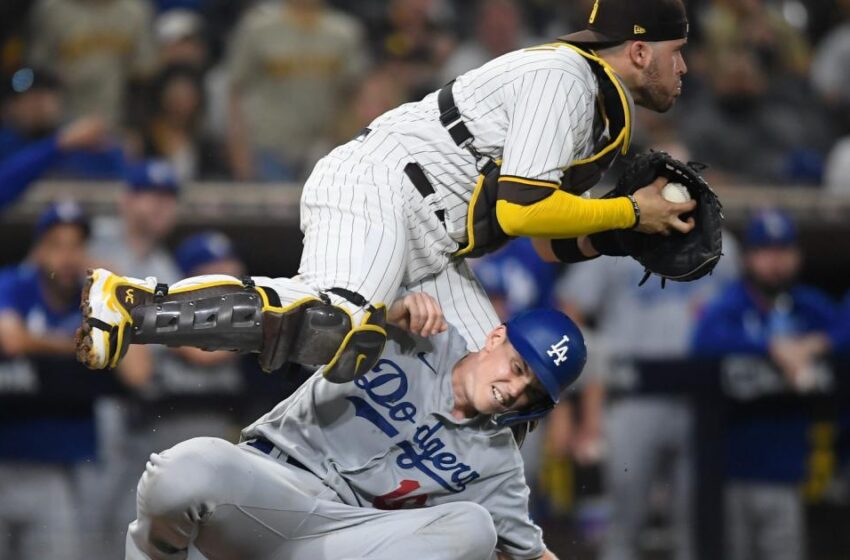 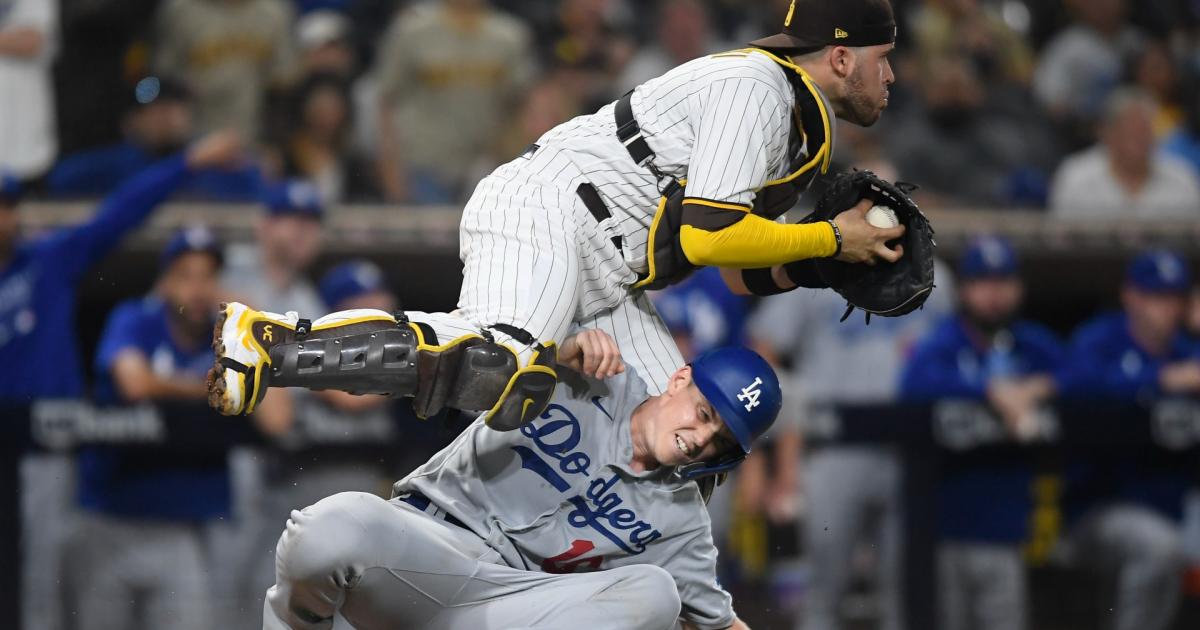 One of MLB’s greatest bugaboos has been trying to figure out how to streamline games, but at least it appears to be content with how it’s streamlining the ends of them.

In 2022, baseball is bringing back the automatic runner in extra innings after support of the rule by players and managers.

The rule was a byproduct of the COVID-19-affected 2020 and 2021 seasons, and places a runner on second base to begin each half-inning from the 10th inning onward. The idea is to put a runner in an advantageous — but not automatic — position to score in order to bring extra-inning games to a quicker resolution.

Last season, one game did make it to the 16th inning: a Dodgers-Padres showdown in August. In that game, both teams scored two runs in the 15th before the Dodgers scored two more in the 16th to win 5-3.

While this doesn’t directly address average game length, it does help to limit marathons.

The rule was also partially instituted to protect pitchers. As fun as the position-player pitcher can be if it gets to that point, it generally implies an exhaustion of all other options, which cascades to further games. This rule has served to protect arms and bullpens for more extended periods of time.