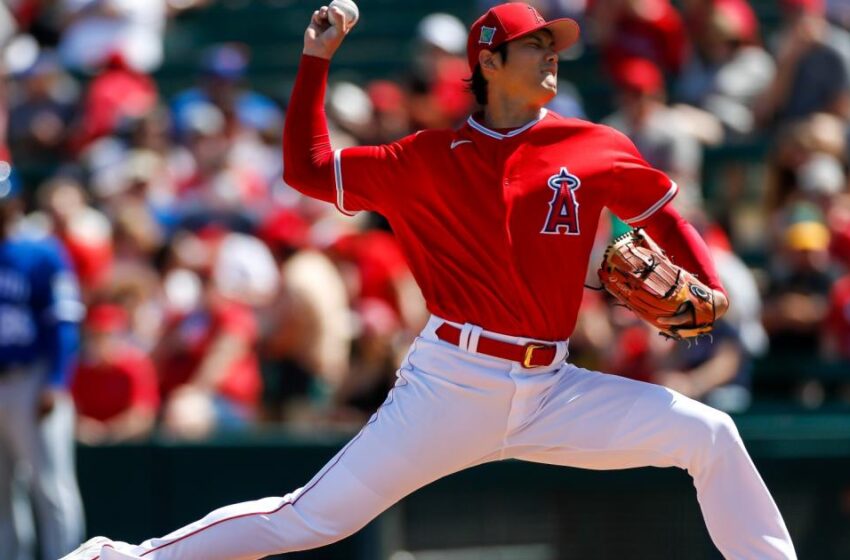 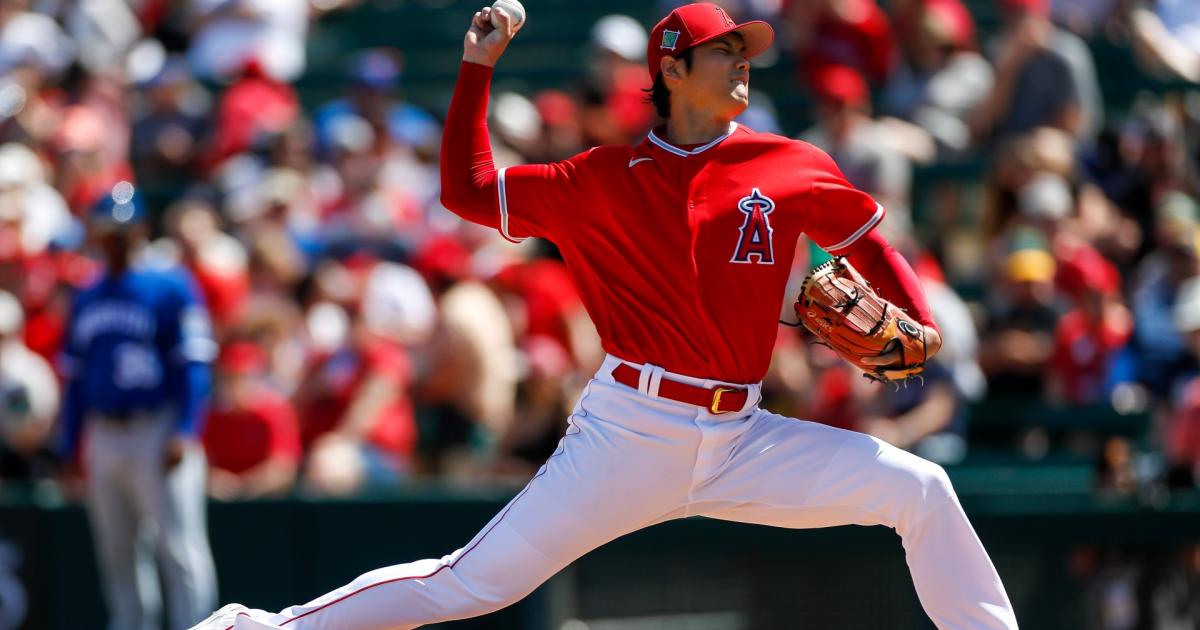 MLB Opening Day is upon us, which means it’s one of the few times of the year when every team is fielding its ace. Being an Opening Day starter is a huge opportunity for a pitcher, and it often leads to the starter becoming a fan-favorite.

This year features some fresh faces, some new faces in old places, and some very familiar dealers. Below, you’ll find every pitcher starting the year as their team’s ace (or, in some cases, replacement ace).

Among the notable names on the list, Adam Wainwright will be getting his first Opening Day nod from the Cardinals since 2016, while Zack Greinke last opened the season for the Royals in 2010 (and has opened the season for two other teams in that span). Greinke, Corbin, and Ray all spent significant time with the Diamondbacks at some time or another.

Aaron Nola will be making his fifth consecutive start for the Phillies on Opening Day, the longest streak with one team in baseball. Madison Bumgarner making his eighth Opening Day start trails Justin Verlander (12) and Clayton Kershaw (nine) among active pitchers.

SUTELAN: Yankees predictions 2022: Why New York won’t be as bad as everybody thinks this season

The Mets, of course, are dealing with injuries to Jacob deGrom and Max Scherzer, but rather than going with a bullpen game as was previously suggested, they’re tapping Tylor Megill for the start in just his second season. The 26-year-old Long Beach native went 4-6 in 18 starts last year.

It’s impossible to start about starting pitchers without mentioning the reigning AL MVP. Shohei Ohtani is getting his first Opening Day start for the Angels, a no-brainer even with the addition of Noah Syndergaard. Another West Coast team, the Giants are giving the ball to Logan Webb for his first Opening Day start over offseason pickup Carlos Rodón, one of their biggest pickups.

Finally, the Tampa Bay Rays are starting a different pitcher on Opening Day for the fifth consecutive season, as Shane McClanahan takes over. The Twins are putting out exciting prospect Joe Ryan, who threw 26 2-3 innings for Minnesota last year.