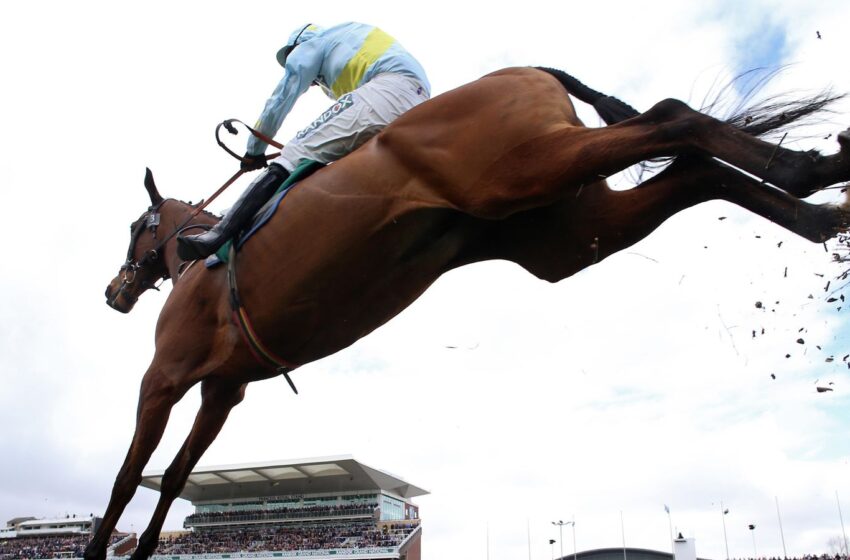 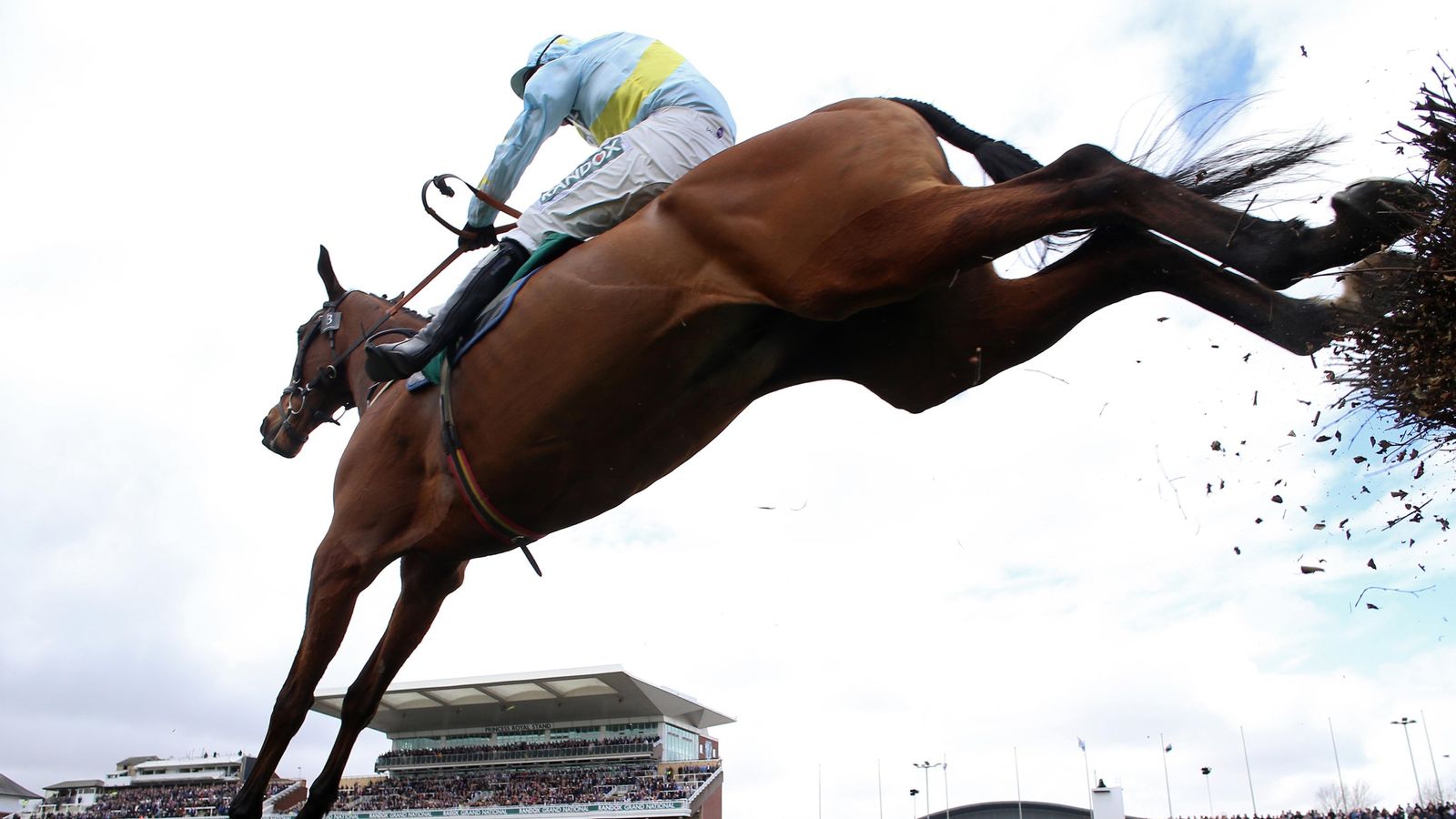 Trainer Alex Hales and jockey Kielan Woods celebrated the biggest success of their careers as Millers Bank displayed a fine turn of foot to run out a clear-cut winner of the SSS Super Alloys Manifesto Novices’ Chase at Aintree.

Having finished a close third in the Aintree Hurdle 12 months ago, connections held high hopes he could reach the top over fences this season – but to date not much had gone right.

While he won on his chasing debut he then unseated the next twice at Newbury and Cheltenham, after which he underwent wind surgery.

He showed a return to something like his best last time out behind Pic D’orhy at Kempton and faced that rival again but on 5lb worse terms.

A jolting blunder down the back straight put paid to the chance of the Paul Nicholls runner and by then the favourite Erne River had already fallen.

Rachael Blackmore was dictating on Gin On Lime but having run keenly in the early stages, by the second-last she was running on empty which meant it was between the two Colin Tizzard runners, The Widdow Maker and War Lord, and Millers Bank.

Having briefly been caught flat footed, Millers Bank (7-1) surged through to the lead and powered away from War Lord to win by 10 lengths.

Striking at Grade One level for the first time, a jubilant Hales said: “That was fun, wasn’t it? It’s quite emotional, it’s wonderful really. It took a long time to get here, it’s a massive team effort. Suddenly it gets you a bit, we’ve worked so hard for so long and to find a horse like this and do it here is wonderful.

“It’s massive because this is a hard game. It’s hard to compete at this level and to have winners anywhere. For small trainers like us, we’re working really hard every day so it’s brilliant to come here on the top stage and do it. Sally (wife) and I bred him as well, it’s quite an incredible story.

“We owned the mare and chose the stallion, we went to Passing Glance. We just believed in him and it’s just fabulous. Last year, when he was third in the Grade One Aintree Hurdle, I knew 80-1 was a silly price. At Huntingdon first time out this year I thought he was brilliant and then, it’s not supposed to be easy, this game, and the wheels came off a couple of times.

“We got back on track in the Pendil (at Kempton).”

He went on: “If you’d have asked me a week ago, he’d have definitely won – but with every moment that passed I wasn’t so sure! Kielan’s very cool, isn’t he? He’s too cool sometimes for my nerves!

“He looked like he did it fairly well. We’ll take it step by step. I know he’s won well there (over two and a half miles), but he wouldn’t mind going up in trip, either.”

Equally thrilled was Woods, who said: “I’ve not even won a Grade Two so to win a Grade One is just unbelievable.

“Alex Hales bred the horse, there’s not many trainers that have bred a horse and gone all the way from bumpers to winning a Grade One around Aintree. They’re a top class team. I’m just so happy for Alex, he’s supported me for a long, long time.

“It’s brilliant to even be here, let alone riding a Grade One winner.”

Tizzard added of his pair: “War Lord ran his race. Sometimes he tanks, and I didn’t think he was travelling as well as he can, but then he still had half a chance at the second-last. He could be a Haldon Gold Cup horse for next season.

“The Widdow would jump anything when he was out in the field. He’s surprised us today. He couldn’t get to the front as we hoped, but he’s shown us that he can settle. He did that beautifully.”