An activist in the extreme-right Lehava group who has served time in prison for arson was indicted on Wednesday for sexual harassment of a minor, Hebrew-language media reported.

Yitzhak Gabai, 30, originally from the northern city of Safed, is accused of sexually harassing a 17-year-old teenage activist while she was volunteering at Lehava’s Jerusalem office.

According to the indictment filed at the Jerusalem Magistrate’s Court, Gabai sexually harassed the minor — whom he was supervising at the time — on two occasions in August 2020.

In a recording obtained by the Kan public broadcaster, the teenage victim described her ordeal.

“I called him because I was having difficulties with the computer. He fixed the issue and said ‘you smell nice.’ I ignored him. Fifteen minutes later there was an issue with the computer again and this time he started touching my back, my leg, my hands, and my face. I froze,” she recounted.

“He kissed me on my forehead and I told him, ‘Stop, I don’t like it.’ He stopped and said, ‘I’m sorry, I don’t know what came over me.’ That evening it happened again and he touched me. I asked him to stop again and he said, ‘I didn’t mean to hurt you. I was overcome by my urge.’” 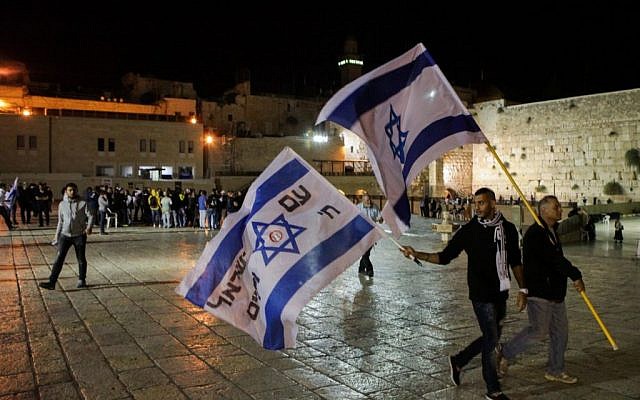 She said she complained to Lehava chairman Bentzi Gopstein, but was disappointed to learn that Gabai was still active in the group months later.

The investigation into the incident was first reported by Kan last June.

Lehava attempted to cover up the sexual harassment claims, according to reports, with Kan saying the female activist’s employment was terminated after she complained.

Lehava told Hebrew media that the suspect had  been fired after the incident, but various reports cited sources as saying Gabai continued to maintain ties with the group.

“This was an innocent mistake made because of a misreading of the situation. I apologized immediately and also later. My activity in the organization was immediately halted and I apologize for the entire situation,” Gabai said at the time. 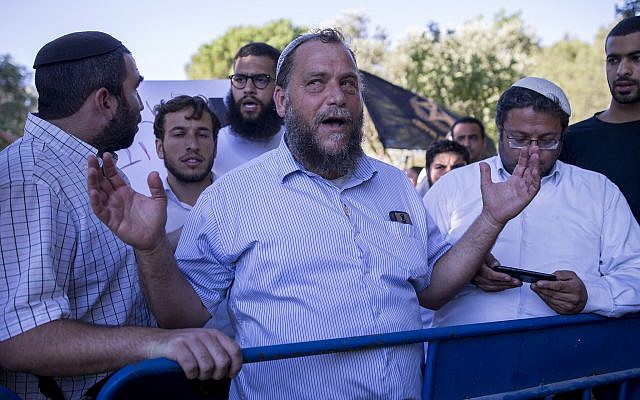 Gabai was sentenced to three years in prison for torching the Max Rayne Hand in Hand School in Jerusalem in 2014. He was found guilty of arson, carrying an illegal weapon, and incitement to violence on social media.

He and two other men also convicted in the arson attack set fire to the school and spray-painted on its walls racist messages such as “There is no coexistence with cancer”; “Death to the Arabs”; and “Kahane was right,” a reference to the late Rabbi Meir Kahane, a mentor of the Jewish ultranationalist movement.

Lehava, headed by Gopstein, opposes intermarriage and assimilation of Jews, as well as LGBT rights, and tries to stifle any public activity by non-Jews in Israel, including coexistence events.

Lawmakers across the political spectrum have tried to designate it as a terrorist group.