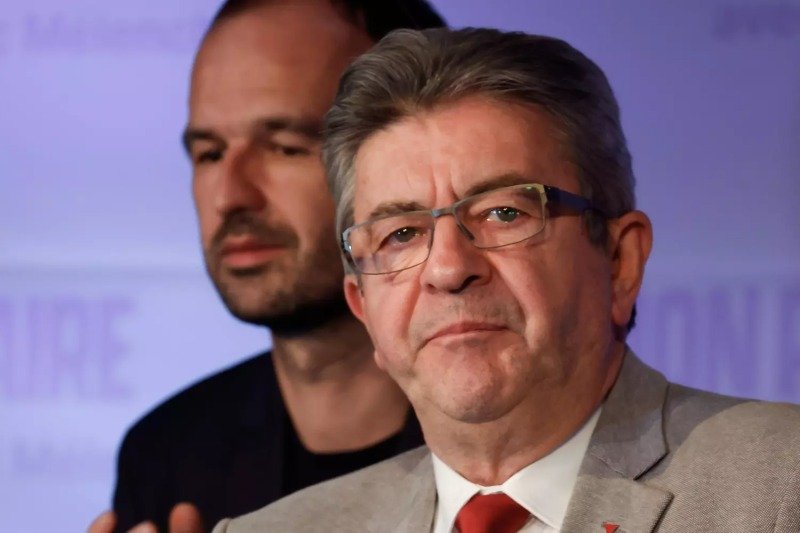 Mélenchon well ahead in Morocco If the elections in France have largely put Emmanuel Macron (27.6%), Marine Le Pen (24%) and Jean-Luc Mélenchon 22.2% in orbit, in Morocco it is the latter who came largely in the lead with 40.24% of the vote cast like the overseas territories (Guyana, Martinique, Guadeloupe and Reunion).

Mélenchon is the big winner ahead of Emmanuel Macron (37.88% – LREM) and Eric Zemmour (6.67% – Reconquest). The outgoing President only ahead of the leader of LFI (La France Insoumise) in Marrakech and Agadir by 15.21 and 6 points respectively, while in Casablanca it is a neck and neck winner for the Insoumis, by a miserable 0.70%. In short, if we stick to the cartography of Morocco, Jean-Luc Mélenchon it is in his hometown of Tangier that he collected the most votes with the eloquent score of 54.81%, followed by Fez 52.82% and Rabat 48.05% while Macron was content with 28.46%, 32.67% and 34.52%.

But what we will remember above all from this first round of the French presidential election which took place in Morocco, is that Marine Le Pen only comes in fourth position with 4.53% followed by Valérie Pecresse 3, 53% (Les Républicains), ecologist Yannick Jardot 2.97%, Jean Lassale 1.31% (Résistons), Nicolas Dupont-Aignan1.05% (Debout la France) and socialist Anne Hidalgo with 0 .94%, Fabien Roussel 0.41% (PC), Philippe Poutou 0.28% (NPA) and Nathalie Arthaud 0.19% Labor struggle. 17,262 French people living in Morocco went to the polls to exercise their right to vote on this sunny Sunday in the Kingdom against 14,409 in 2017 who had chosen Emmanuel Macron at 31.6%, François Fillon 28.9%, Jean-Luc Mélenchon 25.8%, Benoit Hamon 5.7% and Marine Le Pen in fifth position with 4.1%. These results, although provisional, should not change, the French Embassy in Rabat should reveal the results during the day

The latter wins, this time, a place with substantially the same score (4.53%). Even if in Morocco it does not have the beautiful aura in which it bathes in France, the fact remains that it is slightly up compared to 2017. As in each French presidential election, Moroccans – who also represent the second largest non-European foreign community in France with some 750,000 people – had their eyes glued to their screens to follow the results of the first round at the end of which a duel between Emmanuel Macron and Marine took shape for April 24 The pen. Will we witness the same enthusiasm on April 24 for Act II of this presidential election? Nothing is less certain for many warned it is the same scenario which seems written.