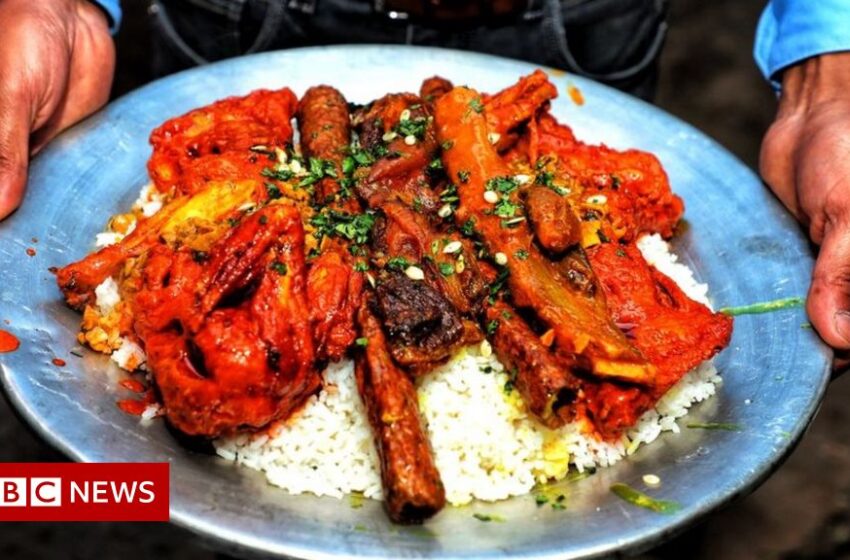 Meat ban in Delhi: What the battle to define India as vegetarian misses 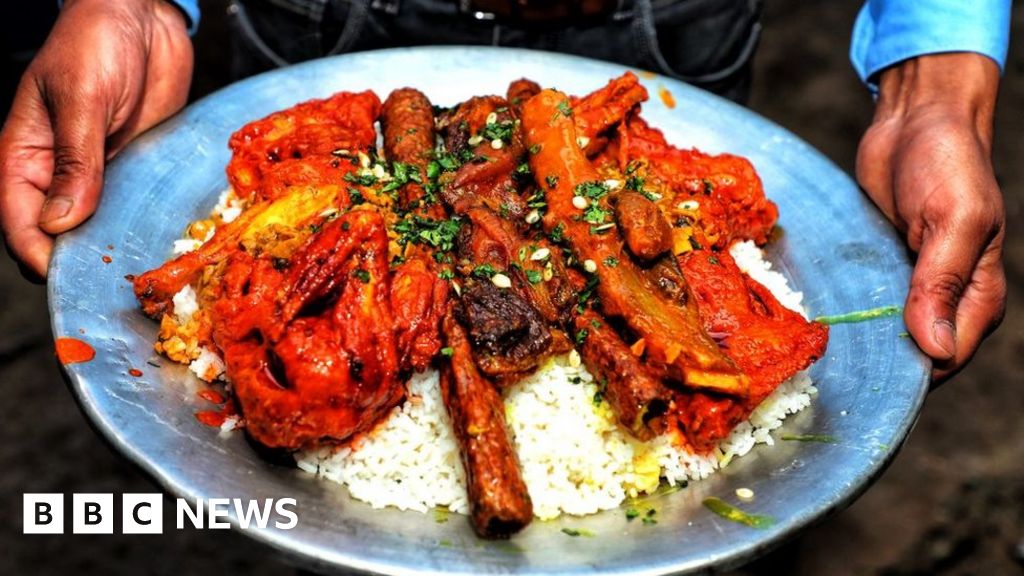 So, it wasn’t Muslim kings or invading armies that brought meat-eating to India, as the right-wing often suggests. Rather, existing diets changed in response to new empires, trade and agriculture. Over centuries, beef and then meat disappeared from the diets of brahmins and certain other upper-castes. The reasons vary but religion was not the only driver.