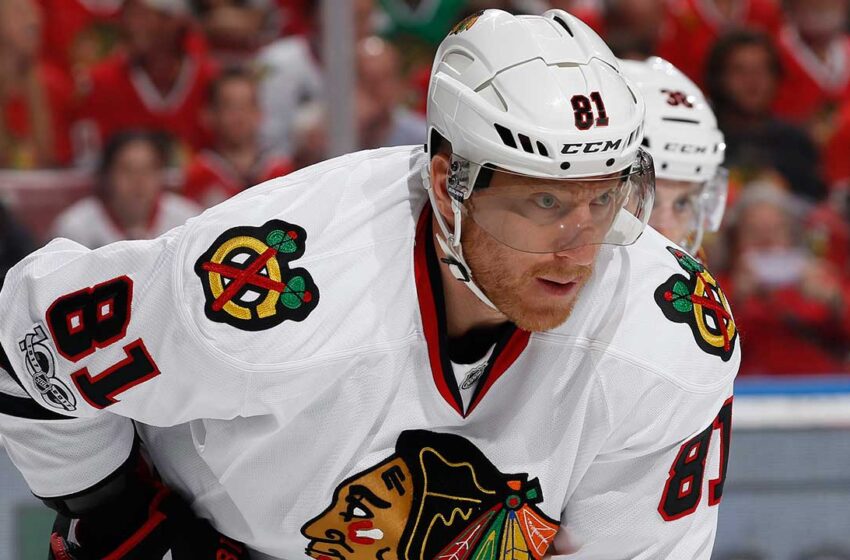 Marian Hossa to sign one-day contract with Blackhawks, retire as a member of the team

Marian Hossa will sign a one-day contract with the Chicago Blackhawks and officially retire as a member of the team, the club announced Tuesday.

Hossa, a 2020 Hockey Hall of Fame inductee, will sign a ceremonial contract on Thursday at the United Center before the Blackhawks’ game against the Seattle Kraken.

Hossa first signed with the Blackhawks on July 1, 2009, and helped them win three Stanley Cups (2010, 2013 and 2015) as one of the game’s best two-way players. A native of Stara Lubovna, Slovakia, Hossa registered 186 goals and 229 assists for 415 points in 534 career regular-season games with Chicago, adding 21 goals and 52 assists for 73 points in 107 Stanley Cup Playoff games with the Blackhawks.

Hossa was drafted in 1997 by the Ottawa Senators in the first round, 12th overall. After seven seasons with the Senators, he played for the Atlanta Thrashers, Pittsburgh Penguins and Detroit Red Wings before signing with the Blackhawks.

After missing the entire 2017-18 season with the progressive skin condition eczema, Hossa said he would no longer play, and his contract was placed on long-term injury reserve by the Blackhawks. His contract, which expired at the end of 2021, was traded in 2018 to the Arizona Coyotes.

Hossa made five NHL All-Star Game appearances and played in three consecutive Stanley Cup Finals with three different teams before finally breaking through with the Blackhawks.

“The Blackhawks and city of Chicago hold a special place in my heart,” Hossa said in a statement issued by the team. “Making the commitment to this organization in 2009 was the best decision I ever made. For all the memories my teammates and I made together, including three Stanley Cup wins, my family created just as many off the ice. The fans embraced us as one of their own, treating us so kindly wherever we went. Retiring as a Blackhawk is a dream come true and I couldn’t imagine officially ending my career in any other way.”