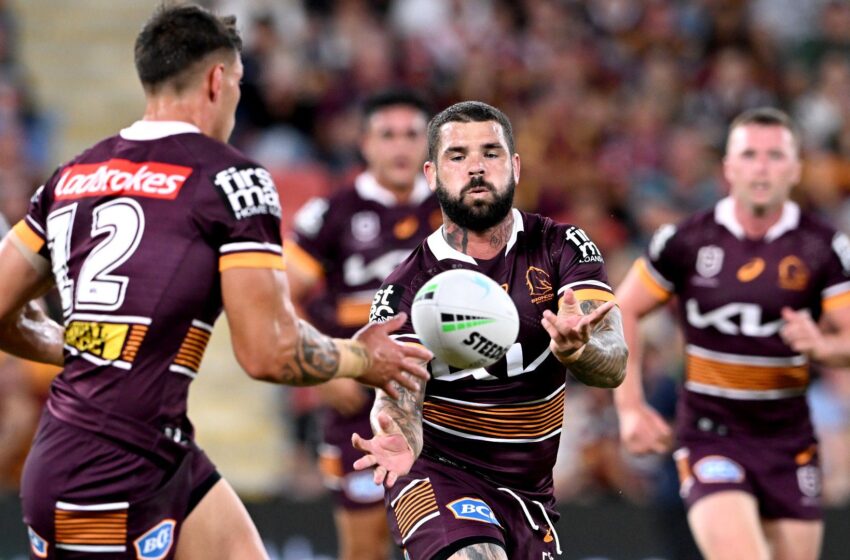 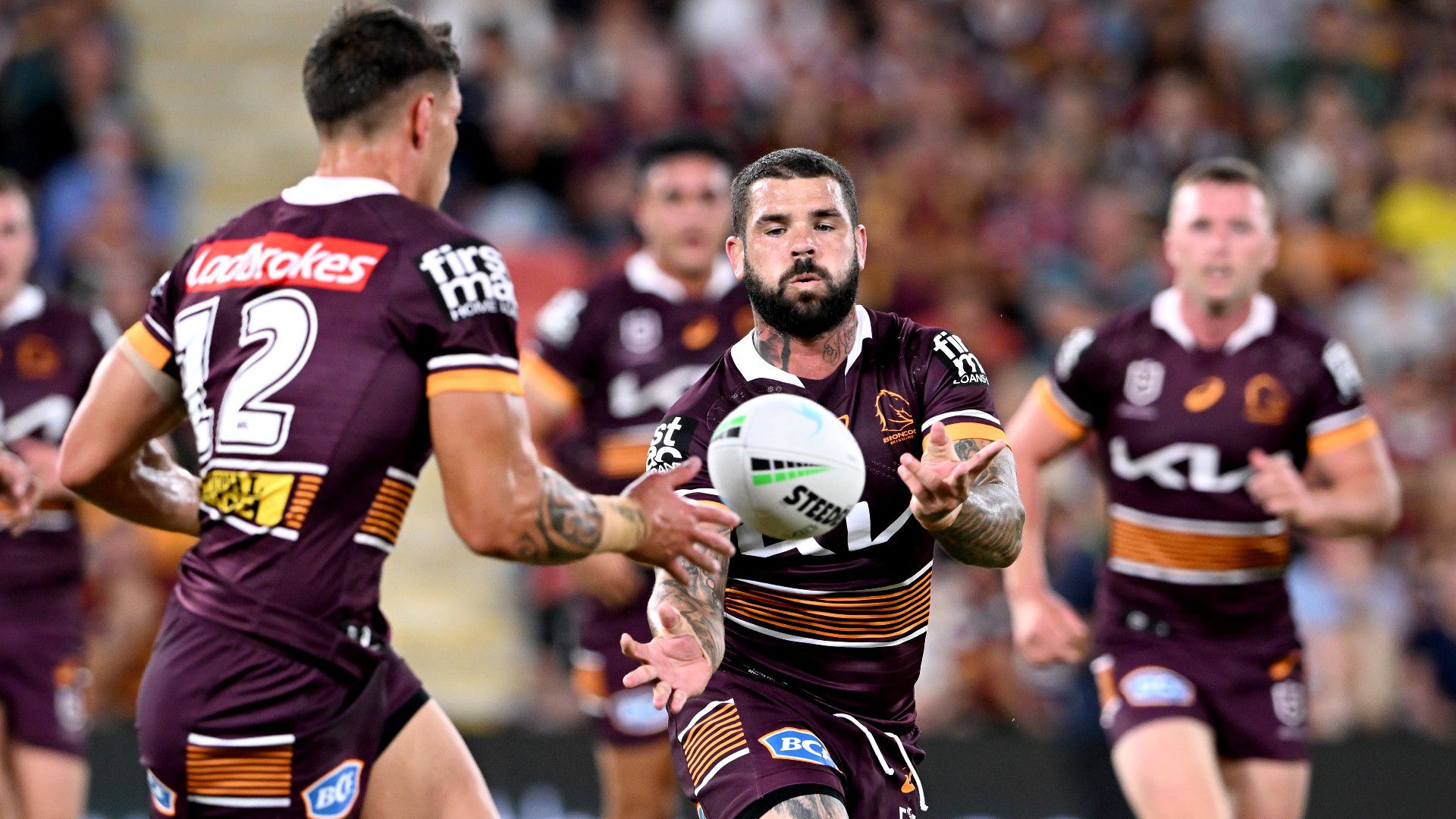 After I think six attempts, the Warriors win it! They nearly had it in normal time with first Shaun Johnson having one charged down, then Reece Walsh shanking it wide.

The Cowboys got the end of their ensuing set wrong and had to put it through the hands before grubbering out wide, and so off to golden point we went.

First Johnson had another one charged down, then missed a pretty easy shot, before Chad Townsend’s attempt at the other end was awful.

On the next set, in shades of Ryan Papenhuyzen against the Bunnies in week one, Johnson nails it on the run and secures the victory, the 100th of his NRL career!