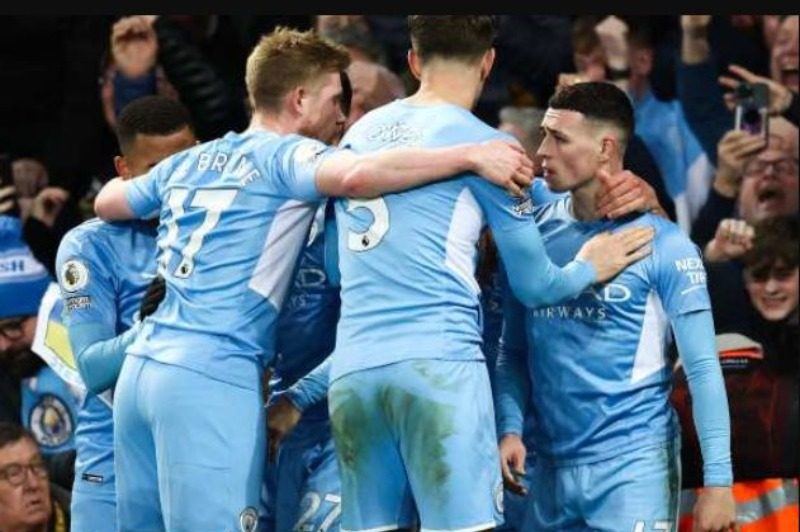 Real Madrid know their opponent for the semi-finals of the European Football Champions League. They are the English Manchester City who composted their ticket thanks to the 0-0 draw against Atletico Madrid, in the quarter return Wednesday (1-0 victory in the first leg).

Pep Guardiola’s team, which finds the last four of the C1 for the second time in a row, trembled until the end against the men of Diego Simeone, reduced to ten at the very end of the match after the exclusion of Felipe (90th+1).