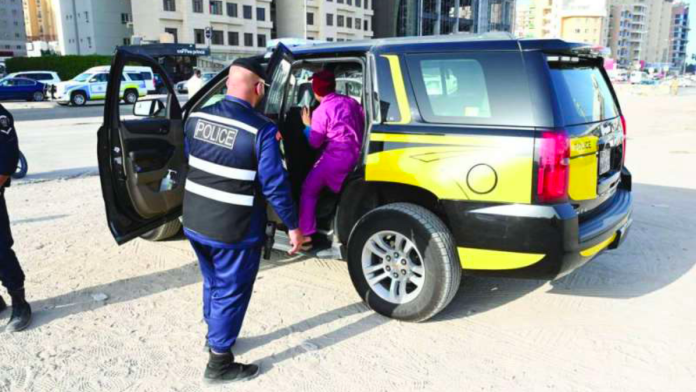 The General Administration of Public Relations and Security Media at the Ministry of Interior announced that during the period from January 1 to March 31, officials conducted 4534 security inspections across the country.

7,406 accidents were recorded in these three month. 617 drug seizures and 42 alcohol seizures were also registered during this period.