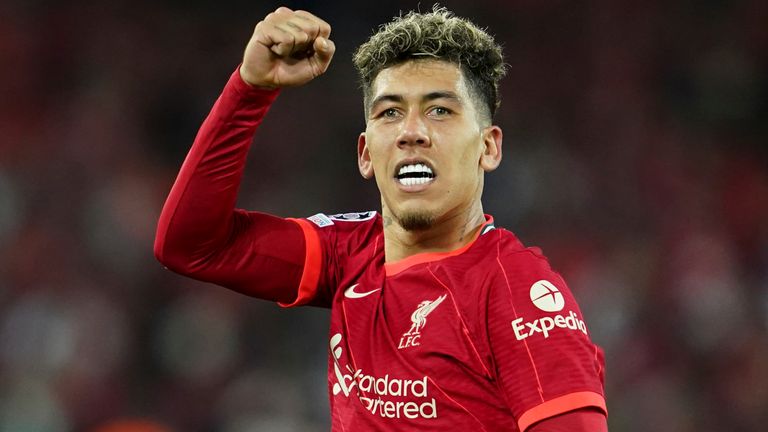 Klopp: When I’m unhappy about a CL semi, knock me out!

Jurgen Klopp laughed off any holes in his Liverpool side’s performance after a chaotic 3-3 second-leg draw against Benfica saw them through to the Champions League semi-finals.

Klopp had criticised the Reds’ hectic schedule ahead of the fourth out of nine games they will play in April and made seven changes to the team that started the 2-2 draw at Manchester City on Sunday for the second leg of their quarter-final at Anfield.

Ahead 3-1 from the first leg in Portugal, progression appeared a relatively straightforward prospect, especially after Ibrahima Konate nodded the hosts into an early lead.

Liverpool would conspire to throw away 1-0 and 3-1 leads on the night to leave Benfica believing until the end, but given the raft of changes made to his starting line-up, Klopp appeared neither bothered nor surprised by the erratic nature of his side’s defending.

“The day when we qualify for the semi-finals of the Champions League and I’m not happy, come here and knock me out – it would make no sense,” he told BT Sport. “We made seven changes for good reason, and played a really good first half where I liked a lot of things.

“But 3-1 up, the last line have never played together and it’s about details. It’s difficult to keep 100 per cent concentrated, the opposition will celebrate that they got a draw, a result here, but we didn’t have the perfect mindset in that moment.

“Of course, it wasn’t exactly what we wanted to do, but it’s not important. Playing the best game of the season tonight or our whole time together, wouldn’t have made it any more likely to get into the final. We played the game we played, we’re through and that’s all I wanted. I’m happy.

“I was never in doubt about our line-up. We knew it would be hard, the backline have never played together and it was three centre-halves in there, you lose the voice without Virgil van Dijk, but the rotation in other positions was never a problem.”

Unai Emery’s team stunned Bayern Munich on Tuesday night to complete a 2-1 aggregate win over the 2019/20 Champions League winners, taking them into the final four of the competition for only the second time in their history and the first since they were beaten by Arsenal at that stage of the tournament in 2005/06.

Klopp – who still has three games in eight days to navigate before the first leg of the semi-final at Anfield – said he had not had time to analyse Liverpool’s next round opponents, but paid tribute to former Arsenal boss Emery, who is now unbeaten in 13 Champions League and Europa League knockout games at the helm of the La Liga club. He said: “I saw the result last night, the game was very impressive – really good defending, last week I only picked up pieces from their match but whoever kicks out Juventus and Bayern Munich from the Champions League deserves to be in the semi-finals.

“They have an extremely experienced manager, the king of the cups, it’s unbelievable what Unai is doing.”