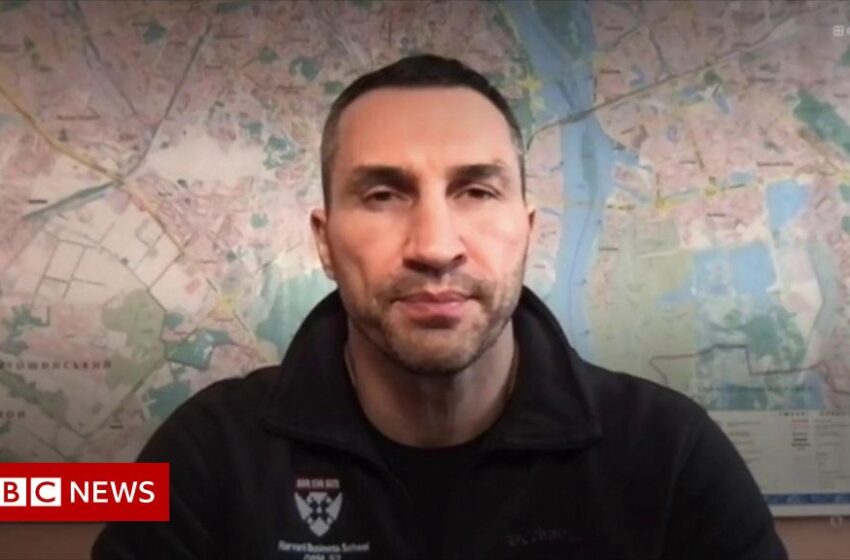 Klitschko: ‘I saw tortured and executed civilians in Bucha’ 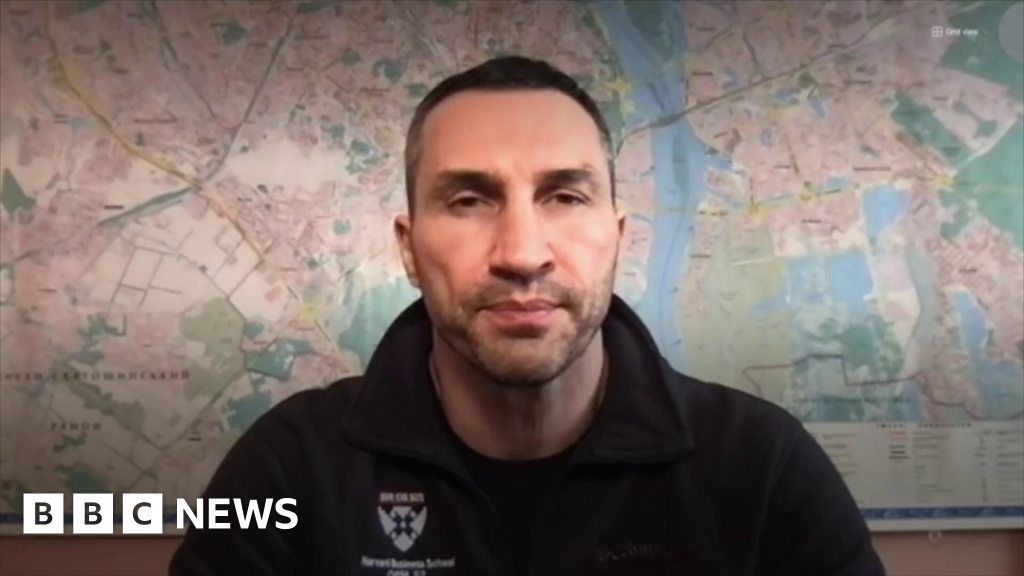 Heavyweight boxer Wladimir Klitschko has been fighting the Russian invasion in Ukraine.

Speaking to Radio 5 Live, he said there were “many dead civilians” who had been “tortured and executed” in Bucha after Russian forces withdrew.

“I never thought other humans could do that to someone who was not showing any resistance,” he said.

The former world heavyweight champion went on to call for the world to do more to oppose the Russian invasion of Ukraine.

“If you are remaining passive and you’re just observing what’s going on, you’re part of this aggression you’re supporting this aggression,” he said, “blood of the civilians is on your hands. If you’re passively observing, you need to take an active part.”